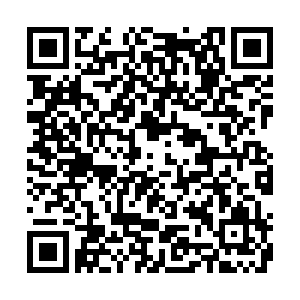 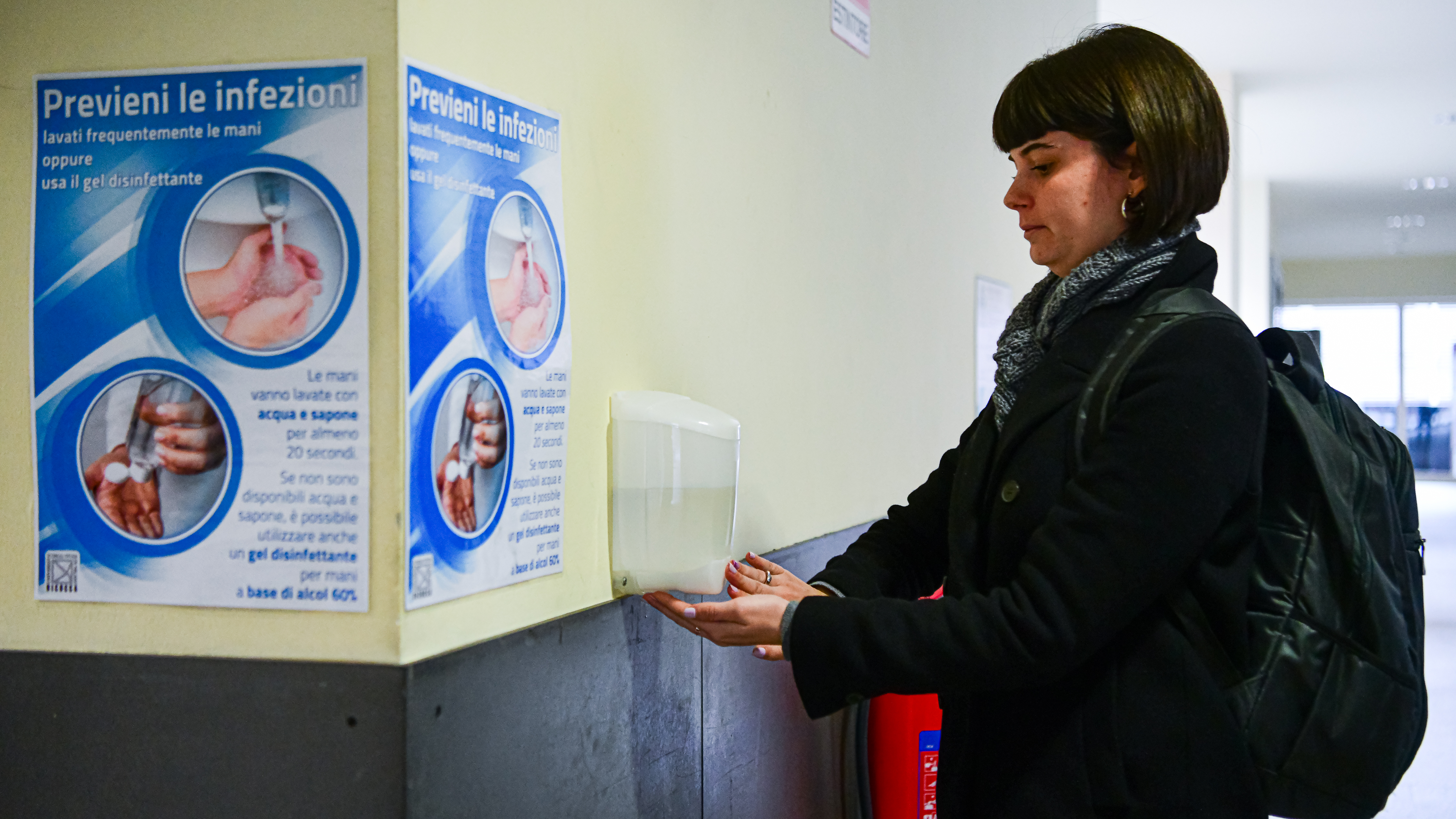 Italy is dealing with the largest COIVD-19 outbreak in Europe and more than 100 people have died so far. /AFP Photo

Italy is dealing with the largest COIVD-19 outbreak in Europe and more than 100 people have died so far. /AFP Photo

In a perfect world, we could prevent wars, mass killings, natural disasters, outbreaks of contagious diseases, and the like. Everyone acknowledges that intervening in the preliminary stage of a crisis is the most opportune moment to limit the later consequences.

Mitigation policies have the greatest impact in nearly every threatening circumstance if caught early. Of course, successful preventive measures are not really hailed for their success since we do not know how bad the eventual outcome may be since it was prevented. Endless counterfactual scenarios exist, how much better or worse would things be if X or Y policy had been adopted at this moment and in this way.

Oftentimes, human errors exacerbate a situation and those choices at the early stages in every country where COVID-19 has appeared will be scrutinized and re-examined. Hopefully lessons will be learned on how to better remediate the harmful effects of infectious diseases in this future.

The next stage includes dealing with a crisis already in full bloom and making difficult choices that fundamentally alter the daily lives of countless people, perhaps an entire country. Those choices are difficult in any society, how to shift to a containment strategy that limits the spread of the disease.

These policies are far beyond the ordinary laws and customs of a society and temporarily change people's lives. No easy choices are available and once again plenty of criticism may be leveled for taking too little or too much action.

While that is occurring in real time, commentators like myself or professional journalists and others can judge those policies and their effects. There does seem to be a different agenda at play however when it comes to judging anything to do with China. In the Western gaze, China takes on so many meanings, perhaps no other country in the world conjures up preconceived notions that cloud one's perspective as much as this one.

One can easily observe such double standards in even one newspaper's reporting of a very parallel policy of widespread quarantining in China and now in Italy. The New York Times condemns the closure of the very epicenter Wuhan as coming "at great cost to people's livelihoods and personal liberties" whereas in the recent outbreak in Italy, its travel restrictions are merely the government trying to "catch up the spread of a virus." 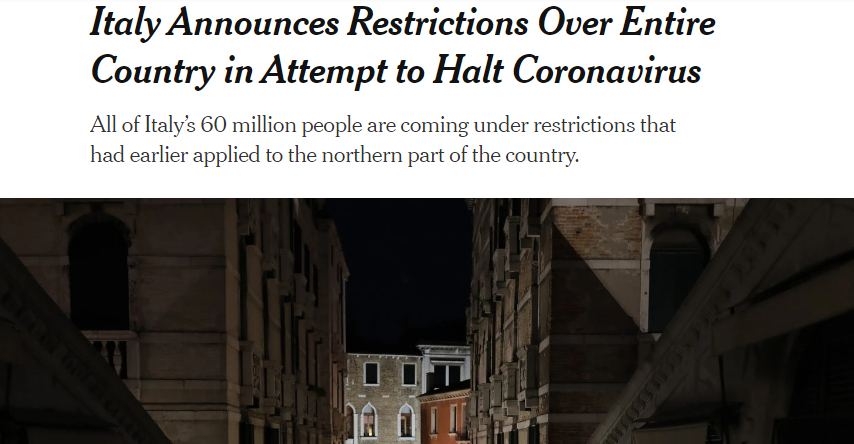 Screenshot of the headline from the New York Times.

Screenshot of the headline from the New York Times.

The China article offers that it "appears" the government is bringing the virus under control but with the caveat that this is surprising to unnamed sources while the numbers "may be flawed and incomplete." Here, it is always a faceless unidentified state that has like a machine caused the economy to "ground to a near standstill." Further, China's approach is a "blunt force strategy" that comes "at great cost to people's livelihoods and personal liberties."

Whereas the Italy article both personalizes the leadership by identifying Giuseppe Conte and his choice of "risking its northern economic heart for the health of the entire country," humanizing the brave and selflessness of risking one's own heart to save the larger body. Wuhan receives no such honorary recognition. Interestingly, virtually all of the quoted medical professionals from around the world cited in the China article heap praise on the response, yet the article is decidedly skeptical and condemnatory, referencing lost jobs, mortgage payments, and food shortages.

In fact, this is an enormous economic hit to China and the world economy. But that is precisely one of the major stories to me. At a time when the American president is discounting the effects of the virus, trying to keep infected Americans on cruise ships out of the country, and questioning who caused it, and blaming others, Chinese government has made a consistent and coherent policy of mass quarantine, including shutting down virtually all schools and all public events across the country, and nearly all private and state enterprises have dramatically reduced capacity. 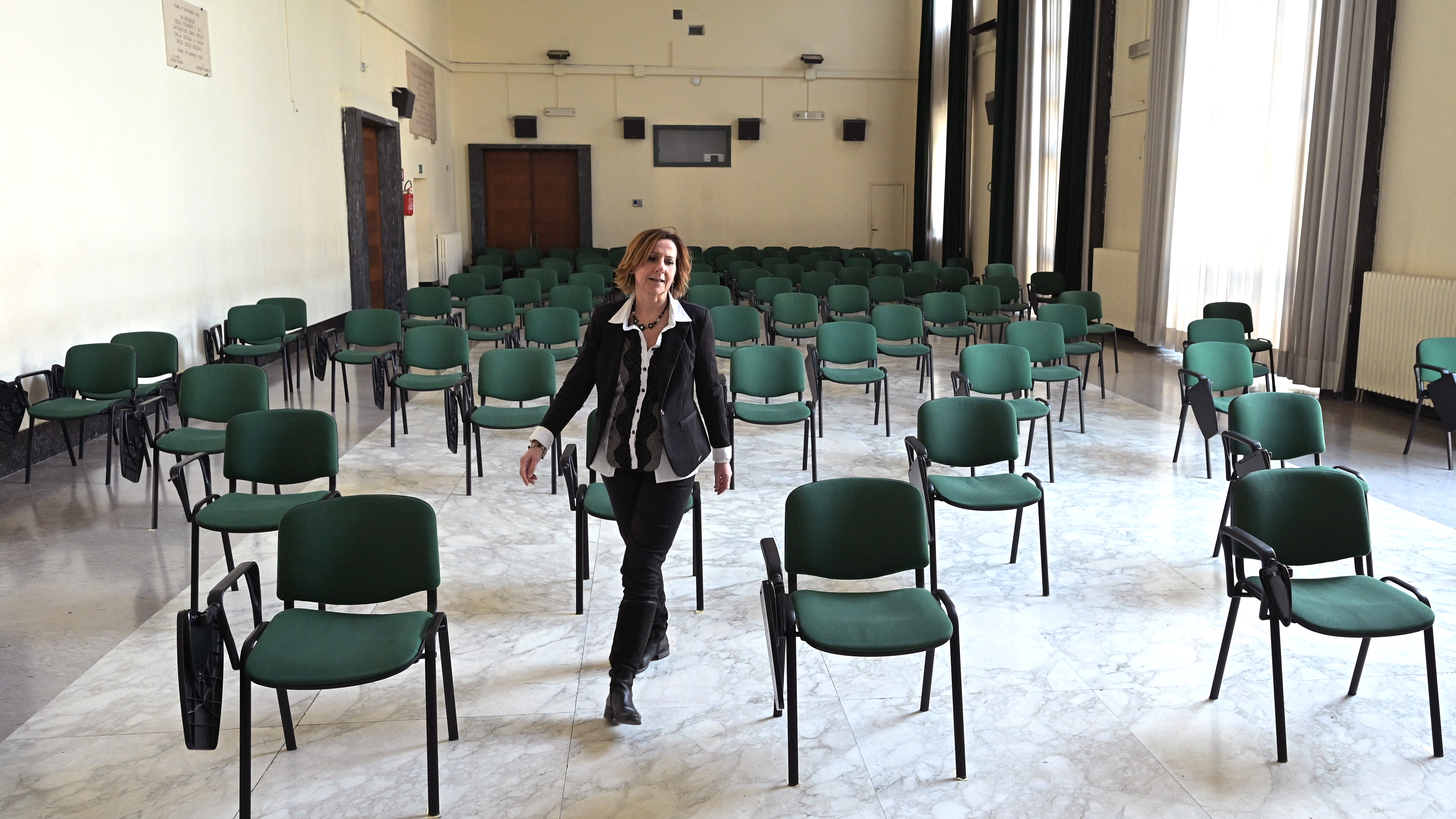 With millions of children now out of school, parents who work are seeing their professional life disrupted. /AFP Photo

With millions of children now out of school, parents who work are seeing their professional life disrupted. /AFP Photo

The American president's policy this week in the scattershot reaction taken there was for the president to call for tax cuts. The Chinese economy is taking a massive, massive hit, the narrative should be "Chinese government willing to suffer economic catastrophe to ensure the virus does not spread unheeded." If not for the strict control policies, one could easily say, "the Chinese only care about money, not their own people." Now that Italy has adopted the same approach, it is validated.

People have suffered. Many are upset, many are proud, some are both. I interviewed one long-time Wuhan resident, Huang Hubo, for this piece, who wrote back: "No government could easily manage an unexpected catastrophe. The current situation has improved a lot than that of a month before. We should be able to see the positive and bright side of the ongoing fight against the coronavirus." Such voices are rarely heard in Western media.