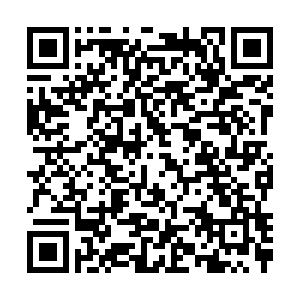 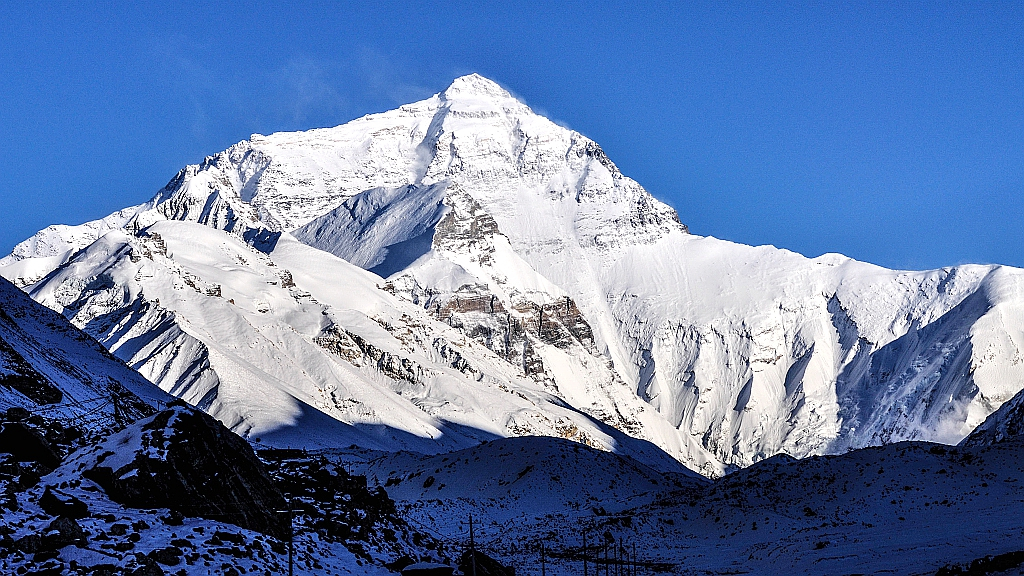 China is to cancel expeditions on the north side of Mount Qomolangma, also known as Mount Everest, during the spring climbing season of 2020 due to the global spread of COVID-19, the Tibet Mountaineering Association (TMA) confirmed on Thursday.

A TMA announcement acknowledged that while China has made great progress in containing the coronavirus disease, its rapid global spread still brings uncertainty and danger. If a climber were infected, the high altitude and rough terrain on Mount Qomolangma would make it difficult to provide appropriate treatment.

"To ensure the safety of the climbers and to protect expedition organizers from potential losses, we have to make this decision," said Pema Tinley, deputy director of the TMA.

Climbers, guides and other staff from over 20 countries and regions had filed applications to the TMA before the outbreak of COVID-19. TMA officials say they had asked for advice from all expedition organizers before making their decision.

"While I am saddened for all the hard work our members, guides, sherpa, local staff, partners and office have put in, and that they and we won't get to test ourselves on the highest playground in the world this year, I am in agreement with China's decision. It is responsible," Adrian Ballinger, climber and founder of Alpenglow Expeditions, wrote on his Instagram account, adding that climbing a mountain is not currently worth the transmission risk in the base camps, nor upon returning home.

Following the footsteps of China, Nepal's government has also decided to call off all spring expeditions from the south face. The decision was taken on Thursday night by a high-level coordination committee under Deputy Prime Minister and Defense Minister Ishwar Pokhrel after the outbreak was announced as a pandemic by the World Health Organization.

"All the permits that have been issued so far or were about to be issued for spring expeditions in 2020 have been called off for now," Meera Acharya, director at the Department of Tourism (DoT), the authorized government body that issues climbing permits, told Xinhua.

According to the official, the department had already issued five permits for spring expeditions, and was in the final step of issuing other permits. 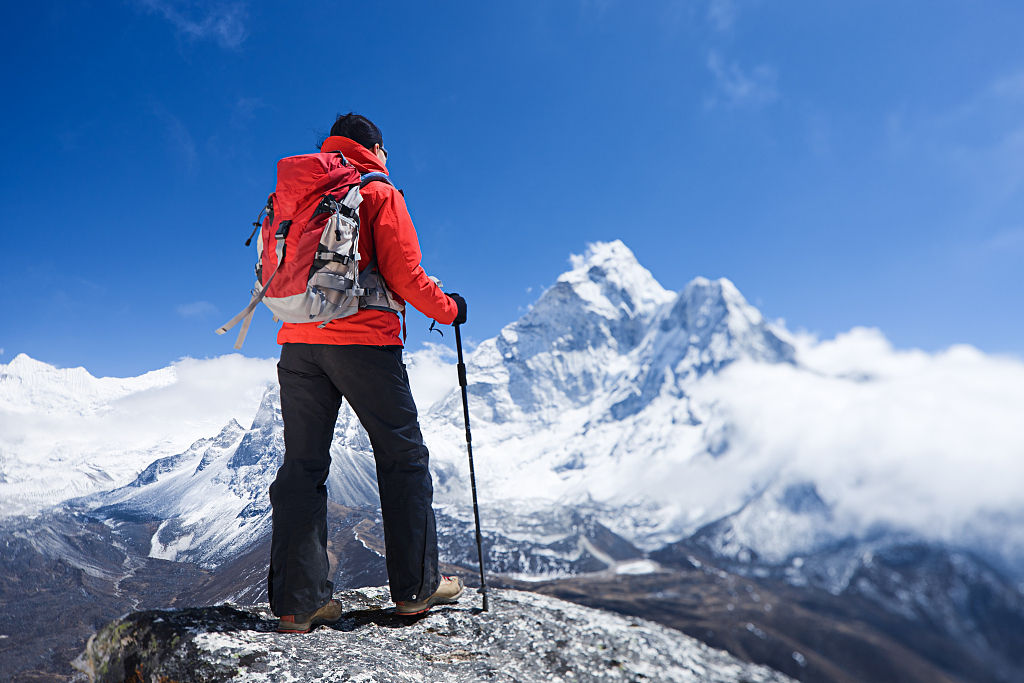 As the highest mountain in the world, Mount Qomolangma has become one of the most popular trekking destinations for mountaineers from the world. /VCG

As the highest mountain in the world, Mount Qomolangma has become one of the most popular trekking destinations for mountaineers from the world. /VCG

Rishi Bhandari, head of a leading expedition company Satori Adventures, expressed dissatisfaction with the late decision by the government.

"We had already made all the preparations and our clients were ready for the expeditions. It's a big loss not just for expedition companies, but for the whole tourism industry," Bhandari said.

Bhandari's company alone had eight foreign clients for Qomolangma, seven for Lhotse and five for Annapurna, all mountains above 8,000 meters.

"The government could have at least given permits for mountains of above 8,000 meters after verifying health documents, which could be a big boost to tourism revenue," he added.

Spring is the major climbing season in the Himalayan country, which begins in April and extends through May, generating millions of dollars of revenue through the issuing of expedition permits.

Mount Qomolangma has not only been an identity of this developing nation but also a major source of revenue. According to Nepali regulation, each foreigner needs to pay 11,000 U.S. dollars as royalty while a Nepali climber only has to pay NRs 75,000 (around 650 U.S. dollars) to scale the mountain.

An expedition to the world's highest peak usually takes 45 to 90 days, a short climbing window, depending on favorable weather, and generally falls after mid-May.