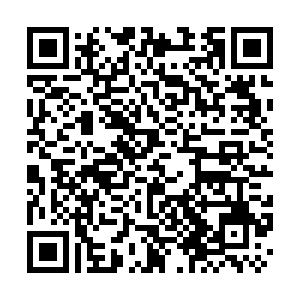 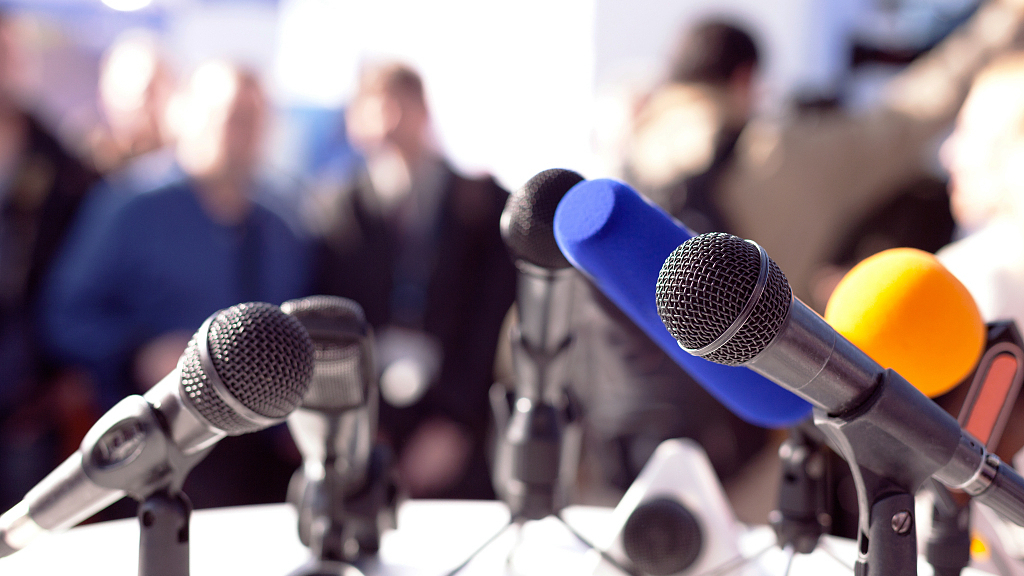 The All-China Journalists Association (ACJA) Thursday issued a statement voicing strong condemnation and firm opposition to the oppressive and discriminatory measures taken by the United States against Chinese journalists stationed in the country.

U.S. authorities have taken a series of discriminatory measures against Chinese media organizations and journalists in the country. It has exposed the fact that the U.S. side's so-called "freedom of the press" is nothing short of "double standards" and hegemonic bullying, according to the statement.

The U.S. side has escalated its oppression against Chinese media organizations, introduced discriminatory measures against visa applications of Chinese journalists, and imposed restrictions on their interviews in the United States with all sorts of excuses, it said.

These moves have seriously infringed the normal and legitimate rights and interests of Chinese journalists in carrying out news reporting overseas, and severely damaged the reputation of Chinese media organizations and journalists, read the statement.

The association called on the U.S. side to immediately stop the political oppression based on a Cold War mentality and ideological prejudice.