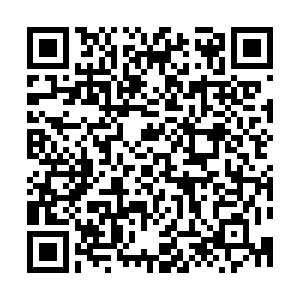 Chinese Ambassador to the U.S. Cui Tiankai has called for bilateral cooperation amid the COVID-19 outbreak, warning of the need to contain not only the coronavirus, but also the "political virus" that may harm the long-term interests of the two peoples.

Cui made the remarks during an interview with CMG anchor Bai Yansong via video. He condemned some voices in the U.S. that are blaming China for the outbreak and referring to the virus as "China virus" instead of its official name COVID-19, saying that associating the virus with a country or group of people is denigration that does no help to the containment.

Meanwhile, the envoy also noted that more and more Americans have started to recognize the great sacrifice and efforts China has made in its fight against the virus and he offered thanks for the support and assistance from all walks of life in the U.S.

While condemning the "political virus" that prevails in U.S. politics, he said he was also glad to find that the rational voices are increasing.

The ambassador called for the two countries to enhance cooperation on public health and maintain exchanges on COVID-19 containment as the virus is a common challenge to the world. 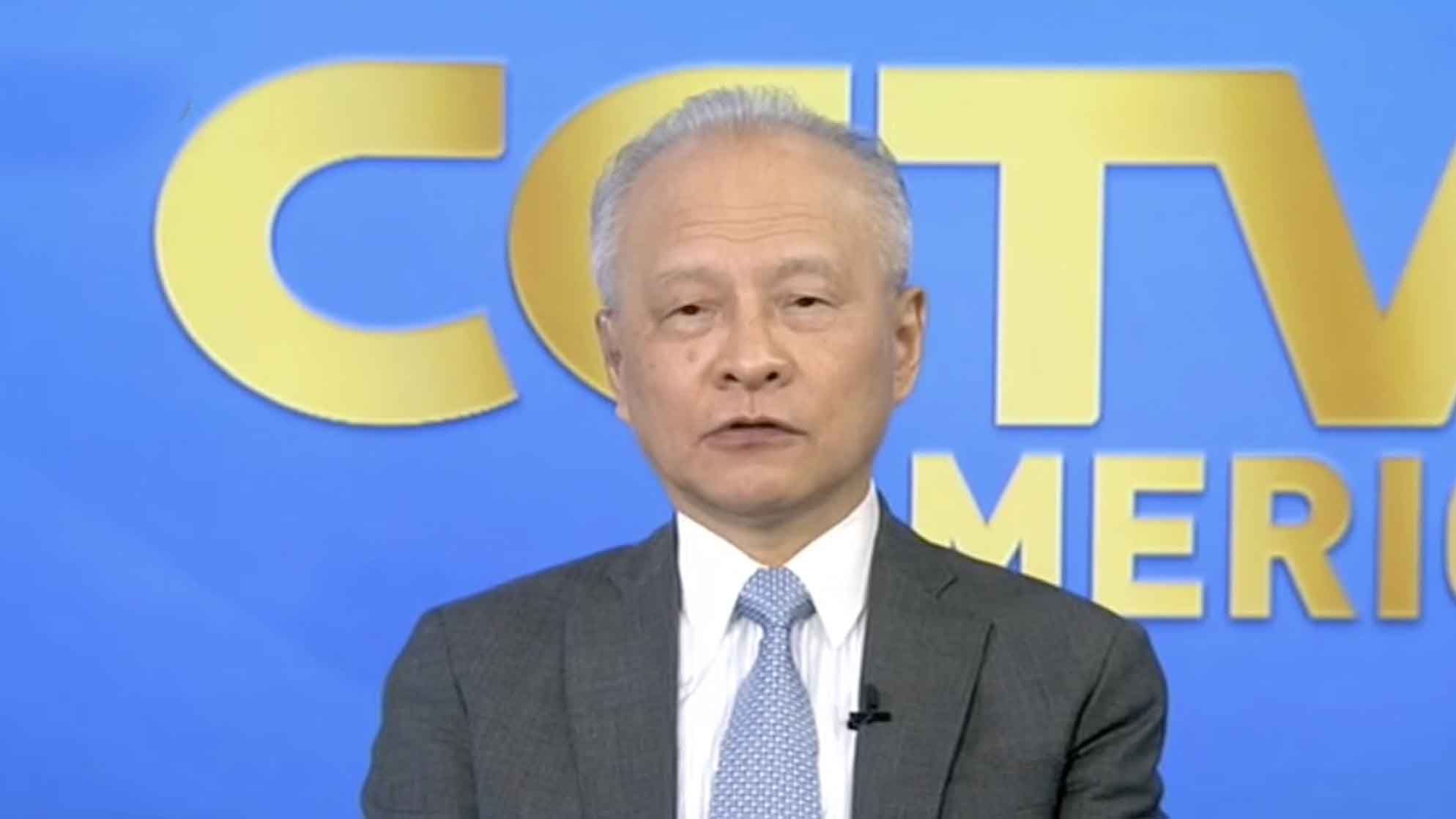 As of Friday, more than 1,600 COVID-19 cases have been confirmed with 41 deaths across the U.S., including at least one patient in nearly every state and the District of Columbia. Economically, the Dow Jones index sank by 10 percent, its sharpest drop in 30 years.

In terms of the recent fluctuation in the economic market, Cui hoped that China and the U.S., as the two biggest economies, can boost economic activity jointly and try to explore new growth points through the crisis.

The U.S. side has recently lifted tariffs on Chinese face masks and other medical supplies.

Cui responded that although medical supplies such as facial masks are also in short supply at home, China under the premise of meeting core demands in domestic, is still willing to promote exports to other countries as fighting the coronavirus is a global battle.

He stressed that tariffs should not have existed in the first place.