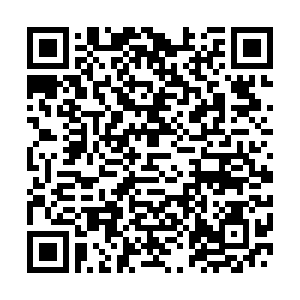 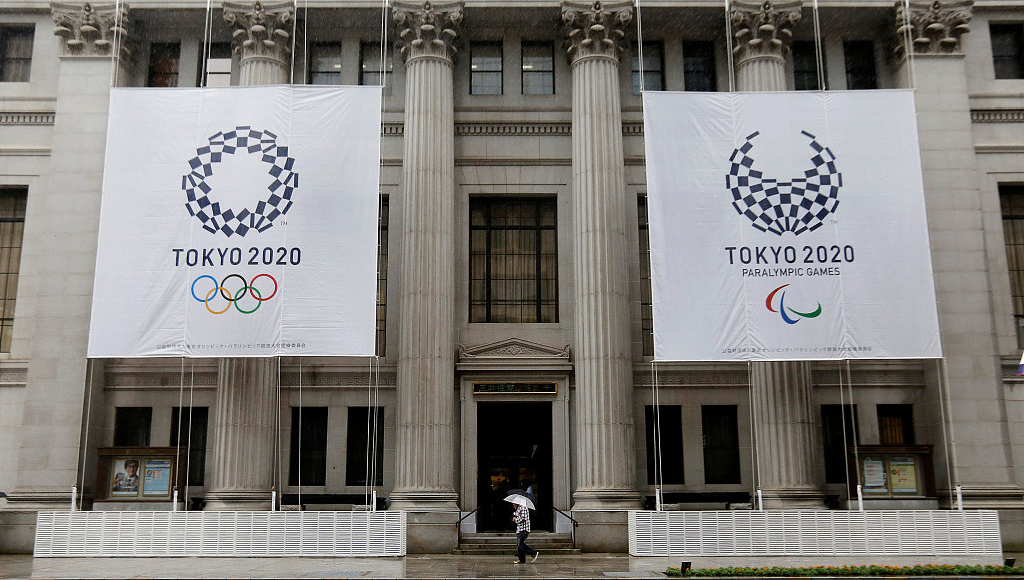 Any decision to delay the 2020 Tokyo Olympics should be made before May, an organizing committee board member told Japanese broadcaster TBS late on Wednesday.

"If you think about the athletes, May would seem too late" to make a decision on any delay, Tokyo 2020 executive board member Haruyuki Takahashi told TBS. "We need to think about taking the first step, before the IOC."

He made the comments just hours after the board's chief, Yoshiro Mori, publicly chided him for remarks he first made to the Wall Street Journal that a delay of one or two years would be the most reasonable option if the coronavirus derailed the Games.

Mori called Takahashi's suggestion "outrageous" and insisted the Games were on track. "It is our basic stance that we press ahead with preparation for a safe and secure Olympics ... we are not at all thinking about changing courses or plans," said the Tokyo 2020 Olympics chief. 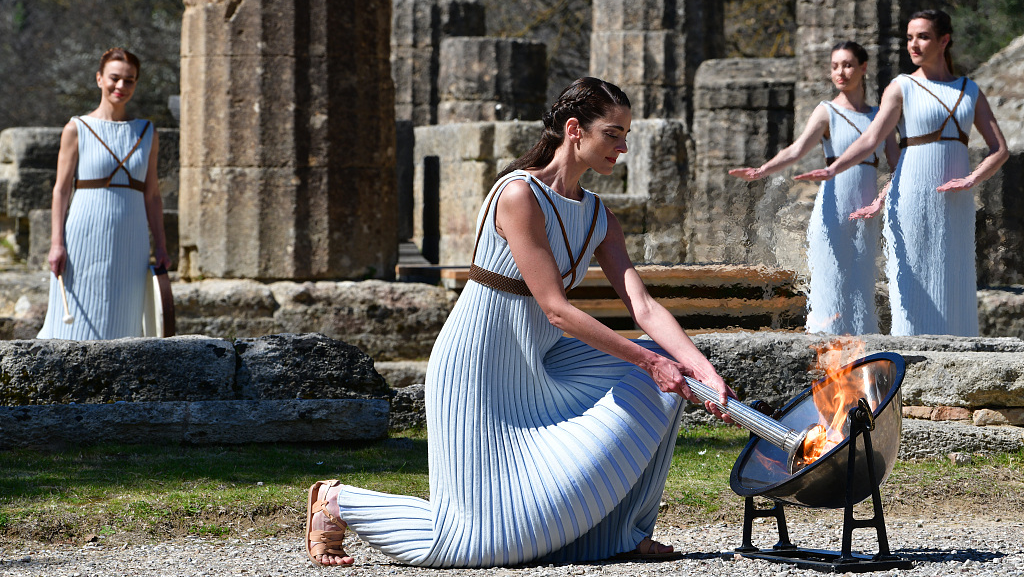 The worry over whether the 2020 Olympics will go as planned worsened after the World Health Organization declared the novel coronavirus outbreak a pandemic on Wednesday. Speaking on that, Tokyo Governor Yuriko Koike acknowledged the pandemic label would affect future discussions, but believed cancellation was not an option.

"It can't be said that the announcement of a pandemic would have no impact. But I think cancellation is unthinkable," Koike told reporters on Thursday.

U.S. President Donald Trump told reporters the same day in the White House that officials should consider delaying the Tokyo 2020 Olympic Games for one year amid the global coronavirus outbreak.

"I like that better than I like having empty stadiums all over the place. I think if you cancel it, make it a year later that's a better alternative than doing it with no crowd," Trump said.

Despite all stakeholders' announcement and suggestions, the final decision-maker, the International Olympic Committee, has not had any talks of cancellation or postponement other than insisting the Games will go ahead as planned.