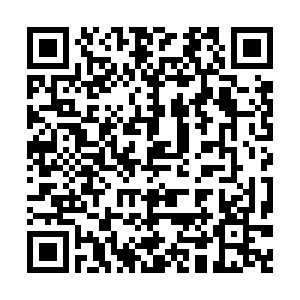 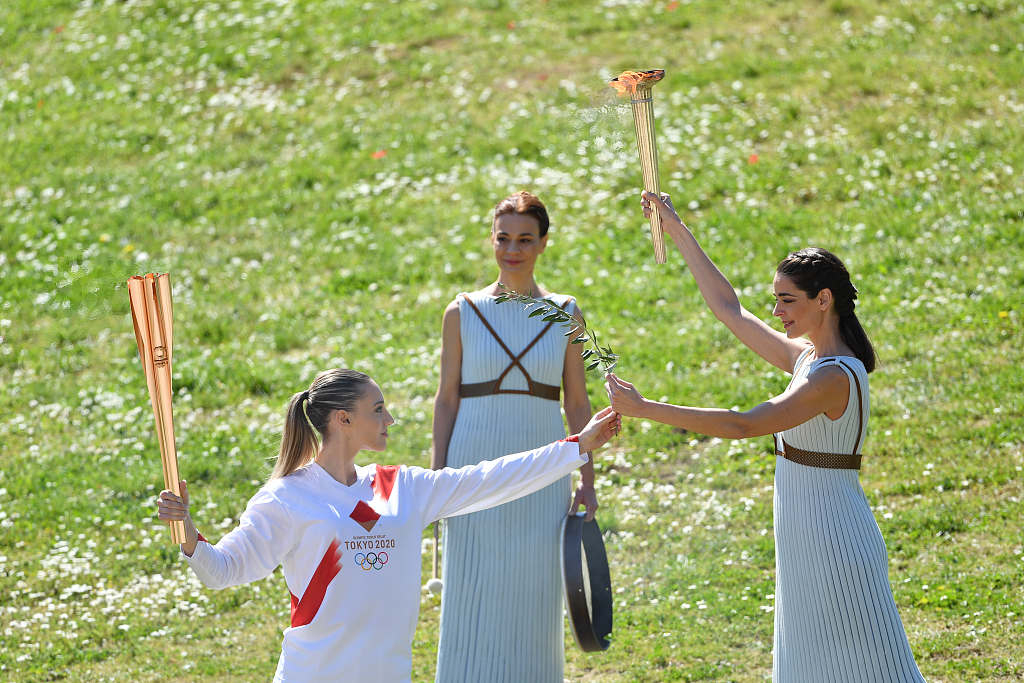 Greece's Olympic Committee on Friday said it was cancelling the rest of the torch relay for the Tokyo 2020 Games on Greek soil as large crowds had turned out despite coronavirus warnings.

"The rest of the torch relay on Greek soil has been cancelled," the committee said, adding that the Olympic flame would be handed over to Tokyo organizers on March 19 as scheduled, but without spectators.

It noted that crowds had ignored "repeated warnings" not to gather in force at stopovers in the torch relay.

Greece has so far declared 117 cases of the coronavirus, one of whom died on Thursday after 10 days in hospital.

The move was announced after a large crowd mobbed Hollywood actor Gerard Butler as he lit a cauldron in the city of Sparta.

Butler had starred as the ancient Spartan King Leonidas in the 2007 epic "300," and repeated his famous line from the movie – "This is Sparta" –  for gathered media.

The flame for the 2020 Tokyo Games was lit in ancient Olympia on Thursday amid an unprecedented health lockdown as Greece registered its first death from coronavirus.

The ceremony was held without spectators after dozens of people tested positive for COVID-19 in the broader western Peloponnese. Up to 12,000 had been expected to make their way to Olympia, where the ancient Games were held.

Only 100 accredited guests from the International Olympic Committee and the Tokyo 2020 Organizing Committee, compared to 700 originally, were allowed to attend Thursday's ceremony.