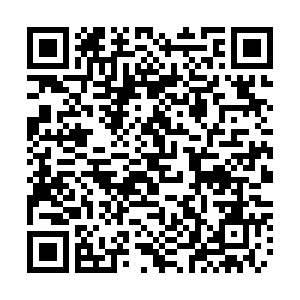 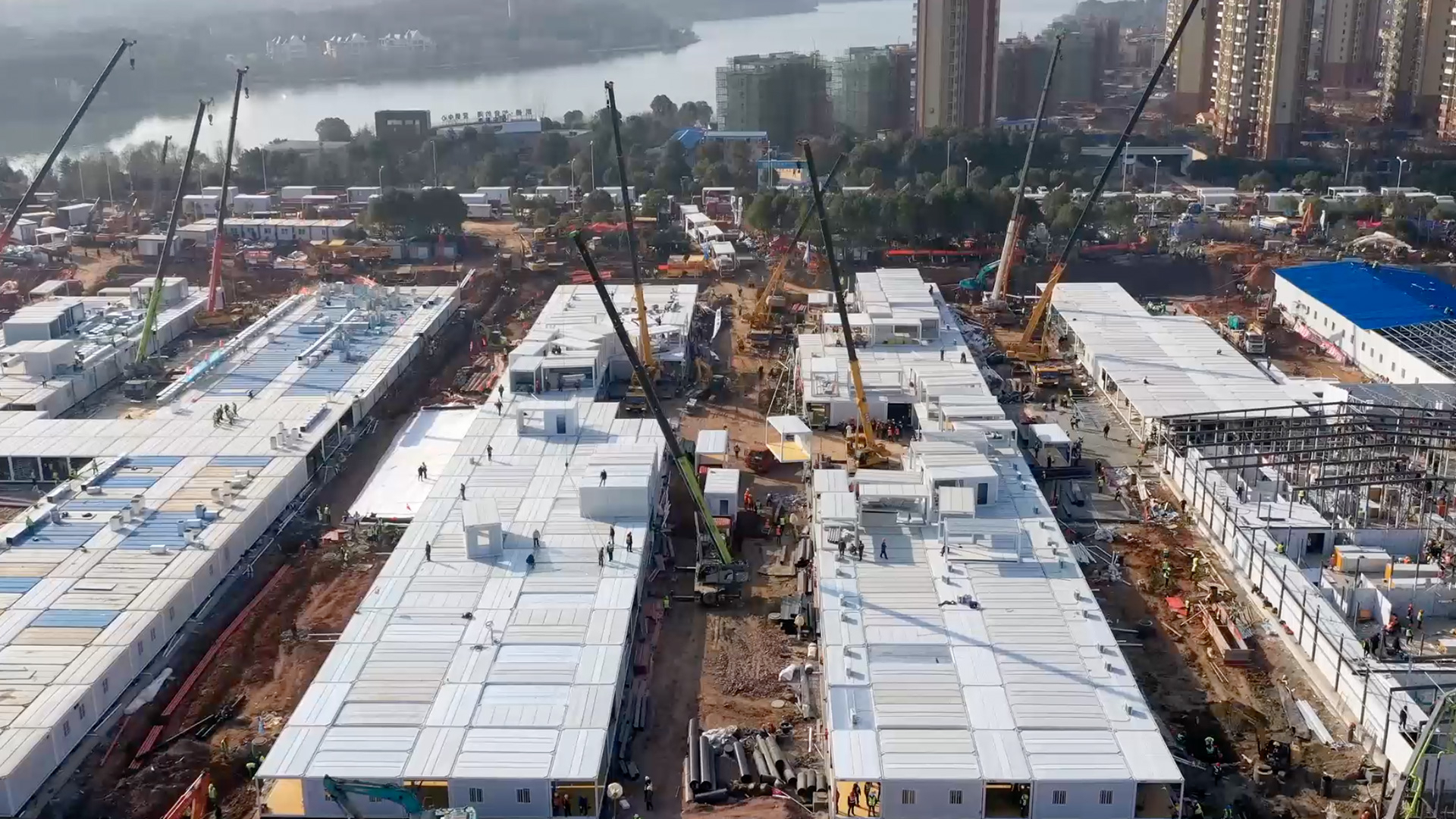 In the battle against the novel coronavirus disease (COVID-19), China's leading network service provider, Huawei, built a 5G network at Huoshenshan Hospital in Wuhan, which has played a crucial role in treating coronavirus patients.

Ruan Rui, the manager in charge of the network construction project in Hubei, said the network laid the foundation for treatment at the hospital. As various types of medical equipment specially designed for the hospital are connected via the internet, patients can ask for immediate help.

"The medical devices I'm talking about are not those ordinary ones used in our daily life, but those used in the hospital. For example, there is a button in each ward that can call medics to patients. If there is no network connection at hospital, the button cannot work," said Ruan.

Ruan also mentioned a remote tele-consultation system, which enables experts from other regions such as Beijing to discuss treatment plans together with doctors working in Huoshenshan.

The 200-member team from Huawei completed the construction of the hospital network within three days, and their work covered planning, design and the laying of optical fiber.

"Huoshenshan hospital is located at a relatively remote area, far from the city center. The primary 4G network could only cover a limited number of users. After we built the new network this time, it can not only cover the primary users but the construction workers working on the site, which exceeds 3,000. It can meet their communication needs," said Li Shun, a project manager of Huawei 5G superior network in Hubei.

Li said he made more than 100 phone calls daily on the site to direct construction. It's a tedious task coordinating with workers when there are problems.

"As my colleague mentioned earlier, he may have 100 phone calls a day, which means there are a lot of situations that require the people on the site to coordinate with others. This happens frequently during this critical time. If we can finish our jobs ahead of time, it will benefit all the people involved. This way, we can prepare goods needed in advance no matter how many they are," said Li.

As there was a huge amount of work on the site, Ruan said, he had no time to consider workload and pressure.

"During that time, my mindset changed. At the beginning, when I received the mission on January 25, I just thought it was an urgent project. However, when I was doing it, I received numerous messages from colleagues and friends via the company's online communication groups, and all of them were concerned about me. At that time, I thought I was not just doing an urgent thing, but a very important and great thing," said Ruan.

Ruan said that on his way to the hospital, he was touched by a scene of trucks dispatched from other regions on the road.

"On my way to the Huoshenshan Hospital, I had to get off the car at the outskirt because of traffic restrictions. As I walked towards the urban area, I felt both grateful and excited, as I found the road inward was full of trucks with banners of cheering slogans like 'Rushing to aid Hubei,' 'Rushing to aid Wuhan,' and 'Stay strong, Wuhan!' This kind of trucks can be seen at any place on the road, which makes me thrilled and excited. Although an outbreak happened in Wuhan, every region across the country has offered help. This kind of feeling is particularly obvious when you're physically at the site," said Ruan.

The military-led Huoshenshan Hospital is a 1,000-bed emergency field hospital built from scratch in just 10 days and devoted to treating COVID-19 patients.