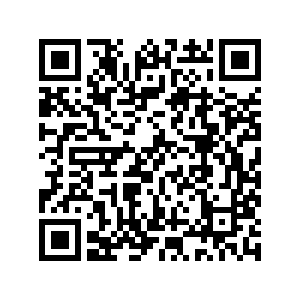 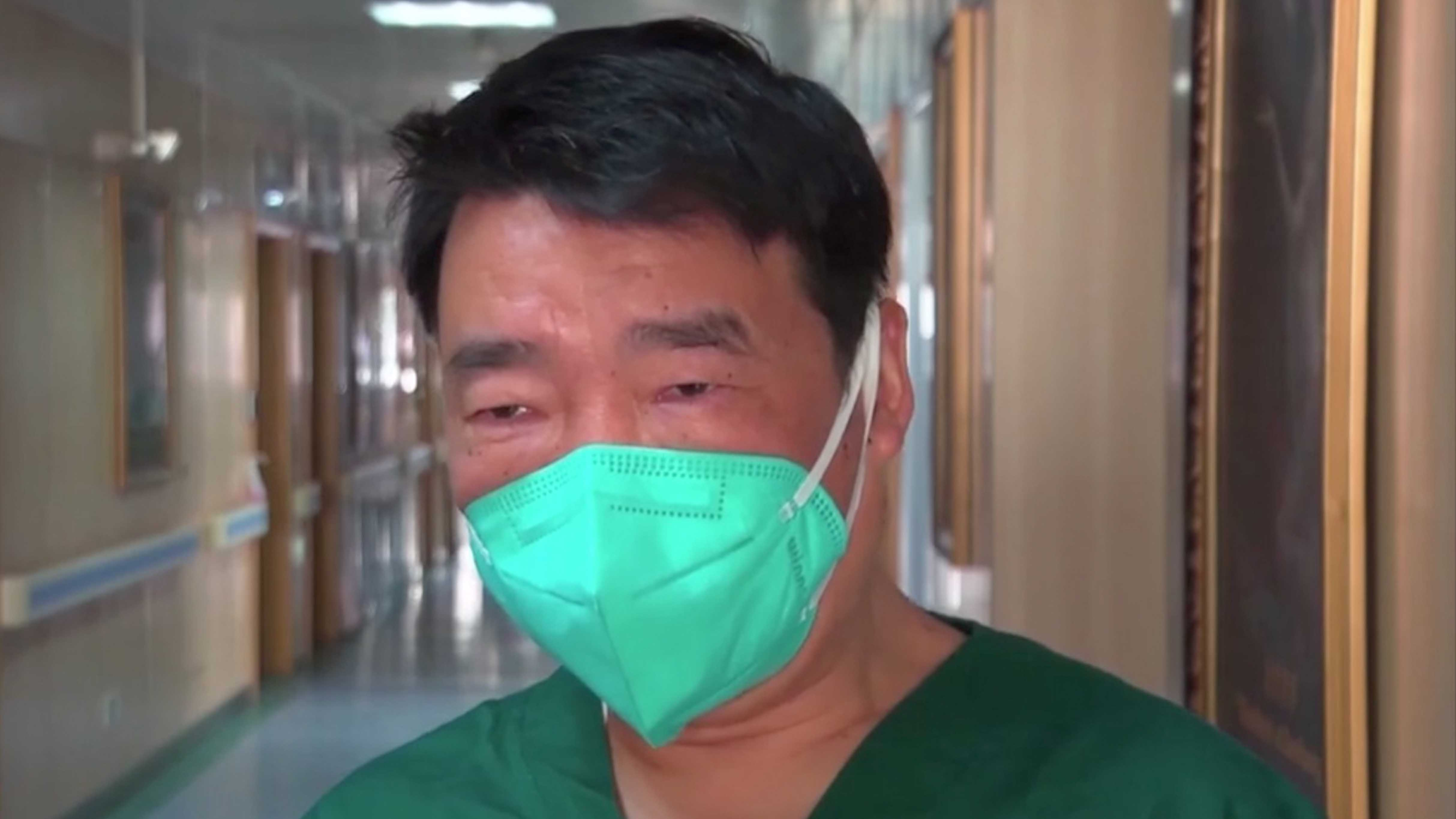 These days, Dr Peng Zhiyong finds himself in demand as an overseas COVID-19 consultant.

Since February, an ICU doctor from Zhongnan Hospital of Wuhan University, has received video-call requests from hospitals and medical organizations in virus-hit countries such as Italy, Iran and the United States.

His counterparts had countless queries, ranging from dispensing the right treatment for severe patients and countering inadequate resources.

Apart from offering advice, Peng and his team have also come up with unique insights and approaches based on their own research and experience.

According to Peng, vitamin C is able to improve the acute respiratory failure induced by other problems.

"We've tried high-dosage Vitamin C in our patients and it seems to have some improvements on lung function," he said.

Given the limited size of samples, Peng says the approach is not conclusive and cannot be used as an alternative just yet. But patients whose lives have been saved have greatly encouraged the team.

During his checks on patients, one middle-aged lady expressed gratitude to him.

"I was rescued," she said. "Even though the hospital could hardly admit me, they tried to save me."

Given the initial shortage of beds, hospitals could only admit residents from their own districts. Peng's hospital, however, made an exception for the family.

In the ICU, even though few patients are conscious, it's still necessary to help them drive away what Dr Peng calls the "ICU delirium."

"If the patients have long-time ventilation and intubation like her, they are more likely to develop 'delirium' or indicate some mental problems," Peng said.

Consultations with psychologists and social workers and even support from family members have been offered to make them feel comfortable, he added.

With China gaining more experience as it tackles the outbreak of the coronavirus, it increasingly finds itself in a position where it can share its experience with other countries. Indeed, more foreign doctors are seeking advice from their Chinese counterparts.