In COVID-19 coverage, are the media picking the wrong fights?
Headline Buster 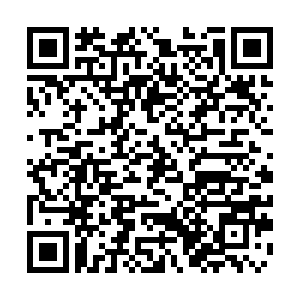 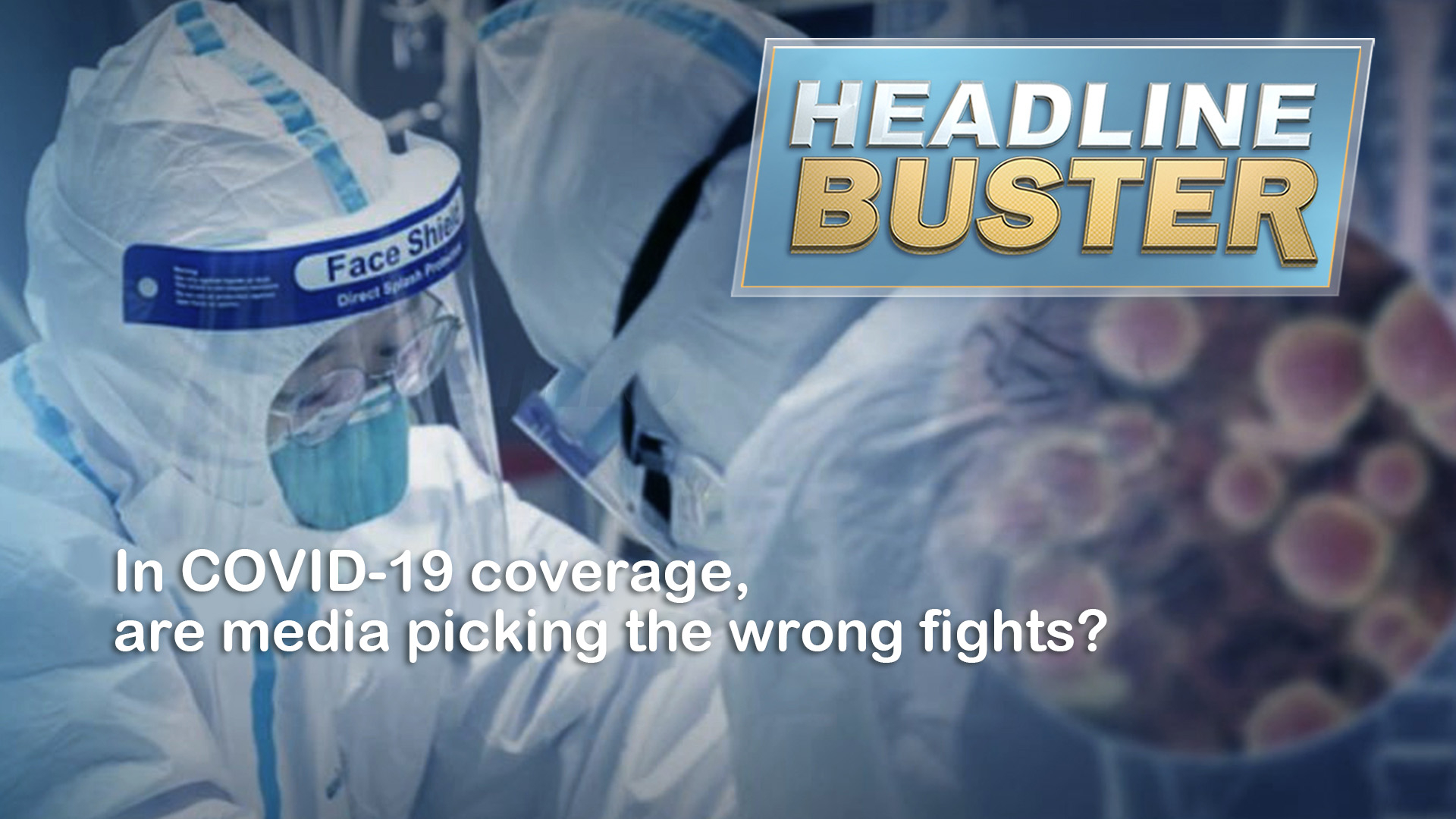 COVID-19 is spreading around the world and spreading fast. From Thailand to Togo, Brazil to Belarus, reported cases are climbing every day, with alarming spikes in Italy and Iran. Politicians, professional athletes, and Hollywood actors are testing positive for the disease. The Word Health Organization this week officially declared the disease a pandemic, meaning a "worldwide spread of a new disease for which most people do not have immunity." The situation has reached a new level of gravity.

China has been battling the bulk of the cases. But in recent weeks, the situation has stabilized. The number of daily new confirmed cases keeps dropping and has stayed in the double digits over the last week, according to China's National Health Commission. President Xi Jinping visited Wuhan, the epicenter of the outbreak, on Tuesday, where he acknowledged that China's COVID-19 prevention and control efforts have "turned the tide." The peak, according to a government official, is over.

This progress isn't due to sheer luck, of course. China has taken Herculean measures to fight and prevent the spread of this disease. Lockdowns, quarantines, specialized hospitals, mobilized medical teams, military transport planes. Slowly, people are able to go back to work. Production is revving up again. Beijingers are even happy to see traffic clogging the streets once again.

Despite this good news, it should come as no surprise that some media have been labeling China's efforts draconian, heavy-handed, and autocratic. Those of us who have been living through these uncertain and scary times in China, however, call them effective. And now, when countries around the world are facing this new adversary, some media are still intent on painting China as the villain. Why must reports on China so often be laced with ideology and mired in politics?

One recent New York Times article is a case in point. The headline reads, "China May Be Beating the Coronavirus, at a Painful Cost." The piece says, "Beijing says its heavy-handed measures are working" and asks, "Can other countries battling the outbreak learn from its efforts – or is the cure worse than the disease?" The headline is misleading. Although the journalist asks if other countries can learn from Beijing's efforts, she clearly has no intention of really exploring this question. She's already decided for the reader that the answer is a resounding "No."

Only once does the piece even bring up the issue when it says, "Countries studying China's approach would need to consider how it has upended nearly every corner of Chinese society."

Instead of talking about what other countries could apply to their own situations, the piece uses the question to springboard into all kinds of criticism of China – its political system, its measures used to fight the virus, its economy and people's personal liberties. What the article doesn't do is share any ideas of what other countries could use from China's experience fighting the virus. It's fair to question China's methods and why they might not translate to other systems around the world. But in such serious times, it's equally important to put aside our ideologies in favor of pragmatism and the bigger picture.

The virus has spread far beyond borders. It transcends political ideologies. It doesn't care where you live, what you look like, or how much money you make. Instead of using COVID-19 as one more opportunity to bash China and its system, let's focus on this global fight against our formidable and shared adversary.