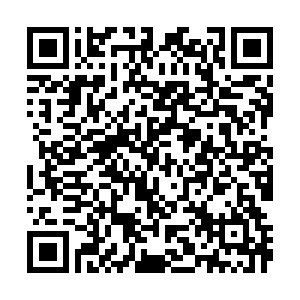 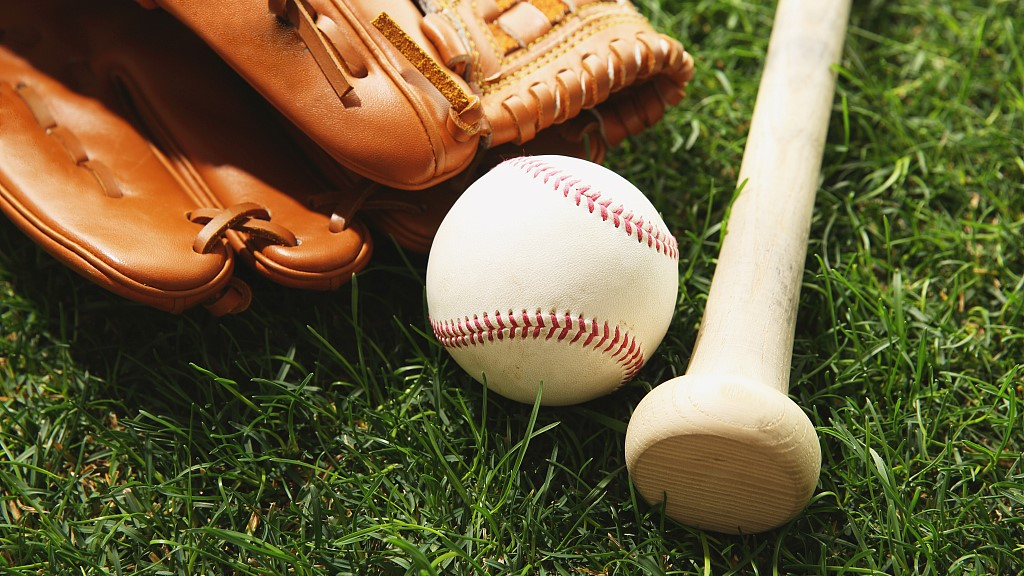 Major League Baseball on Thursday announced that the remainder of its spring training games have been canceled and the beginning of the 2020 regular season will be postponed for at least two weeks in response to the nationwide spread of COVID-19 in the U.S.

"Following a call with the 30 clubs, and after consultation with the Major League Baseball Players Association, Commissioner Robert D. Manfred, Jr. today announced that MLB has decided to suspend spring training games and to delay the start of the 2020 regular season by at least two weeks due to the national emergency created by the coronavirus pandemic," the MLB said in an official statement.

"Nothing is more important to us than the health and safety of our players, employees and fans. MLB will continue to undertake the precautions and best practices recommended by public health experts. We send our best wishes to all individuals and communities that have been impacted by coronavirus."

"This is an unprecedented time and this is certainly an unprecedented decision that was made in the best interest of players, fans and communities across the country," said Derek Jeter, CEO of the Miami Marlins and new National Baseball Hall of Fame selectee. 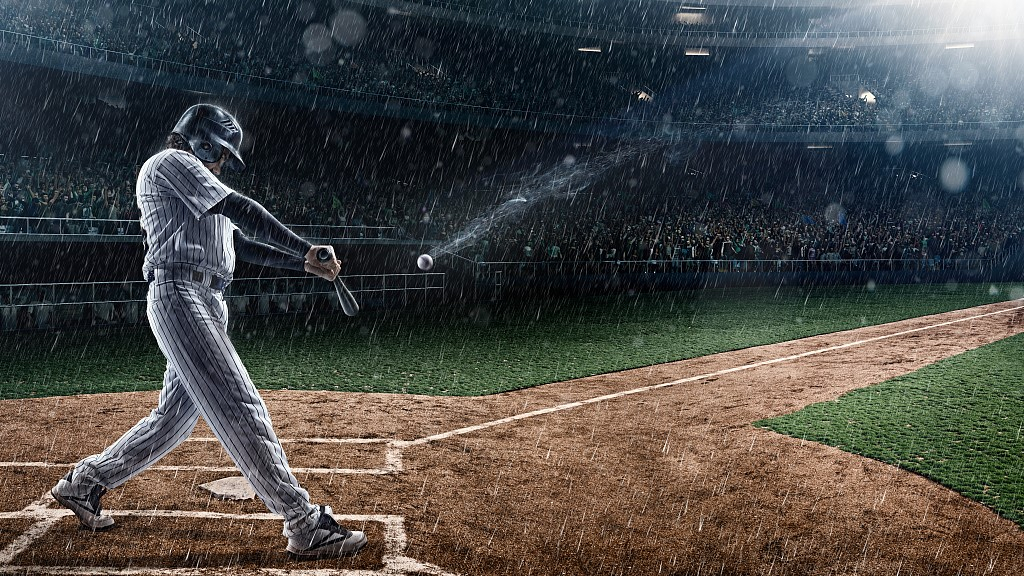 Some teams have decided to keep training facilities open. /VCG

Some teams have decided to keep training facilities open. /VCG

The opener of the new season was originally supposed to happen on March 26. Moreover, the 2020 World Baseball Classic Qualifier games and Minor League Baseball are also on to-be-determined dates.

Multiple teams have called back their scouts for health concerns. Some teams decided to keep their training facilities open. For example, according to Ken Kendrick, principle owner of the Arizona Diamondbacks, the team's facility at Salt River Fields in Scottsdale will offer full service to players from Friday.

John Stanton, CEO of the Seattle Mariners, said that his players will stay at the team's spring complex in Peoria before the regular season starts but won't provide public access to their workouts.

"Players are, of course, disappointed they won't be able to compete on the field. At the same time, they recognize the importance of public health and safety," said Tony Clark, executive director of the Players Association.