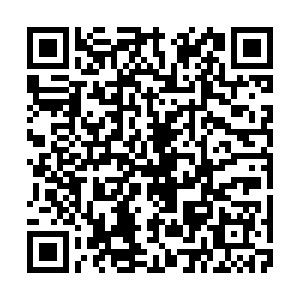 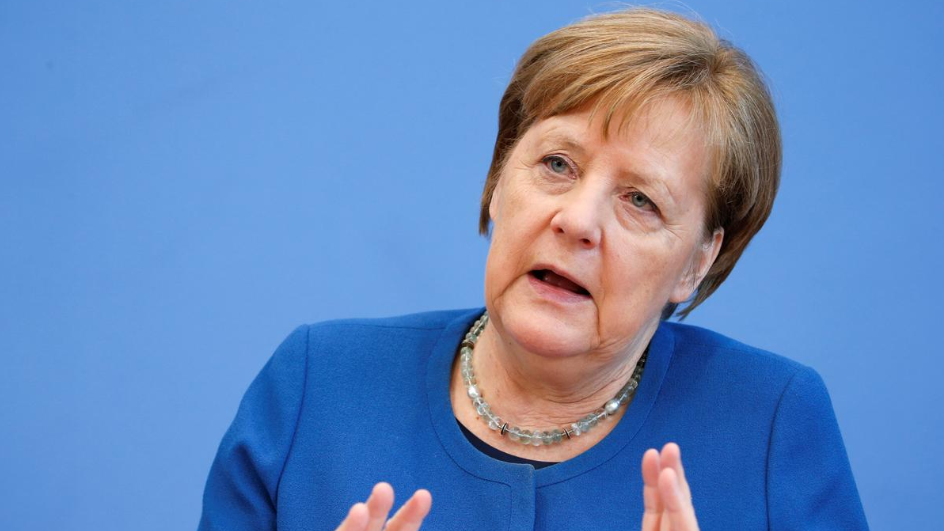 The coronavirus crisis is proving more of an extraordinary situation than a banking crisis, Chancellor Angela Merkel said on Thursday, adding that her government's focus now is not the budget.

Speaking after meeting the leaders of Germany's 16 states, Merkel said her finance and economy ministers would present a "very comprehensive" package of additional measures to support German businesses on Friday.

Asked about Germany's self-imposed policy pledge of not taking on new debt, Merkel said the budget was not her government's main focus, underlining her message from a day earlier that the public finances were secondary.

"The debt brake ... provides for exceptions in extraordinary situations - and that is, as I said yesterday, really not our topic as to how the budget balance will look in the end," Merkel told a news conference.

Under the German debt brake rule, the federal government can take on new debt of up to 0.35 percent of the economic output. France has been using the coronavirus crisis to push for more public spending by Germany and other countries with fiscal leeway.

"We are in a situation that is unusual in every respect and I would say more unusual than at the time of the banking crisis because we are dealing with a health problem, a health challenge for which scientists and medicine does not yet have an answer," Merkel said.

"So it is our task first of all to save people's lives, as best we can, and secondly to keep economic activity going."

Merkel said that for regions suffering a dynamic outbreak of coronavirus "the temporary closure of nurseries and schools, for example by bringing forward the Easter holidays, is another option."

Urging people to avoid social contact where possible, Merkel said the federal and state governments called for events with fewer than 1,000 participants not to go ahead. Previously, it had urged a halt to public gatherings with more than 1,000.

The low-key, no-nonsense leader also spit out some cold, hard facts about the outbreak unraveling in the country.

"We have to understand that many people will be infected," Ms. Merkel said. "The consensus among experts is that 60 to 70 percent of the population will be infected as long as this remains the situation."

Although it is possibly only a worst-case scenario, Merkel's warning comes at a time when some world leaders are still trying to play down the severity of the pandemic. The candidness behind her remarks reveals a steadfast resolve to tackle the coronavirus and a willingness to rely her decisions on experts and scientists.

Previously a trained physician, the chancellor has been in regular consultation with her health minister as well as German scientists who have been tracking the virus since it first appeared in Bavaria in January.