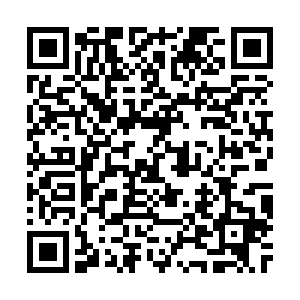 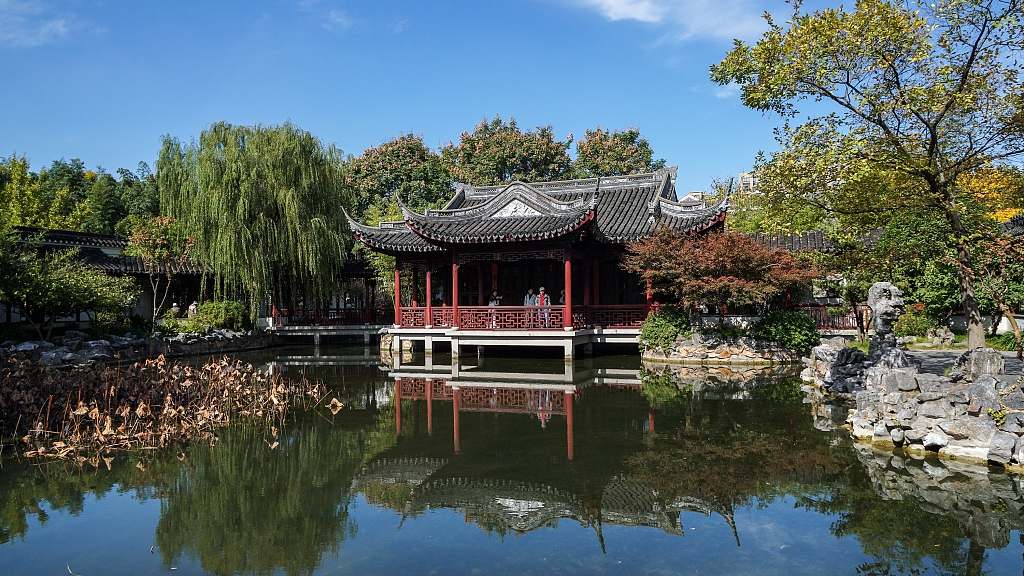 More Shanghai parks have reopened starting Friday and a series of measures have been adopted to limit the number of visitors at the destinations, according to local authorities on Thursday.

Park operators are required to limit visitor numbers under half of their maximum capacity through reservations, or below 50 percent of visitor numbers from the same period in previous years.

Meanwhile, the Shanghai Greenery and Public Sanitation Bureau also suggested that each park should open from 8:00 a.m. to 5:00 p.m. every day in a bid to prevent people from gathering and curb the outbreak of the epidemic.

In addition, visitors who pay a visit to the parks must have their temperatures measured and scan their health QR codes for entry. During the visit, wearing a mask is a must.

At the same time, more than 10 museums, galleries and other cultural venues in Shanghai have reopened to the public starting Friday.

Shanghai has rolled out a guideline for the municipality's tourist attractions to combat the novel coronavirus epidemic, as businesses gradually resumed since March 7.