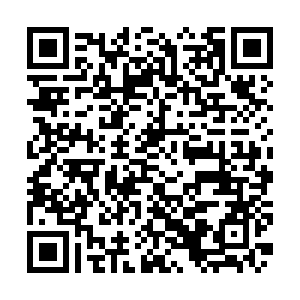 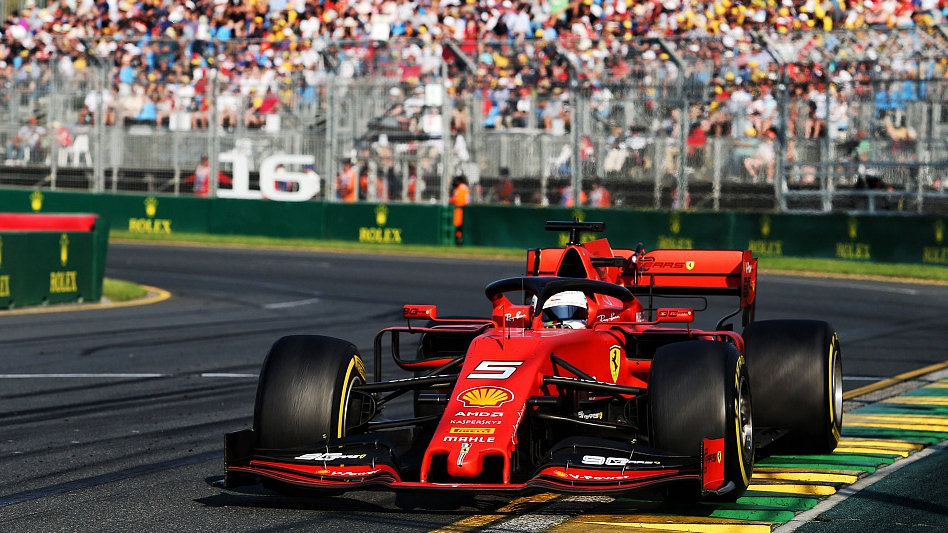 The season-opening Australian Grand Prix was cancelled just hours before the action was due to start on Friday over fears about the spread of coronavirus after a McLaren team member tested positive.

The decision follows April's Chinese Grand Prix being postponed and with the second race of the year in Bahrain due to be held without spectators, leaving huge question marks over the rest of the calendar.

The race was thrown into doubt on Thursday when McLaren pulled out after one of its team members tested positive for the virus and world champion Lewis Hamilton said he was stunned it was still going ahead.

The employee was among eight Formula One personnel who went into isolation after showing flu-like symptoms typical of the disease this week in Melbourne.

The other seven - including four from the Haas team - all returned negative results, organizers said.

It sparked a crisis meeting between the race organizers, the FIA, teams and Formula One promoters late Thursday to discuss whether Sunday's race should go ahead. 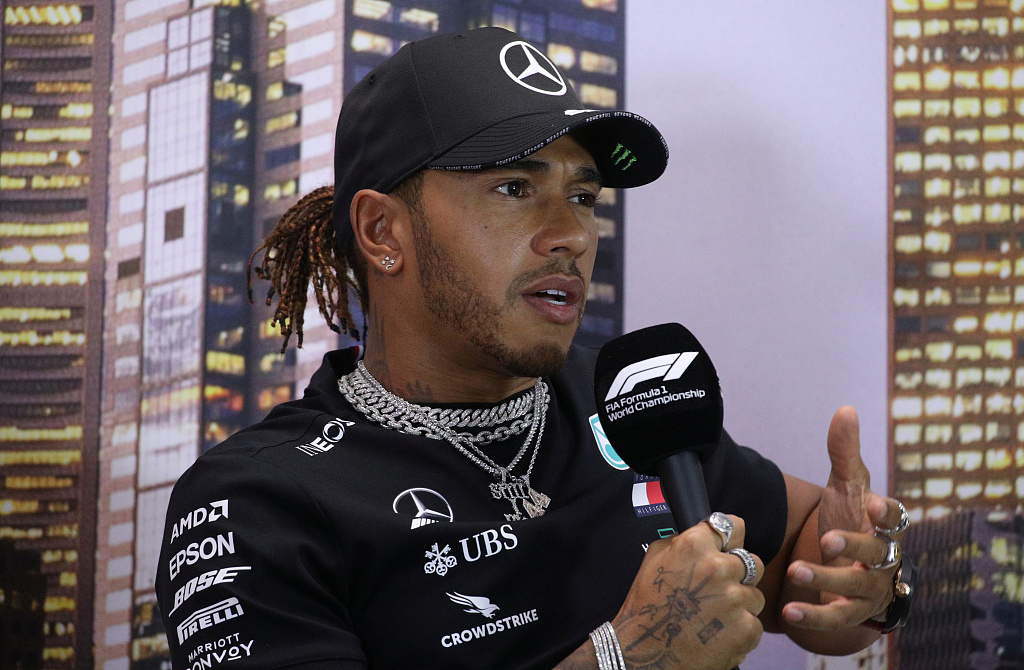 Hamilton's Mercedes was one of the teams that requested the cancellation.

"We empathize strongly with the worsening situation in Europe, most especially in Italy, and furthermore we do not feel it would be right to participate in an event where fellow competitors such as McLaren are unable to do so through circumstances beyond their control," it said.

European countries that are home to many of the F1 teams and journalists have had a high number of confirmed cases, notably Italy.

Hamilton, who is gunning to match Michael Schumacher's record seven world crowns this season, on Thursday said he was stunned the race was still scheduled as fears mount about the spread of the epidemic.

"I am really very, very surprised that we're here. I don't think it's great that we have races but it really is shocking that we're all sitting in this room," he said at an official pre-race press conference. "It's a concern I think for the people here. It's quite a big circus that's come here, it's definitely concerning for me."

Meanwhile, the women's Tennis Association (WTA) said on Thursday that upcoming events in Mexico and Colombia will not be held because of international border closures and travel restrictions due to the coronavirus outbreak.

The 125K series hardcourt tournament in Guadalajara was scheduled for next week while the claycourt event in Bogota, which falls in the WTA's international category, was set to start on April 6.

The men's tennis ATP Tour announced that no tournaments would take place until after April 20 at the earliest, wiping out the prestigious Miami and Monte Carlo Opens as well as events in Houston, Marrakech and Barcelona.

In football, domestic leagues, the Champions League and the pan-continental 2020 European Championship were all in limbo after Arsenal manager Mikel Arteta and Chelsea winger Callum Hudson-Odoi tested positive for COVID-19.

Swathes of the North American sports world went into lockdown on Thursday as fears over the coronavirus outbreak forced leagues to halt play and bar spectators from high-profile events.

A day after the NBA shocked U.S. sport by announcing an indefinite suspension of the basketball season, Major League Baseball suspended Spring Training and said it would place opening day on hold, while Major League Soccer announced a 30-day suspension for its current season.

NHL Commissioner Gary Bettman also confirmed it had temporarily suspended its season in a statement issued after a conference call with the board of governors.

The United States Soccer Federation has also cancelled upcoming international friendlies and training camps at all levels, scrapping two U.S. men's games against the Netherlands and Wales later this month.

Two U.S. women's fixtures - against Australia in Utah on April 10 and another against Brazil in San Jose California on April 14 - were also axed.

Other sports, meanwhile, were preparing to stage events without spectators following warnings from U.S. health officials that large gatherings of fans posed a risk of escalating the outbreak. 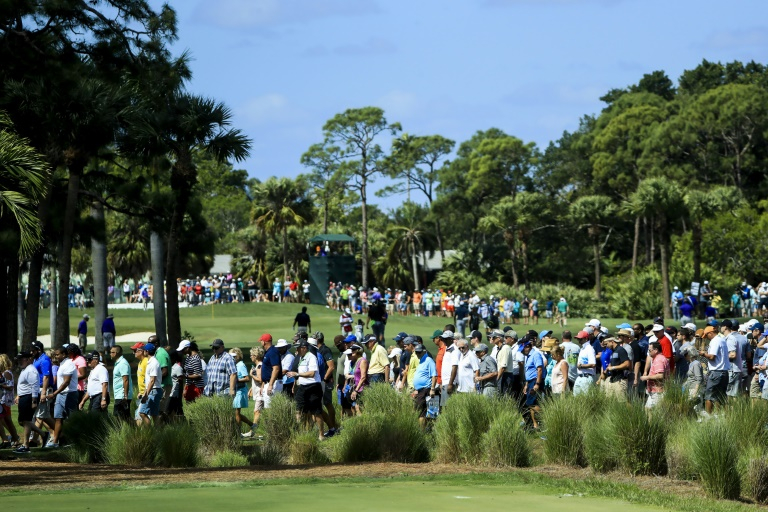 Spectators will be barred from attending PGA Tour events until at least next month's Masters. /VCG

Spectators will be barred from attending PGA Tour events until at least next month's Masters. /VCG

The opening leg of IndyCar's 2020 season will get under way on Sunday against a backdrop of empty viewing stands after spectators were banned by city officials in St. Petersburg, Florida.

"I strongly believe life must carry on, as best we are able. But the reality now is that's just not possible. I am disappointed. I love this race. But I love this city and our residents more."

In golf, the PGA Tour announced a ban on spectators at all of its events starting with Friday's second round at The Players Championship in Ponte Vedra Beach in Florida.

The swathe of cancellations, suspensions and spectator lockouts is unprecedented in the history of modern U.S. sport, with only the shutdown following the September 11, 2001 attacks coming close to matching the present turmoil.