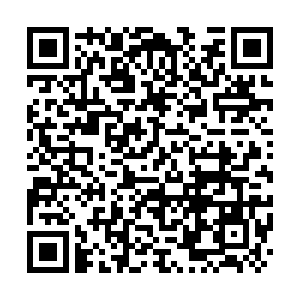 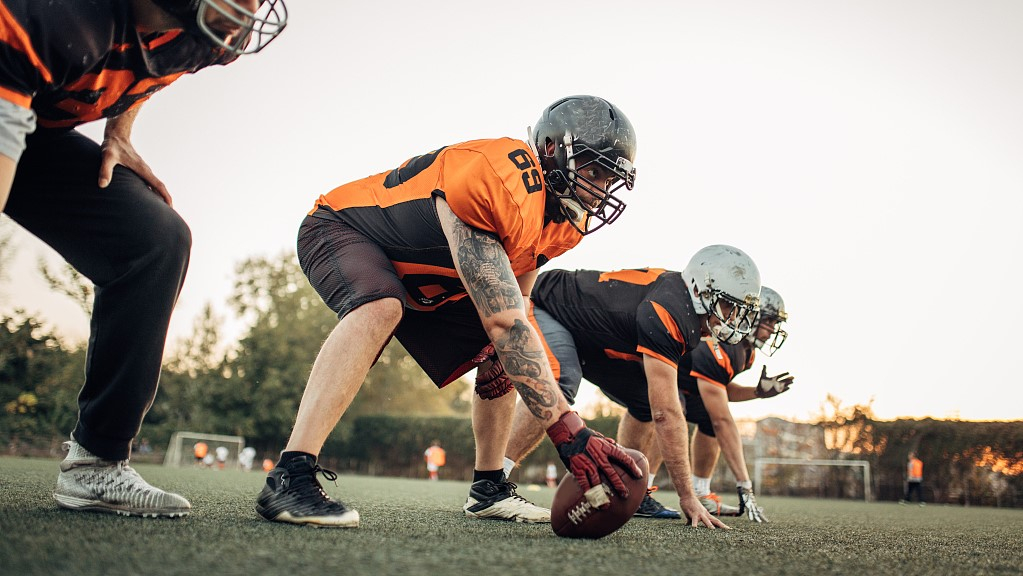 COVID-19 is hitting the U.S. sports calendar hard. In less than 24 hours, multiple major sport leagues of the country – the NBA, the NHL, the MLB, the NCAA – decided to either delay or cancel the ongoing games. By contrast the NFL, which won't see its new season begin in six months, seemed to be safe. However, the virus will still hurt Americans' favorite sports league in other ways.

The NFL said that currently it is continuing with the original schedule for the 2020 regular season. However, the Annual League Meeting in Palm Beach, Florida was already cancelled. 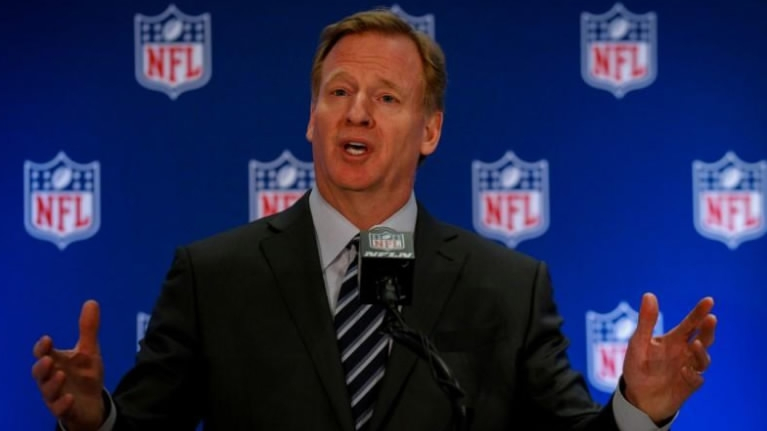 "NFL Commissioner Roger Goodell notified the clubs today that after careful consideration and consultation with medical experts, the NFL's annual meeting scheduled for March 29-April 1 has been canceled," said the league in a statement.

Originally the teams and the league were supposed to discuss and vote over various football issues like playing rules, bylaws, resolutions and business matters at the Annual Meeting. Instead, they will have to work on them at the Spring Meeting scheduled for May 19-20.

This does not sound so bad but the following problems may make you think again. 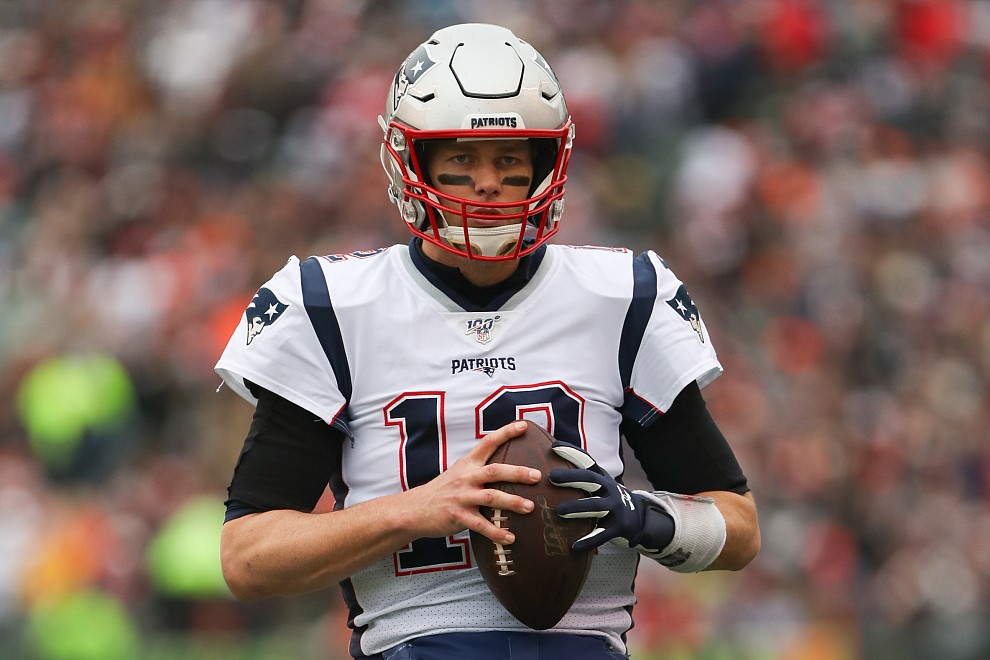 Tom Brady, quarterback of the New England Patriots, will become a free agent in the 2020 NFL offseason. /VCG

Tom Brady, quarterback of the New England Patriots, will become a free agent in the 2020 NFL offseason. /VCG

According to NFL rules, teams will be allowed to reach out to to-be-free agents from March 16 before the free agent market fully opens on March 18. In order to do that, teams will throw training campaigns, and working staff and players will need to travel round the country. As COVID-19 continues to spread in the U.S., people will understandably reduce their use of public transportation, not to mention that public transportation itself will also be affected by the virus. In other words, it will be more difficult for teams and players to meet each other in person. 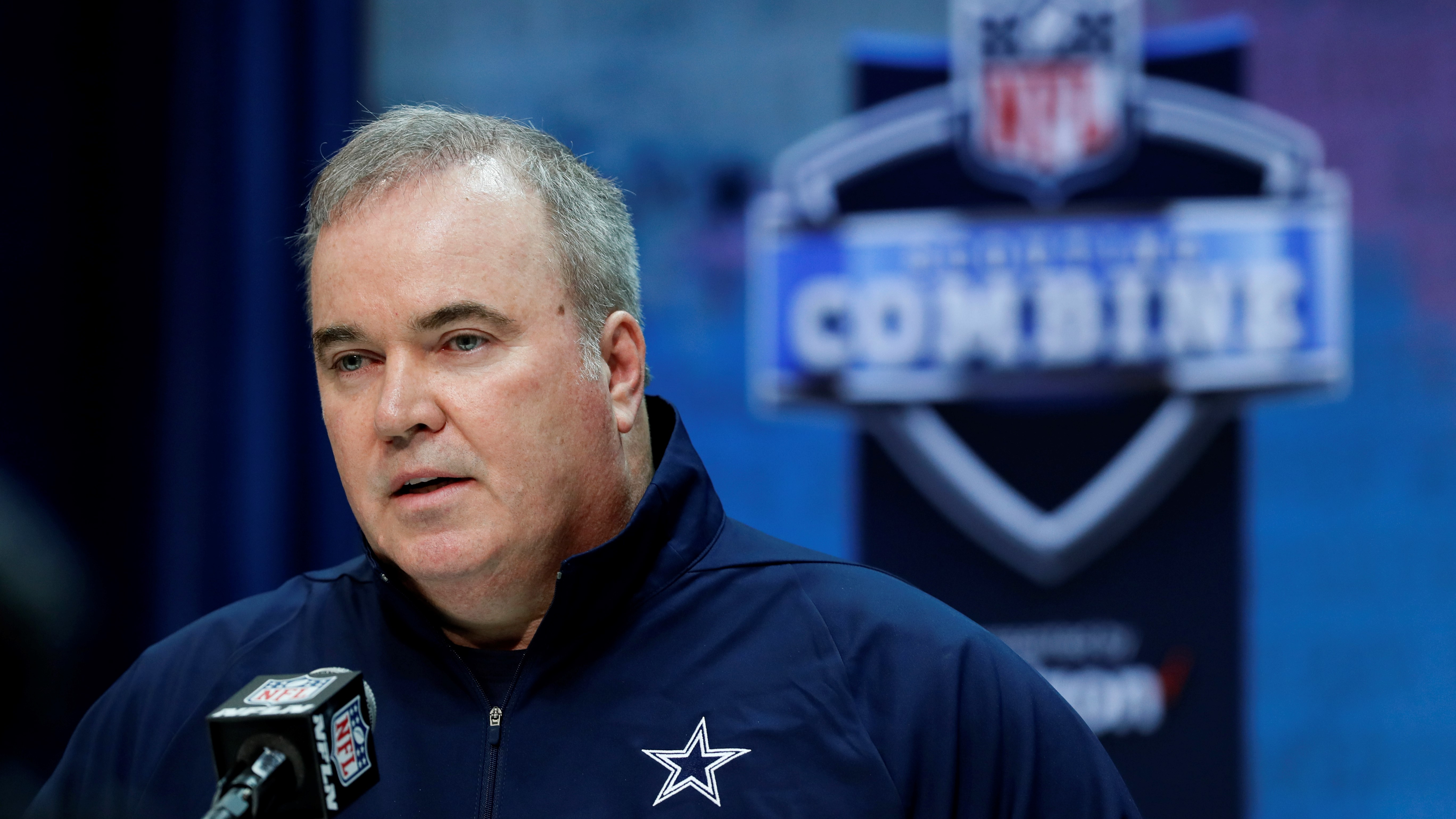 In the first three weeks of April, all 32 NFL teams will have their players, coaches and working staff meet to start preparing for the new season. Remember, these people are from all over the country, if not the world. Should some of them be quarantined? For how long? What should the team do to make sure that they meet each other and train together everyday under secure circumstances? 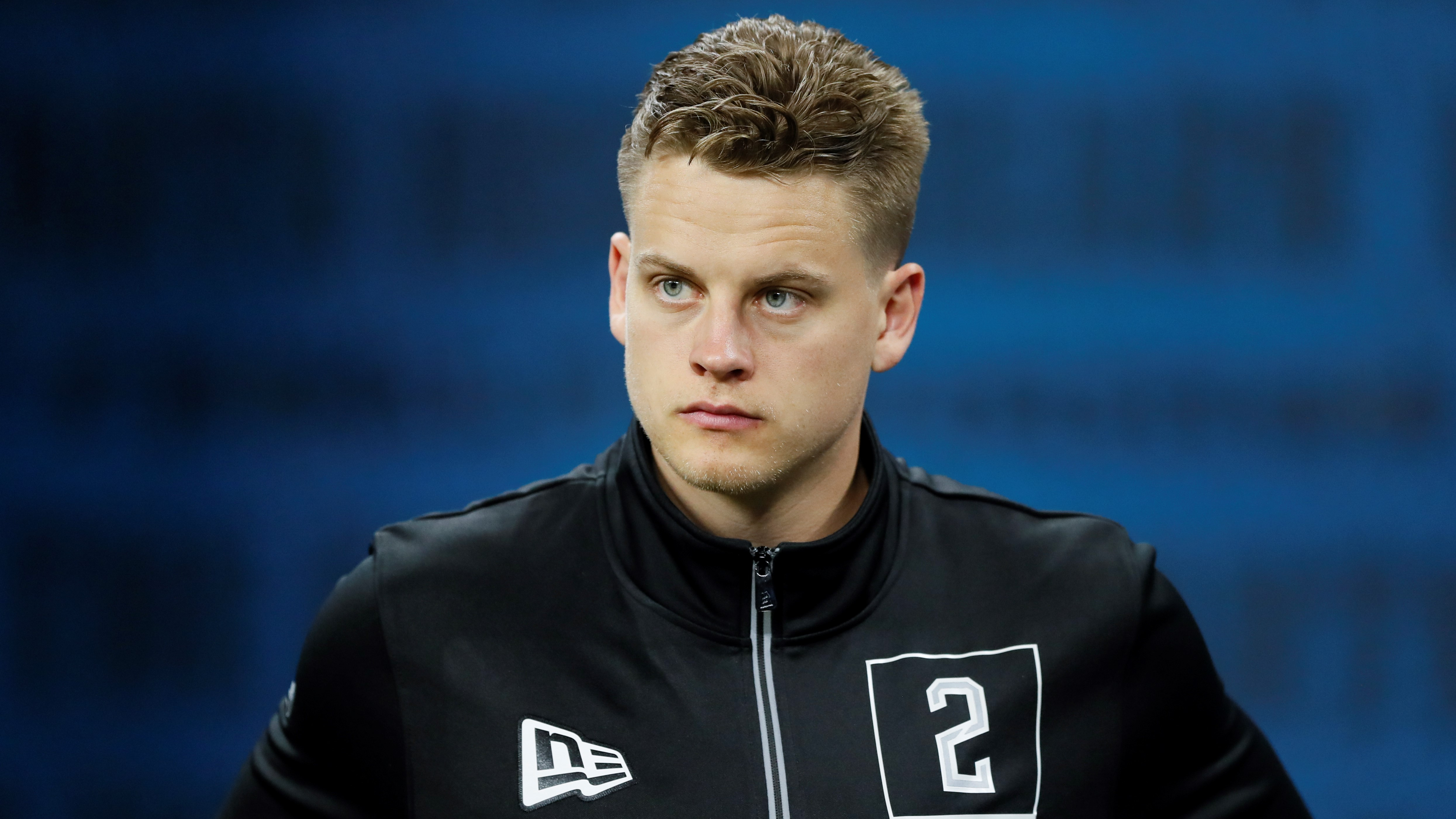 The 2020 NFL Draft will happen in Las Vegas from April 23 to 25. In a way, the choices teams make in the draft will determine their futures for the next three to five years. This alone tells you how much homework must be done. Usually the scouts and coaches will go to different universities to meet and talk to players but the Pittsburgh Steelers, the Philadelphia Eagles and the Tampa Bay Buccaneers have already pulled back their scouts over health concerns.

Even if the scouts can work from home, teams will have to invite the young players they are interested in for try-outs. Again, these kids are from all over the country, and more importantly, you cannot ask them to be quarantined first before the try-out.