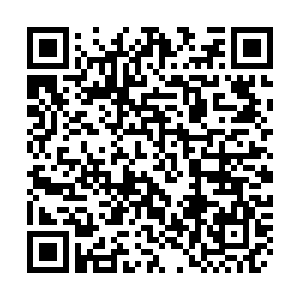 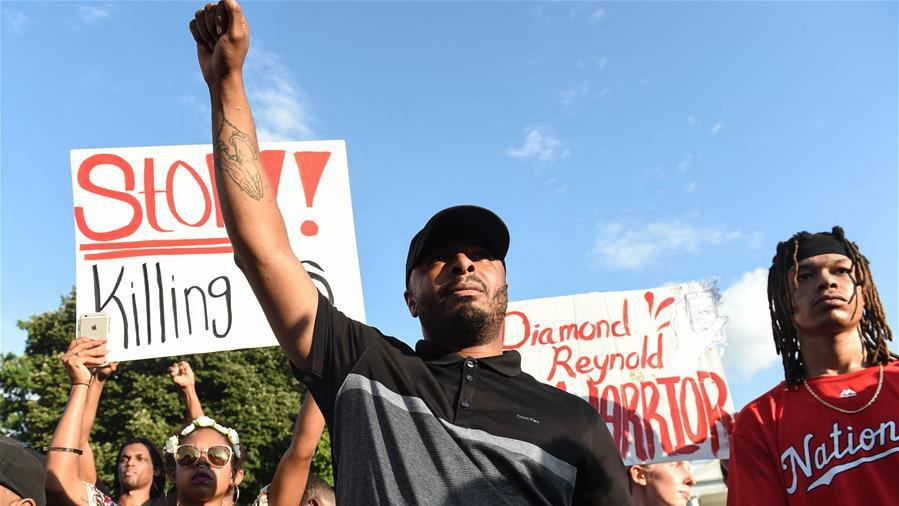 China's State Council Information Office released a report on "Record of Human Rights Violations in the United States in 2019" on Friday, which provided the world a glimpse into the real human rights situation in the U.S.

This report poignantly revealed the fact that American civic and political rights are in name only. As is known to all, civic rights are based on the right to life, but the American people are less safe than ever.

Take the unabated gun violence as an example, the U.S. witnessed a total of 415 incidents of mass shootings last year, which is more than one incident per day. Aside from extending "hearts and prayers" to the victims, the U.S. government has yet refrained from initiating serious changes due to an entangled relationship with corporate interests.

With money politics reigning and billionaires running for office, it is doubtful that ordinary Americans enjoy true political rights. Americans also fall behind in economic and development rights, with the U.S. faring worst in terms of financial disparity among Western developed countries and its Gini coefficient hitting a 50-year high.

Ethnic minorities in the U.S. are having a hard time. As the current administration's populist rhetoric encourages white supremacists, ethnic minorities suffered heightened risks of hate crimes. American women are faring no better with revelations of grave discrimination and violence. Immigrants and refugees are the hardest-hit, with the notorious family separation policy and other hard-line policies bringing about an ongoing humanitarian disaster over the U.S. southern border.

What is notable is that the report brought attention to U.S. violations of human rights around the world. 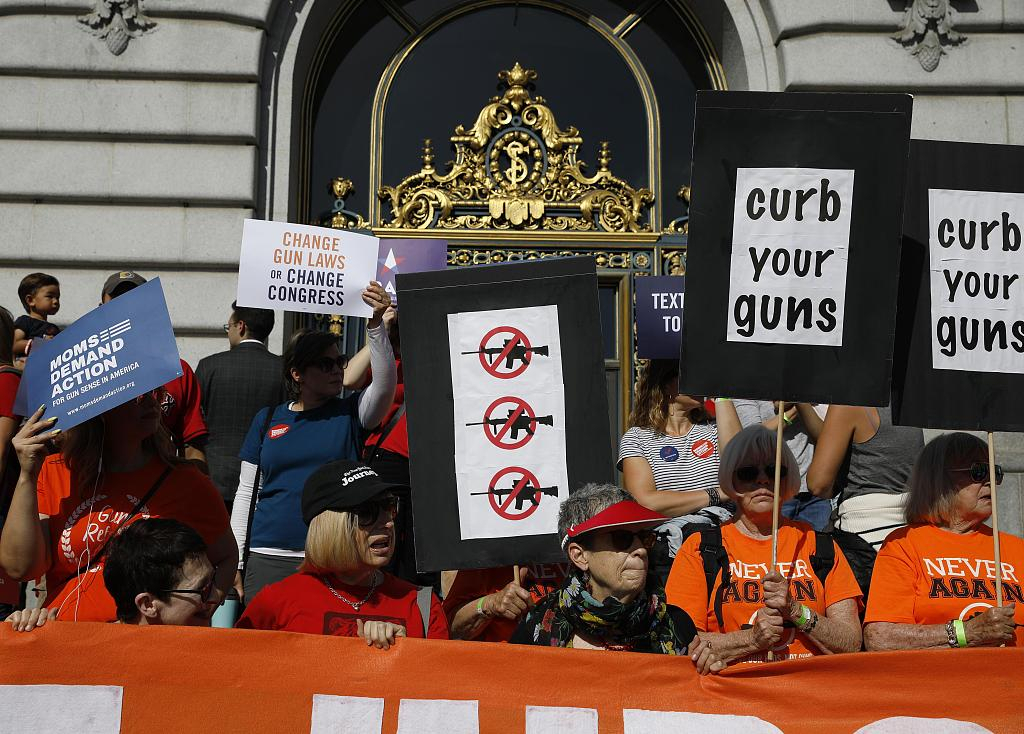 Self-professed as the defender of human rights, the U.S. government has long discounted human rights of people in other countries. By launching wars and imposing sanctions, it turned a blind eye to and even inflicted human suffering in other countries. Since 2001, the U.S. has poured over 6.4 trillion U.S. dollars into wars, incurring over 800,000 deaths and millions displaced.

By exiting international organizations such as the United Nations Human Rights Council and UNESCO, it is undercutting the global effort to safeguard human rights. And by tearing down multilateral agreements such as the Paris Climate Agreement and the Iran nuclear deal, it chose to retreat from providing public goods to the international community.

More disturbingly, it intentionally uses human rights as a potent weapon. By arbitrarily labeling a country as a human rights violator, it intends to justify interfering in another sovereign country's internal affairs. By bashing a country in the name of defending human rights, it also aims at winning international support in cracking down on rival countries.

In stark contrast with the annual Country Reports on Human Rights practices released by the U.S. State Department, this report is based on facts and figures rather than unfounded and biased accusations. The report exposes the hypocrisy and double standards held by the U.S. More importantly, it provides the world with a more balanced view of human rights.

As a non-Western and developing country, China shares the woes of many which fall victim to U.S. bullying. China also stands at the vantage point of understanding real human rights concerns in developing countries.

The UN Charter proclaimed that every country, large or small, is equal. The U.S. not only monopolize the definition and criteria of human rights, but also has persistently disregarded other countries' great efforts at safeguarding and improving human rights.

It is not only disrespectful but also dangerous to let the U.S. act as police, judge and jury in the human rights arena. This report serves as a timely reminder for the U.S. to reflect on its own record and refrain from hurting the international human rights agenda.