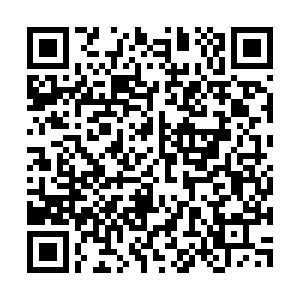 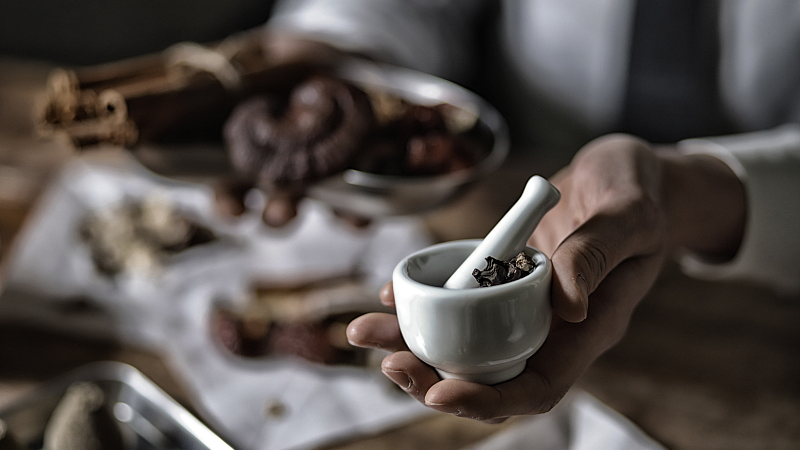 Ever since the reform and opening-up policy was introduced four decades ago, China has been enthusiastically embracing western science and technology. As part of this phenomenon, so-called Western medicine has become increasingly popular, resulting – initially at least – in the marginalization of Traditional Chinese Medicine (TCM).

In recent years, however, a concerted effort has been made in China to prove the benefits of TCM. Most hospitals now have specialist TCM clinics offering herbal remedies and treatments such as acupuncture for relieving and curing most health issues.

Overseas, though, the situation is quite different. Such is the disdain for TCM outside China that when the medical authorities in Wuhan announced that it was being used in combination with western medicine to treat COVID-19 sufferers, the move was greeted with skepticism, and even ridicule.

Yet TCM still has many foreign champions, among them a number of leading medical practitioners.

German sinologist and author Manfred Porkert, having first studied western medicine at college, obtained his doctorate in TCM in the late 1950s in Germany. With his background, he has a much more comprehensive understanding of TCM than many of its detractors. He is also a noted academic – the author of numerous books on TCM, including The Essentials of Chinese Diagnostics and The Theoretical Foundations of Chinese Medicine. 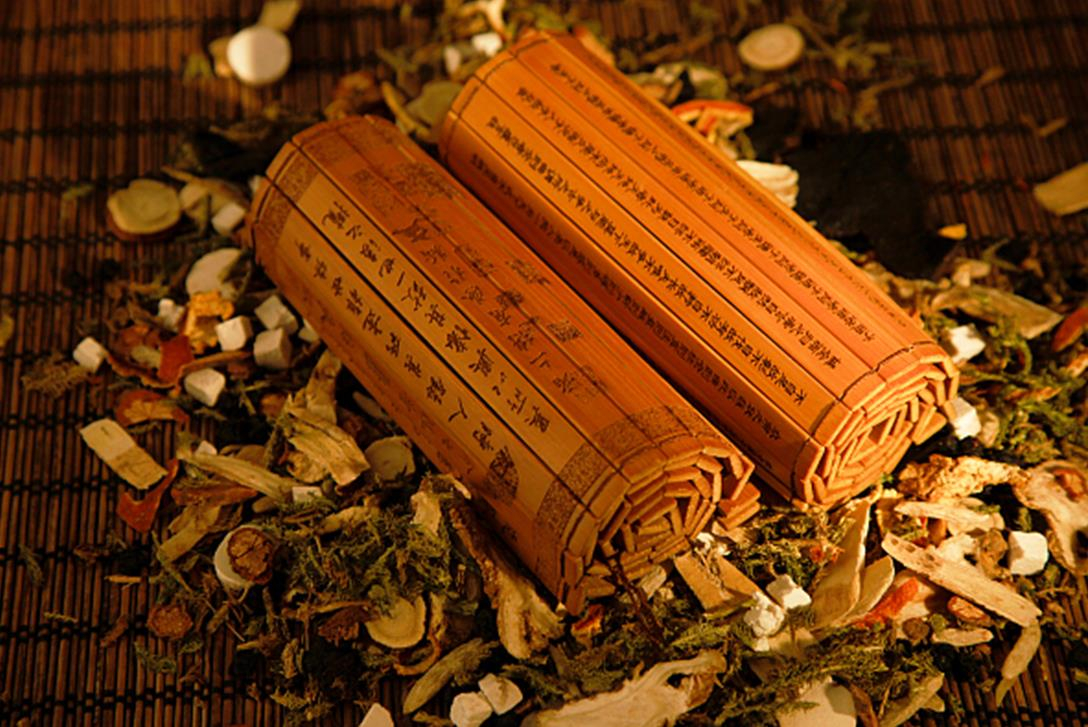 Porkert is passionate about TCM. When he toured the world giving lectures in the past, he consistently stressed that TCM is a mature science. He also says that he has, since the 1950s, regularly used it. Such is its efficacy, he claims, that were it not for TCM, he would have "departed this world long ago."

According to Porkert, the more than half of Germans who use herbal remedies have not only found that they are effective; the side effects are relatively minor, compared to Western medicine.

Porkert does, however, identify one problem associated with TCM in the West – that many practitioners are not qualified. These "quacks," he says, are damaging the reputation of TCM.

Still, he believes that properly practiced, TCM could experience a revival, both in China and abroad. He points to a unique advantage it enjoys that by recognizing the human body as an integral whole, with the organs and energy channels closely interconnected, it promotes a natural and comprehensive healing process that eliminates the need for – and potential dependency on – synthetic drugs.

It's still too early to say how effective TCM has been in preventing and treating COVID-19, although in their initial reports Wuhan health officials have said that the combination of TCM and western medicine showed "positive results."

So, in the aftermath of the COVID-19 outbreak, it may be time for a reassessment. The world may yet come to realize that TCM, a treasure from China's ancient past, has a vital role to play in modern medicine.