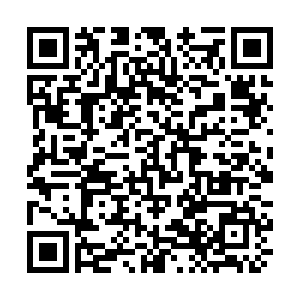 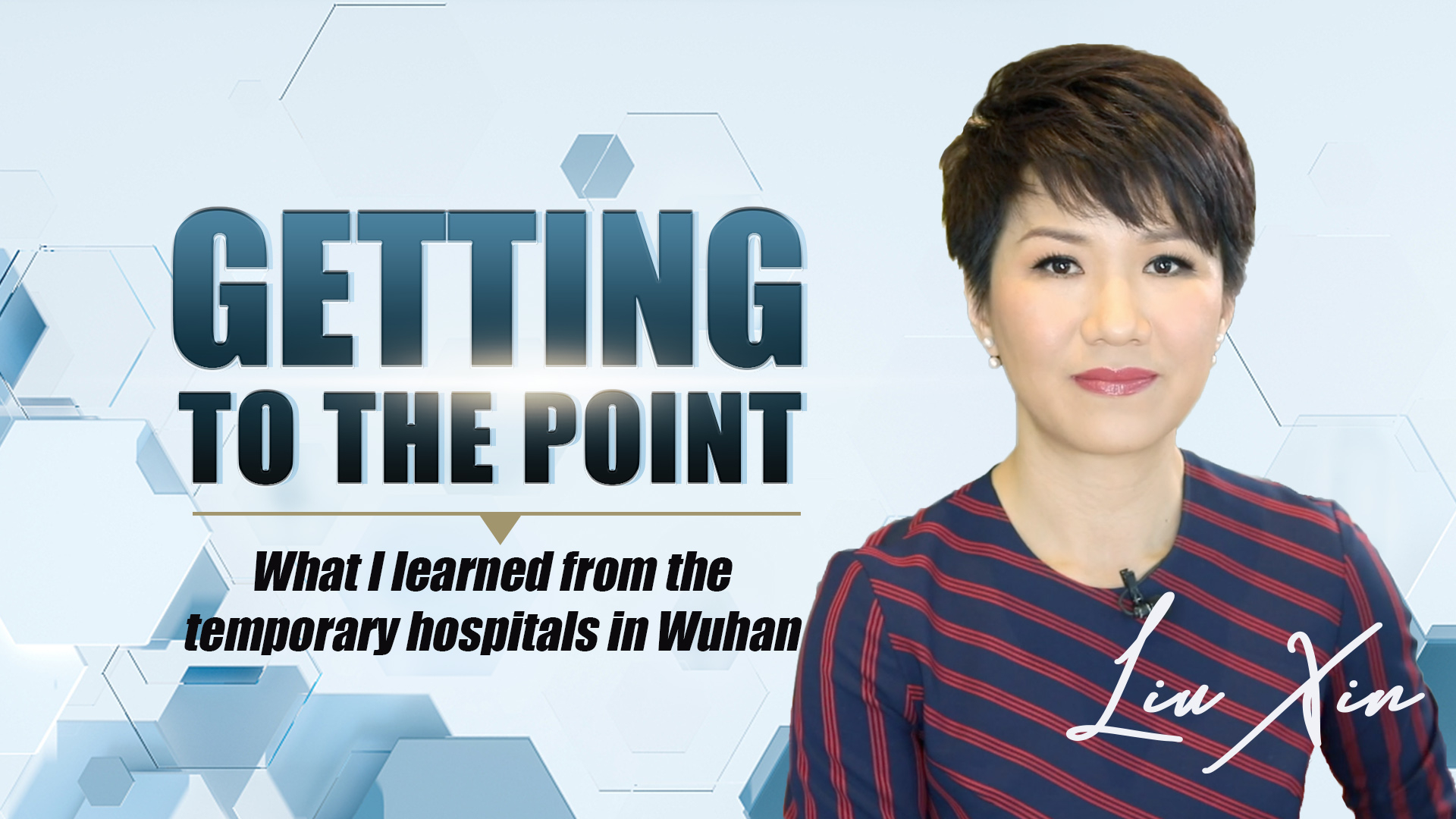 All 16 of the temporary hospitals in Wuhan, central China, have been closed.

They were transformed from public spaces over a month ago to help cure COVID-19 patients with mild symptoms. Back then infection numbers were rising by two to three thousand a day.

While introducing the measure on national TV, a top expert admitted, "this was an imperfect solution under extraordinary circumstances." As hospitals had been swamped, people with mild symptoms were in dire need of care in a massive and efficient manner. Otherwise their situations could deteriorate, and they could infect many others.

Within two days, the first such hospital was ready. Within a week or two, the number reached 16. Gyms, stadiums, exhibition centers were turned into wards. Local business leaders generously donated the use of spaces, but also the furbishing needed. Meticulous thoughts went into the details. Kits of daily necessities were handed out to make people feel as comfortable as possible. Let's not forget the city was locked down, and the authorities had been scrambling to deal with the outbreak and shock from the sudden loss of lives.

The temporary hospitals in Wuhan have been closed. But they have left a deep impression. Patients came in reluctant, doubtful, exhausted, or even angry, but they left feeling relieved, reassured, and healthy. Given the solution was temporary, there were regrets. People could not take showers. One nurse said her biggest challenge was how to meet the individual needs of each patient.

But both sides coped and supported each other. They even found creative ways to cultivate a sense of normalcy. A middle-aged woman decided to continue her daily dance routine, as if in the middle of a park. This video showed a nurse from Xinjiang Uygur Autonomous Region teaching patients how to do a traditional Uygur dance. Others found a moment of peace in reading. People from all walks of life and different parts of China, with various dialects and backgrounds converged and bonded while faced with a shared adversary.

The temporary hospitals have been closed, but for some, the memories will last a lifetime. Some patients became friends with the doctors and nurses. They've promised to visit each other in the future, even to cover the expenses. One woman told journalists, food was handed out for free, but she had no appetite when she first arrived, because of physical and psychological distress. But upon the closure of the venue, she was almost relishing the meal.

The temporary hospitals in Wuhan have been closed, but they marked "a crucial and significant step" in the battle. A total of 9,000 medical staff from all over China took care of some 12,000 patients. Some international media smeared this measure in the beginning, calling the hospitals "concentration camps." But what happened has proven them all wrong. No medical staff were infected. No patient died. No one came back after being released. This has been called "a milestone in China's medical assistance history."

The temporary hospitals in Wuhan have been closed, but they made me wonder; what can we take away from this experience, not just in fighting the virus, but also in our own lives? Instead of accusations and name-calling, what's more constructive? Under the same roof, faced with the same adversaries, understanding, forbearance, positivity and a true sense of community that will keep us all afloat. There's no other way.

The temporary hospitals in Wuhan have been closed. I hope we won't be needing them again, but let's keep the spirit alive.