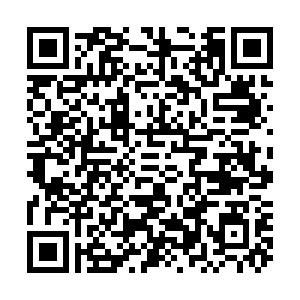 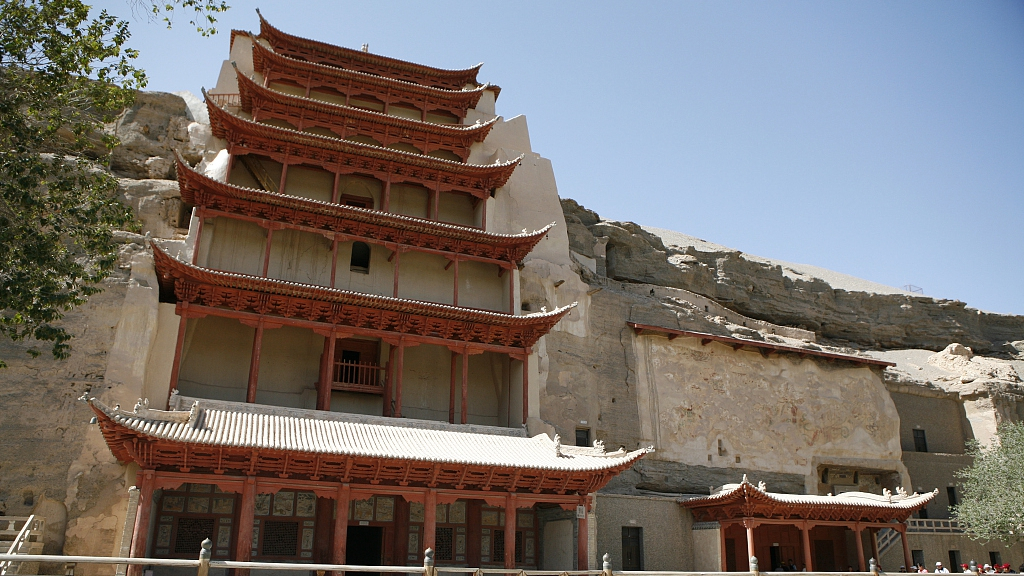 Sitting at home, Wang Nan, a Dunhuang culture enthusiast in the east China's Qingdao City, paid her first visit to the Mogao Grottoes via her smartphone.

"I was deeply touched by the breathtaking cultural relics, and I can chat with other visitors on the online tour. This is quite different from field tour," Wang said.

Amid the novel coronavirus outbreak, many Chinese scenic spots have been closed to avoid public gathering and reduce cross infections. Instead, they provide a satisfactory online touring experience for the country's vast number of stay-at-home visitors.

The online grottoes touring programs on WeChat and media tool QQ attracted 5 million views in the first 10 days since their launch on February 20, while short videos uploaded by the academy on Douyin has obtained more than 50,000 likes since February 18.

By visiting the website "Digital Dunhuang," visitors can be immersed in the images of more than 4,430 square meters of murals across 30 caves. In early February, the mobile phone version of "Digital Dunhuang" was also launched.

The Mogao Grottoes are home to collections of Buddhist artwork - more than 2,000 colored sculptures and 45,000 square meters of murals - in 735 caves carved along a cliff by ancient worshippers.

It was first constructed in 366 A.D. For more than 1,000 years, it was a popular marketplace, travelers' stop and a religious shrine on the ancient Silk Road.