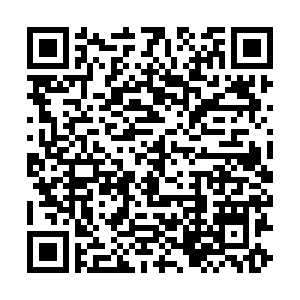 Chinese President Xi Jinping on Friday sent a congratulatory message to Katerina Sakellaropoulou on her taking office as Greek president.

In his message, Xi said he was satisfied with the fruitful results achieved by the two countries in the cooperation of jointly building the Belt and Road.

The Chinese president noted that he attaches great importance to the development of the bilateral relations, expressing his confidence in the future cooperation between the two countries.

Xi also expressed his hope to strengthen the development of all-round cooperation between China and Greece to President Sakellaropoulou.

Sakellaropoulou was sworn in on Friday as Greek president at the coountry's parliament. The former top judge is the first female head of state in the history of modern Greece.

(Cover photo: Katerina Sakellaropoulou at her office in Athens on January 22, 2020. /AP)