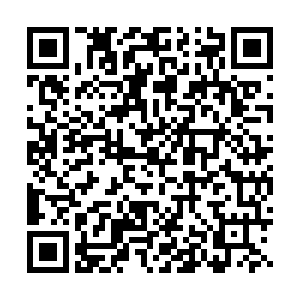 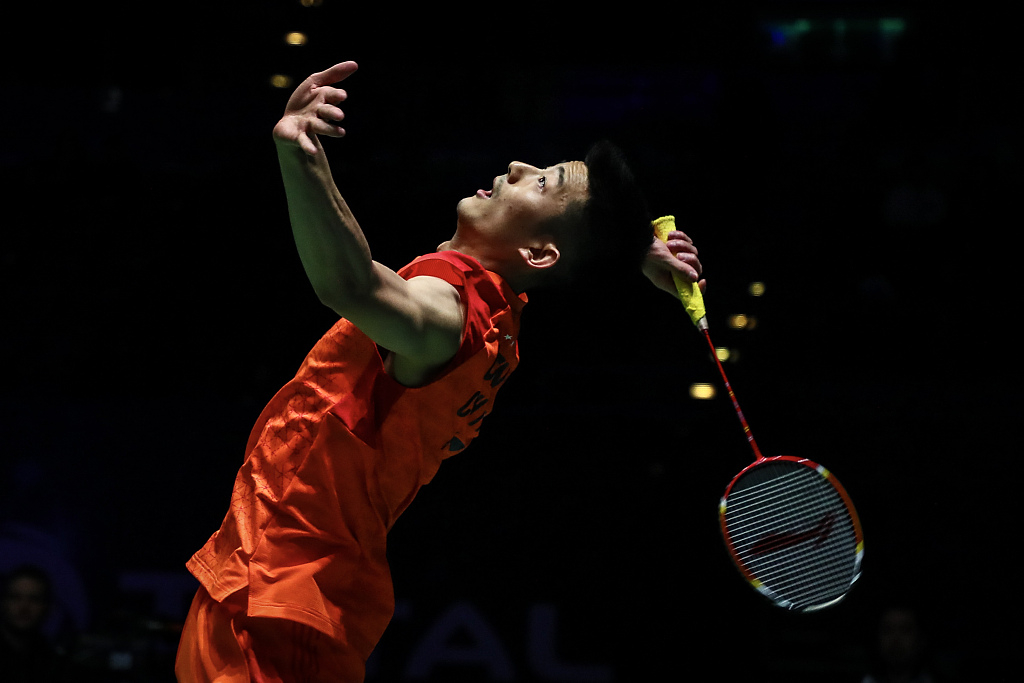 Olympic champion Chen Long of China met Malaysia's Lee Zii Jia in the men's singles quarter-final at the All England Open in Birmingham, the UK on Friday.

The third-seeded Chen came in as the favorite, but found himself on the end of an upset as his 21-year-old rival beat him for the second time ever to reach the semi-finals.

World number 13 Lee was going to win the 19-shot rally with a leaping smash to go up 17-12 in the first game. Lee won the next three points and when Chen hit the net, the Malaysian won the game 21-12.

The 2016 Rio Olympics champion found himself down 10-7 in the second game. The Chinese sent in a few deep overhead shots that were returned in kind by Lee until he fired a smash and took a four-point lead.

It's soon match point for Lee and when world number six Chen netted a backhand, Lee sealed it 21-18 to reach the tournament's semi-final. The unseeded Malaysian needed only 49 minutes to breeze past Chen and keep alive his hopes of lifting the trophy for the first time.

In the other men's quarter-final, Viktor Axelsen beat China's Shi Yuqi 21-15, 21-7. All Chinese players are now out of the men's singles in this year's All England Open. 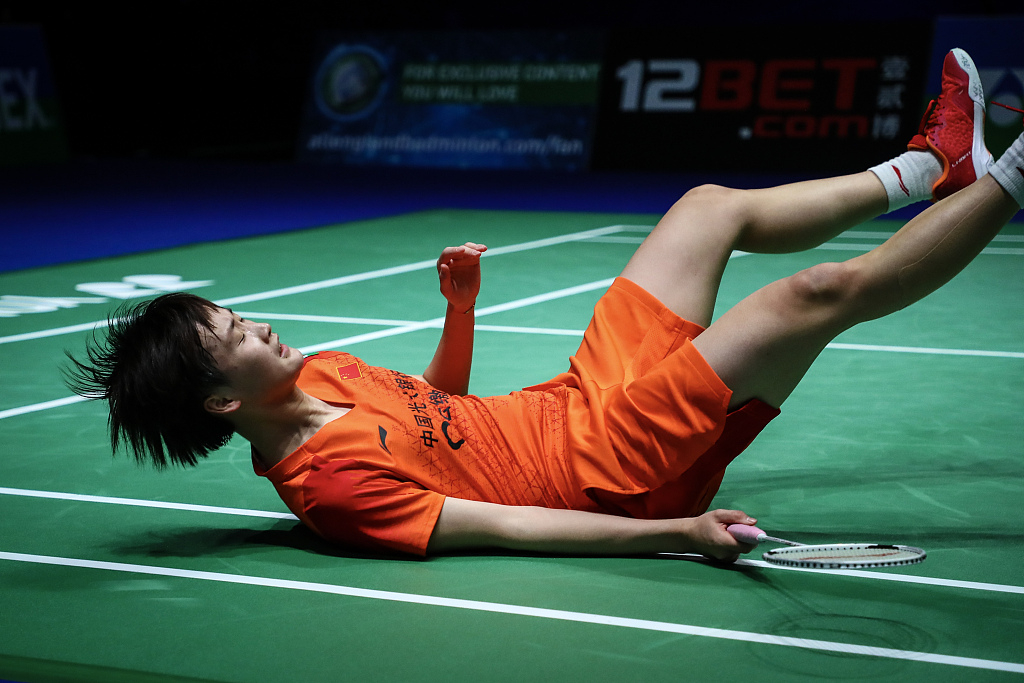 Chen Yufei of China falls on the ground during the women's singles quarter-final against Ratchanok Intanon (not pictured) of Thailand in Birmingham, UK, March 13, 2020. /VCG

Chen Yufei of China falls on the ground during the women's singles quarter-final against Ratchanok Intanon (not pictured) of Thailand in Birmingham, UK, March 13, 2020. /VCG

On the women's side, China's world number one and defending champion Chen Yufei had to come back to beat fifth-seeded Ratchanok Intanon of Thailand 17-21, 21-15, 21-17 to reach the semi-finals, where Japan's Nozomi Okuhara is waiting for her.

"Today's match was really difficult. The opponent played very well today. It could also be seen that the opponent made a specific deployment according to my characteristics or style of play before the game," said Chen.

(Cover: Chen Long of China in action during the men's singles quarter-final against Malaysia's Lee Zii Jia (not pictured) at the All England Open in Birmingham, the UK, March 13, 2020. /VCG)