Asiatic apple: The flower and sweet-and-sour fruit long loved by the Chinese
By Xu Chenlu 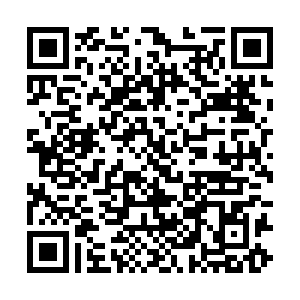 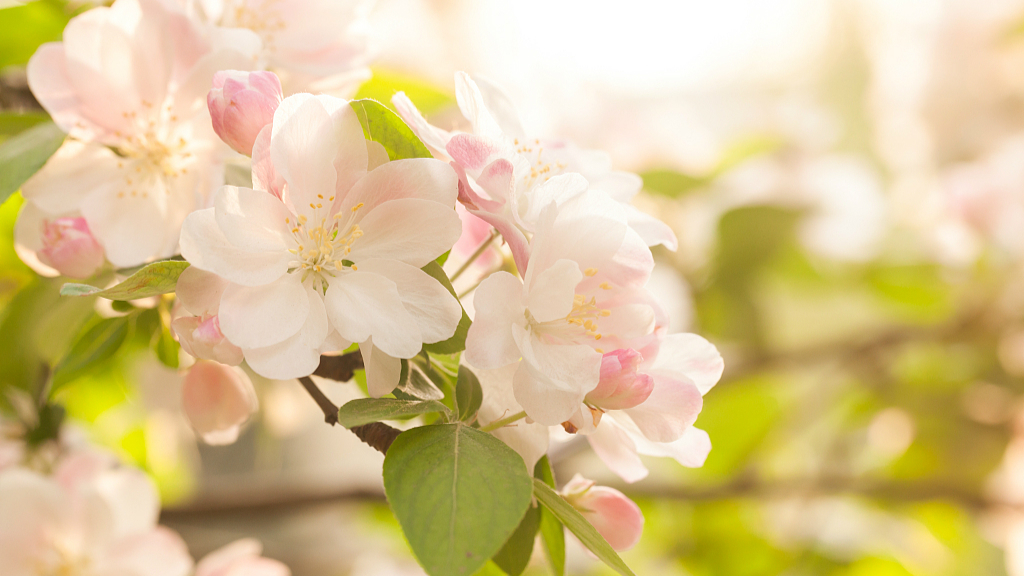 China is a country with a flourishing history of flower cultivation. Since ancient times, Chinese people have had a special love towards some flowers, and the Asiatic apple is one of them. It has been a popular flower for thousands of years because of its beauty. 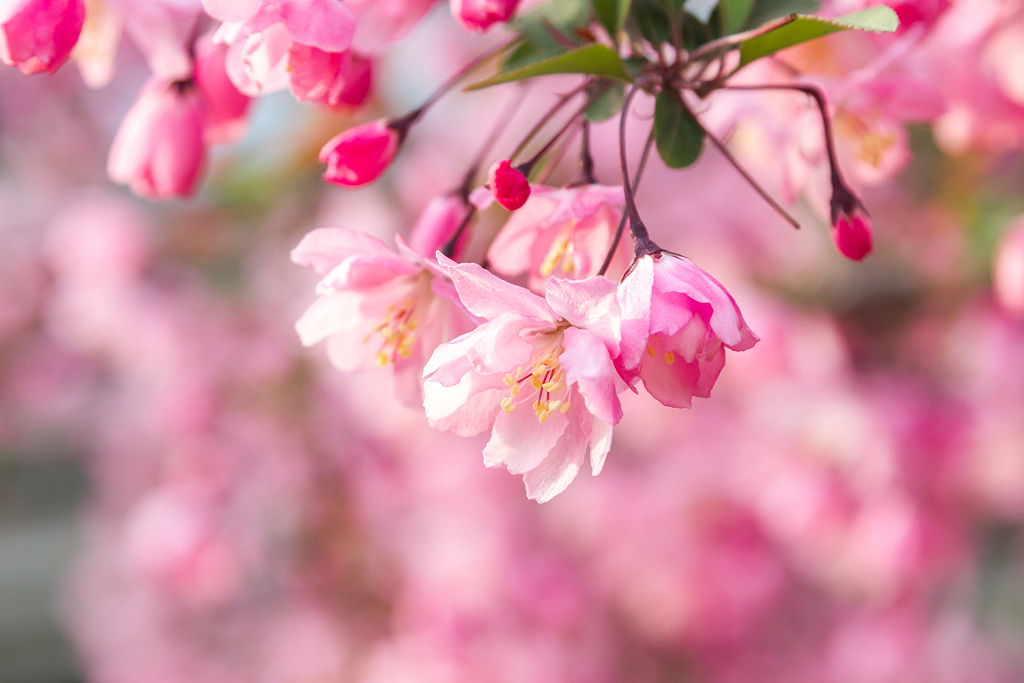 The Asiatic apple is a species of crabapple that is endemic to China. It grows in many provinces like Hebei, Liaoning, Zhejiang and Sichuan. During April and May, Asiatic apple trees will bloom with white or pink flowers depending on the varieties, and produce apple-like fruits with sweet-and-sour taste during August and September. 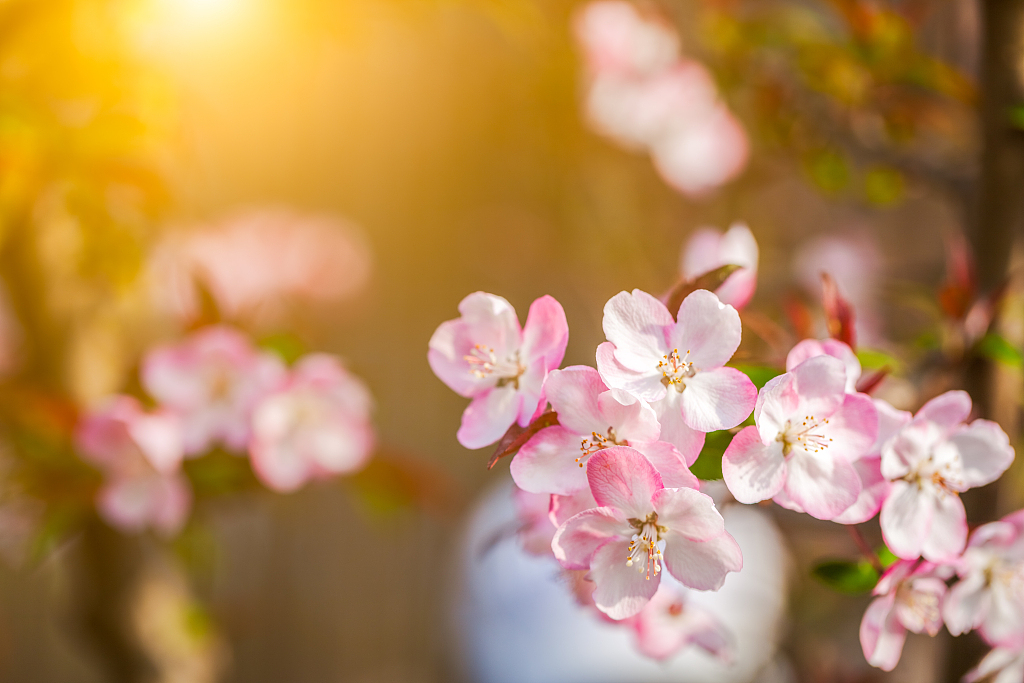 In ancient China, people had keen love of this plant. During the Qin Dynasty (221-206 BC), there are records of how people cultivated the Asiatic apple. In later eras such as the Han Dynasty (202 BC-9 AD) and the Tang Dynasty (618-907), more Asiatic apples were grown due to better growing skills. Emperors like Liu Che from the Han Dynasty and Li Longji from the Tang Dynasty were all lovers of this flower, hence it was very common in the gardens of palaces. 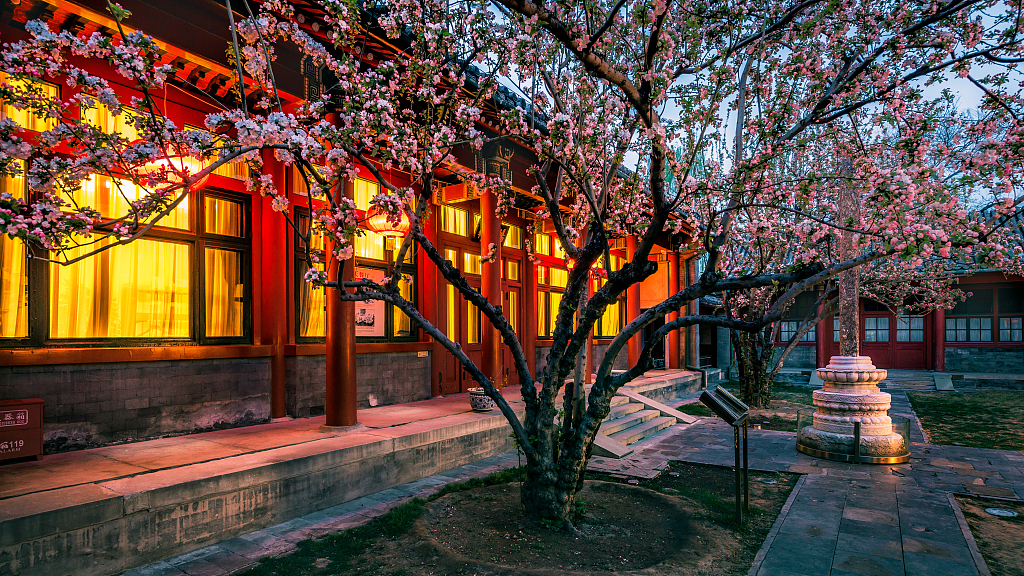 The Asiatic apple tree with blossoms in Beijing, China. /VCG

The Asiatic apple tree with blossoms in Beijing, China. /VCG

The Asiatic apple is very hardy to coldness and drought, hence it can still do well outdoors. The Asiatic apple is a sunshine lover, so make sure it gets enough sunlight when it is growing. It does not need extra care to grow beautiful flowers and tasty little apples. But if you choose to keep it in a pot, remember to choose the right seed for potting, otherwise you might see a tall tree growing in your house.