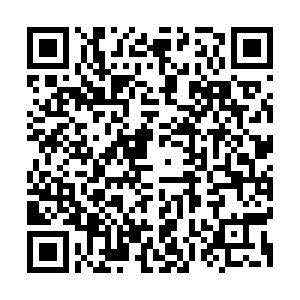 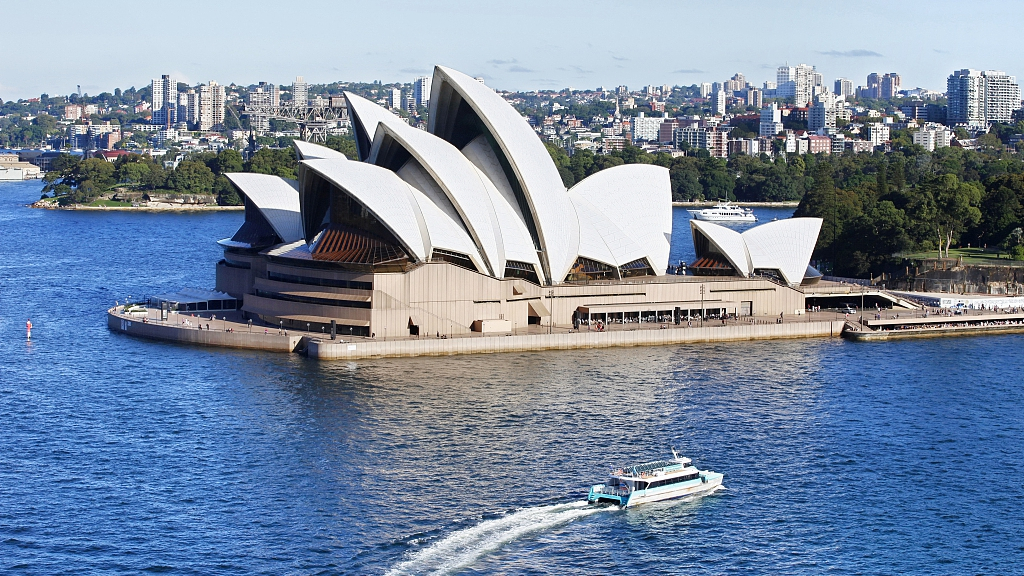 Australian travel agent Flight Centre announced the shock closure of up to 100 stores on Friday, as COVID-19 continued to hammer global travel figures.

In a statement to investors, the company said that due to a drop in bookings, the stores will be closed before June 30 and that sales staff will be transferred elsewhere.

Flight Centre also scrapped its yearly guidance, explaining that the spread of the virus and subsequent travel restrictions made it difficult to predict the likely full year impact or a timeframe for recovery.

"Within this uncertain environment, our priorities are to reduce costs, while also ensuring that we and our people are ready to capitalize when the steep discounting that is underway across most travel categories starts to gain traction and as the trading cycle rebounds," Flight Centre Managing Director Graham Turner said.

Turner said that the company would draw on its experiences with SARS in 2003 and the Global Financial Crisis (GFC) in 2009 to stimulate demand, while also implementing cost cutting, and would be ready for demand to return quickly.

"As we saw with both SARS and the GFC in Australia, the rebound can be relatively fast and strong after a fairly significant downturn in international travel," he said.

Flight Centre shares were trading around 15 percent lower just after lunchtime, and were down over 62 percent in the past year.