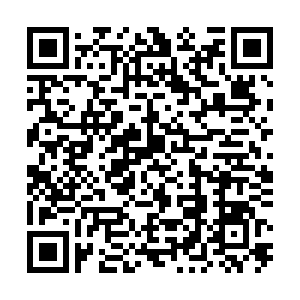 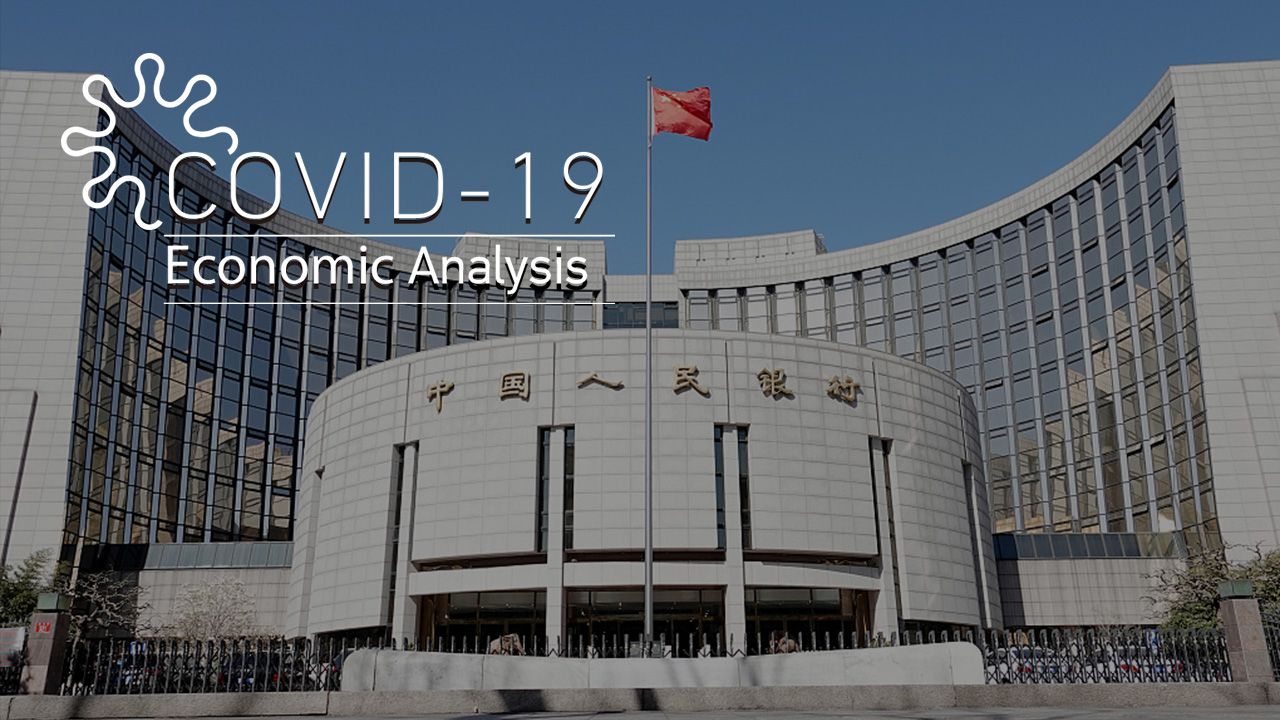 The People's Bank of China's (PBOC's) targeted reserve requirement ratio (RRR) cuts announced on Friday reflects the policy priority is to stabilize nation's labor market. This is actually different from many other central bank's recent emergency rate cuts, which just simply aims to arrest the current extreme negative sentiment in their capital markets.

The PBOC will cut its RRR for some banks, taking effect on March 16. The cut will be from 0.5 to 1 percentage points under its inclusive finance scheme, while an additional one percentage point cut in the RRR will be implemented for qualified joint-stock banks. In order to qualify for the reduction, the banks need to pass PBOC's annual review on their lending to the small business in 2019. The PBOC expected the cuts to release 550 billion yuan (79 billion U.S. dollars) of liquidity.

The objective of this targeted RRR is mainly to support the small and medium enterprise (SME) in private sectors, instead of boosting confidence as what many other central banks are doing. Comparing to the broad-based RRR cuts, target measures would have a much small impact on the local stocks market. For example, when the PBOC announced the broad-based RRR cuts in January earlier this year, Shanghai stocks gained 1.15 percent in the next trading day; the central bank announced the targeted-base RRR cut in September 2017, the Shanghai stocks nearly unchanged in the next trading day.

Supporting the SME is crucial to stabilize the jobs market in China, when the nation's production has yet to reach its normal capacity and many restaurants and retail stores remain closed. Companies in private sectors, especially for those who have higher leverage ratios are vulnerable to such catastrophe. Extra short-term loans are much needed for those companies in the private sectors to continue their business or serve the existing debts, when their cash inflows are largely shrinking for now.

Chinese banks' new loans substantially slowed for the month of February, one of the key reasons for this is that commercial banks might not be willing to lend to some of the private companies amid rising economic uncertainties. However, private companies contribute to around 85 percent of the total jobs in China. Without running enough cash flow, some of those companies may have to lay off their staff to save the cost, which may pose further risk into nation's financial stability if increasing local people find difficulties to pay back their housing mortgages or other personal loans.

Capital markets suggest the PBOC's targeted measures, instead of broad-based stimulus, are expected to continue in coming months as long as there is no further major outbreak in coronavirus domestically. Since the local stocks market opened after the Chinese New Year holiday break, Shanghai equities still hold the gains while many other major markets have entered into bear market. Liquidities remain ample in the Chinese banking system, as its short-term funding rates are currently way below the five-year average levels.

For now, broad-based easing will only add bubbles into its capital markets instead of channeling the cash into private sectors. On the other hand, policymakers may put future's policy room into consideration since the coronavirus impact on both domestic and global economy remains unclear. The more policy room the central bank has, the more tools will be available to arrest any unexpected slowdown. The European Central Bank (ECB)'s decision earlier this week is another example, the decision to hold rate was a difficult choice when coronavirus is widely spread in Europe, however the ECB is currently out of policy tools when its benchmark lending rates is already at zero.

Many central banks including the U.S. Fed, Bank of England, Reserve Bank of Australia have cut the interest rates in the past two weeks, after the stocks in those countries tumbled. Bank of Canada also conducted an emergency rate cut on Friday. Some of those monetary measures were considered as very aggressive as the size of the rate cuts exceeded the normal "25bps."

The emergency rate cuts are risky, as most of those central banks' policy rooms are seen to be very limited. Further a few cuts will bring many of their rates to zero. There are very few overseas economic data able to reflect the coronavirus impact on the economy, thus it's fair to say these central banks' emergency actions in past weeks are based on how capital markets react. If this prediction is real, some central banks may have made the wrong decision because current extreme moves in global stocks are driven by sentiment instead of fundamental factors.

The central banks' emergency moves actually added fears but helped little at this moment. When countries around the world are cancelling public events and locking down cities affected by the virus, lower rates won't boost growth activities. Consumers won't spend more because of the lower borrowing cost, which also helps little on reducing the financial burden for the business.

Wall Street traders just spent six days to end the longest-ever bull market, which also reflects their doubts on how useful these emergency policies can be. Besides the straight-forward policies of cutting the rates, many countries' policy priorities now should aim to channel the money into the real economy to avoid the rising unemployment and defaults, which will be highly likely to trigger a real financial crisis.