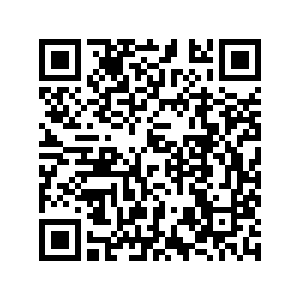 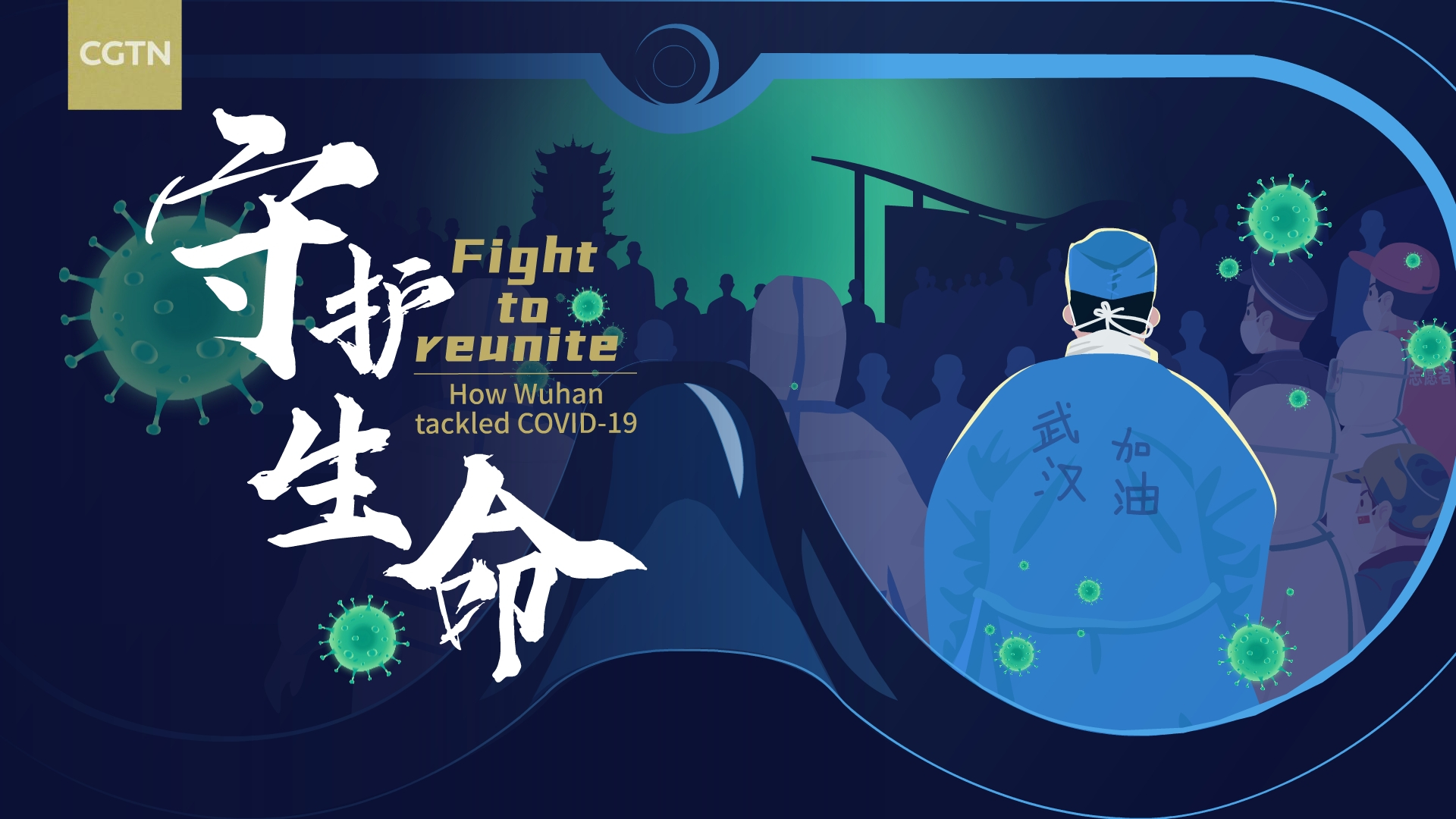 In central China’s Wuhan, the epicenter of the coronavirus outbreak, new COVID-19 cases have dropped to a single digit, with just four reported Friday.

The latest data shows that over 36,000 patients had recovered in Wuhan, accounting for over 70 percent of its total cases. The hardest-hit city in central China's Hubei Province is well on its way to recovery.

As more patients are discharged from hospital, all 14 temporary hospitals in the city have been closed this week.

These hospitals, converted from public facilities, provided timely treatment for patients with mild symptoms. They have received over 12,000 patients. 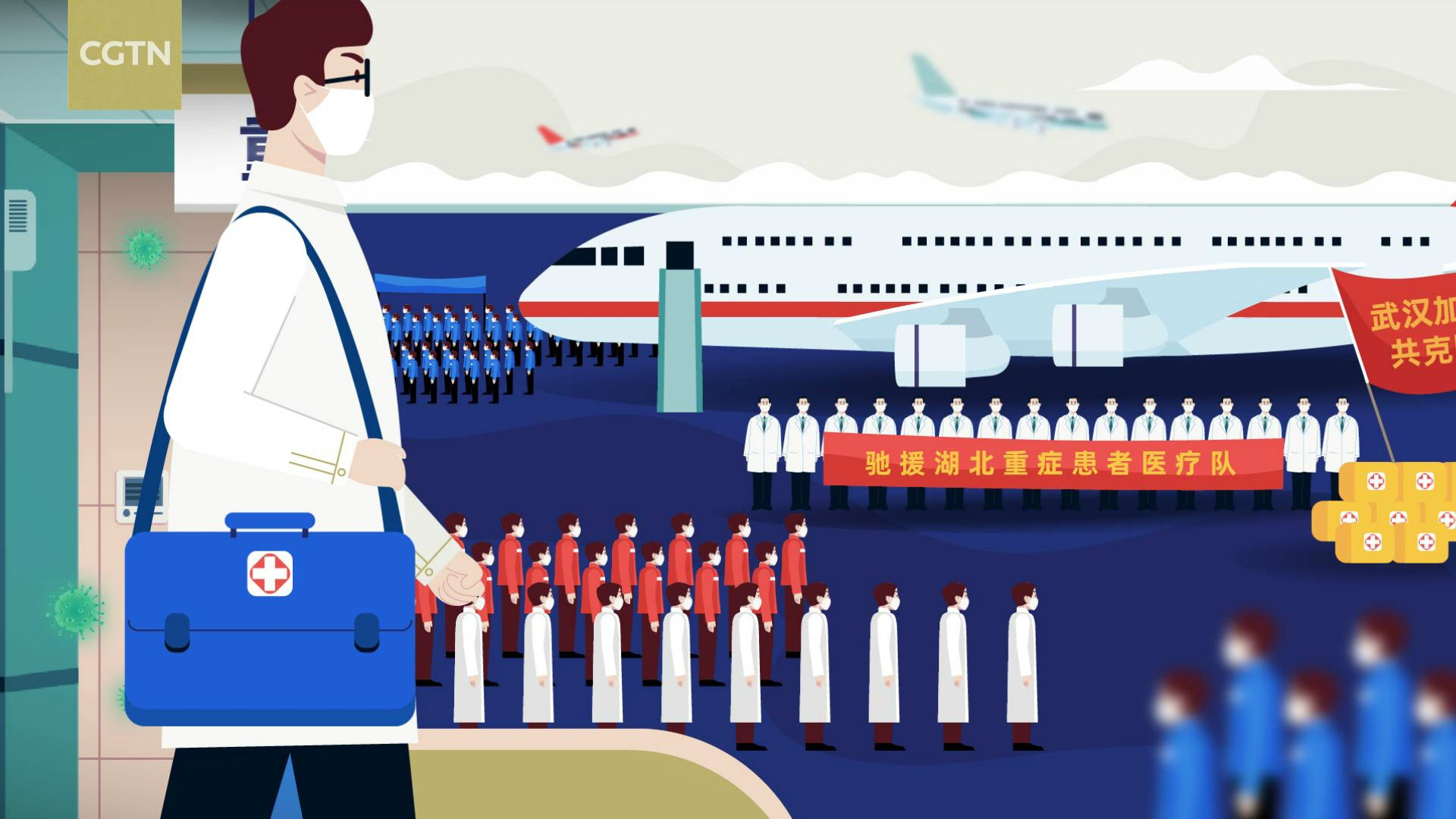 Such remarkable progress did not come easily. The swift mobilization of national medical resources played a key role in containing the epidemic.

To assist the fight in Hubei, a total of 42,000 medical personnel from across the country were dispatched to the province. Around 65,000 pieces of medical equipment including ventilators and ECMOs (artificial lungs) had been sent to Hubei by March 3.

Treatment plans such as respiratory support and plasma therapy were tested and implemented. Traditional Chinese Medicine helped alleviate the symptoms of many patients and shorten the duration of treatment. 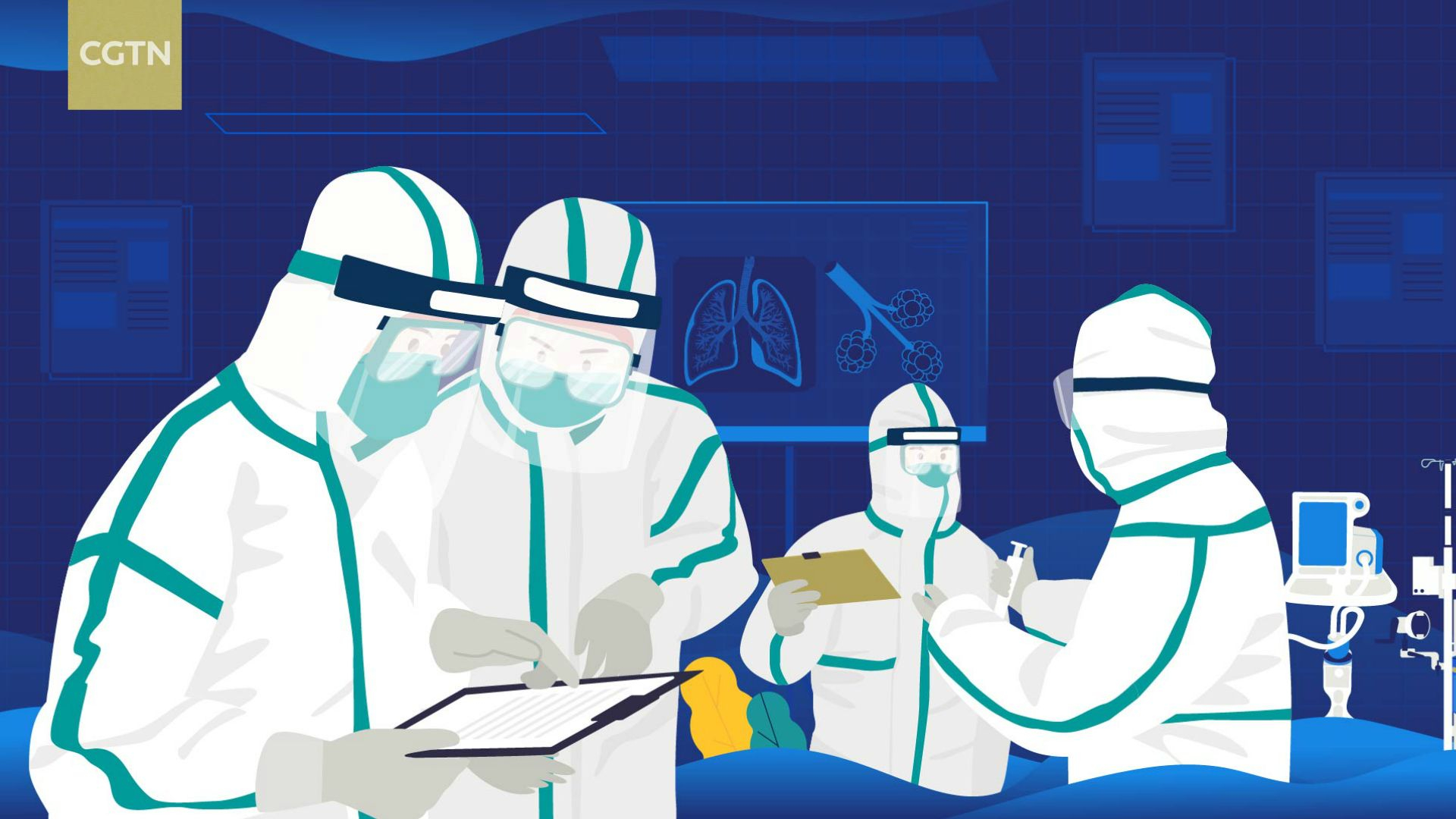 Thanks to the measures it has taken, China has now passed the peak of the outbreak, a government spokesperson said Thursday.

Outside Hubei, businesses are gradually springing back to life. Over 95 percent of enterprises above designated size have resumed operation, said an official on Friday.

This short video, created by CGTN, is based on true events and shows how China tackled the deadly virus and cured patients like Han (pseudonym) and his father.

As the epidemic spreads around the globe, only by cooperating with each other can we defeat the common enemy — COVID-19.