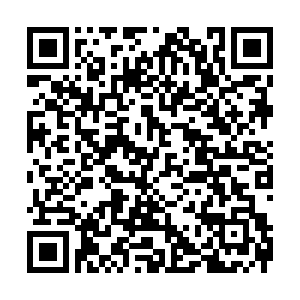 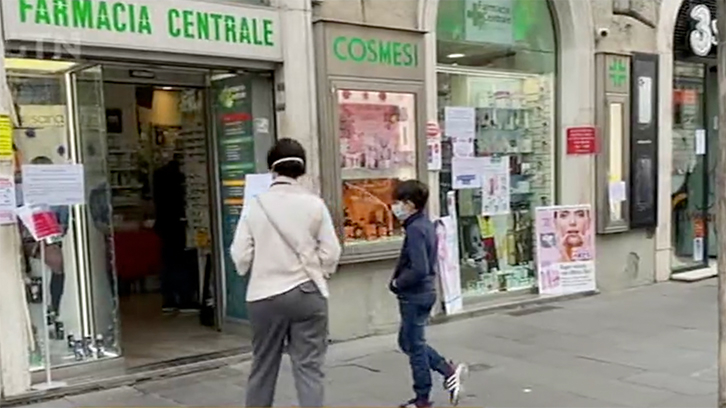 The death toll from coronavirus in Italy has jumped by 250 in the last 24 hours, the biggest daily increase ever recorded by any country, as the worst-affected Lombardy region asked for a complete shutdown of factories and offices.

The Italian government this week imposed drastic restrictions nationwide, shutting bars, restaurants and most shops, and banning non-essential travel in an effort to halt the worst outbreak of the disease outside China.

The measures so far show no sign of slowing the number of deaths, which rose by 25 percent in a day to 1,266, the head of the Civil Protection Agency said on Friday. 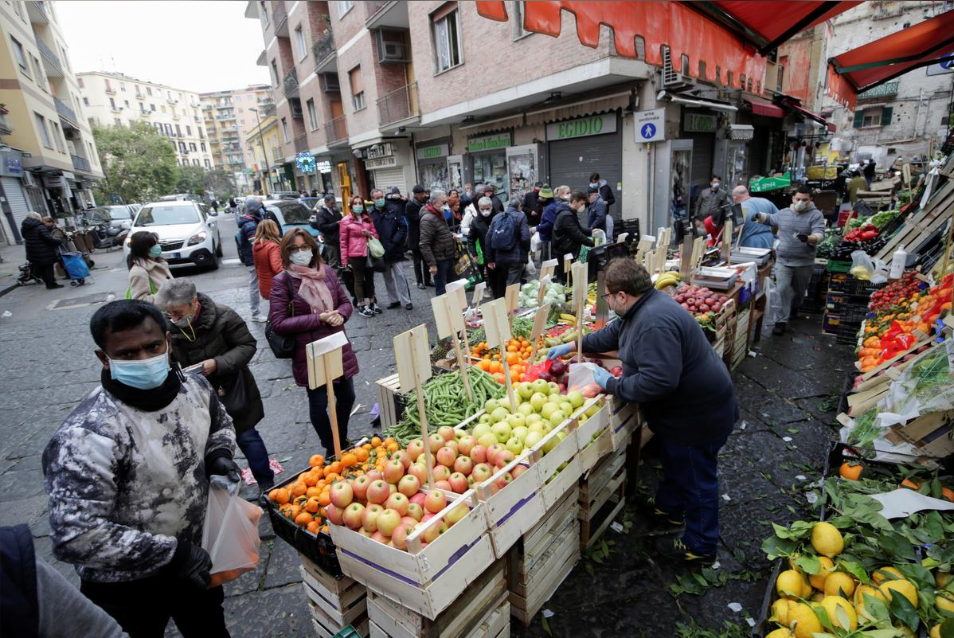 People are seen wearing protective masks as they shop at a market on the fourth day of an unprecedented nationwide lockdown imposed to slow the outbreak of coronavirus, Naples, Italy, March 13, 2020. /Reuters

People are seen wearing protective masks as they shop at a market on the fourth day of an unprecedented nationwide lockdown imposed to slow the outbreak of coronavirus, Naples, Italy, March 13, 2020. /Reuters

Lombardy's health chief Giulio Gallera said the government's restrictions were not enough for the region which surrounds the financial capital Milan and accounts for three quarters of all the country's fatalities.

He told the local TV station that he is calling for the closure of factories, offices and public transport in the region. "If we can resist for at least eight days, maybe we will see things turn around."

There was no indication of whether Prime Minister Giuseppe Conte would agree to further curbs in Italy's business heartlands, with the government increasingly concerned about the long-term scars the virus will leave on the fragile economy.

Some companies, such as car maker Fiat Chrysler, have decided to shut down part of their operations, while premium brakes maker Brembo announced on Friday it would temporarily stop work at all its four Italian plants.

"Today we have two objectives: Taking care of the sick and preventing infections, and taking care of our economy," Foreign Minister Luigi Di Maio said on Friday.

He was speaking at an event to thank China for sending 31 tonnes of medical supplies, including masks and respirators, to Italy, as well as a team of doctors.

"Italy is not alone," Di Maio said. "China is getting back on its feet and soon we too will be back on our feet."

Italy's fatality rate, at 7 percent of all those who test positive from the highly contagious virus, is much higher than that of most other countries.

The Italian health authorities attribute this mainly to an elderly population, with the majority of victims more than 80 years old with underlying health problems. However, other explanations have also been suggested.

Ilaria Capua, a virologist at Florida University, said this week that many patients may be dying due to separate infections from antibiotic-resistent bacteria in Italian hospitals. 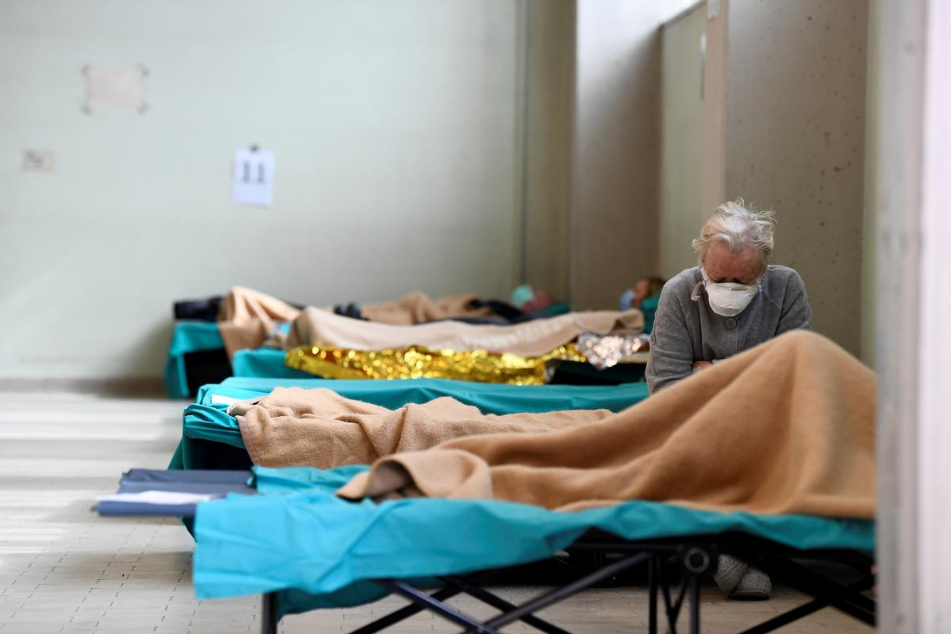 A patient is seen sitting inside the Spedali Civili hospital in Brescia, Italy, March 13, 2020. /Reuters

A patient is seen sitting inside the Spedali Civili hospital in Brescia, Italy, March 13, 2020. /Reuters

Another factor may be that Lombardy is having mounting problems treating the number of patients needing intensive care.

The health ministry has said it can quickly increase intensive care units by 50 percent nationwide, but a ministry source told Reuters on Friday that this "may not be enough in regions like Lombardy if we cannot halt the contagion."

Giuseppe Remuzzi, head of the Mario Negri pharmacological institute, told daily Corriere della Sera that people are increasingly "terrified" of going to hospital, and are not calling emergency services until they can barely breathe.

Italy has been dismayed by the response of some of its closest European allies to the crisis, with EU states refusing earlier this month requests for help as they stockpiled face masks and other medical equipment for their own citizens.

Four buses carrying Ukrainian nationals trying to get home from Italy were turned back at the Slovenian frontier overnight.

"We can't continue our journey. We have children on board, we are tired and we can't continue," said an upset woman, who did not give her name. "If something happens, we want to die in our homes, in our country," said a Ukrainian man next to her.

In Rome, Pope Francis rebelled against a decision by his Roman Catholic Church to close all the 750 churches in the Italian capital – an unprecedented move in modern history.

"Drastic measures are not always good," the pope said on Friday in improvised remarks at the start of his morning Mass, streamed on the Internet.

Within hours, the Church in Rome rowed back on the order and said all parish churches and those run by religious communities could remain open.