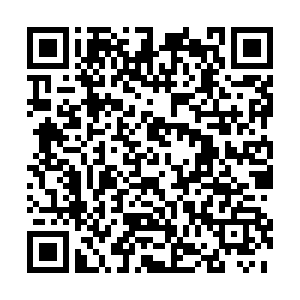 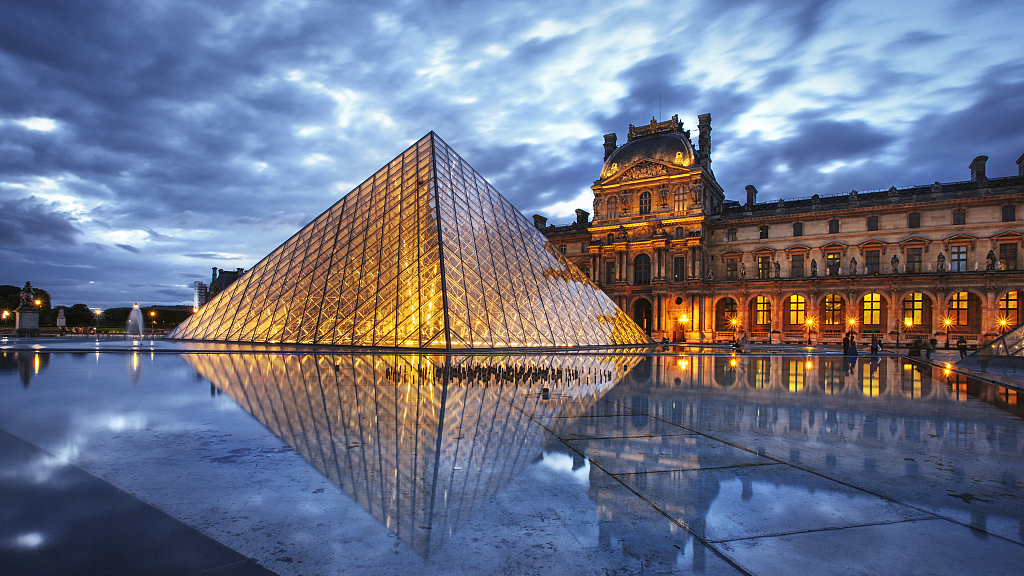 Museums and cultural sites across Europe shut down on Friday, as Europe became the new epicenter of the coronavirus pandemic.

The Louvre in Paris, the world's most visited museum, said Friday that it was closing "until further notice" because of the coronavirus.

The closure of the museum, which had 9.6 million visitors last year, came after the French government banned all gatherings of over 100 people to limit the spread of the virus.

The Louvre had closed for two days last week when staff refused to work over health fears, and had restricted entry to 1,000 people at a time on Monday as the number of cases in France began to rise.

In a sign that the shutdown could be relatively long-lasting, the museum said it was also postponing two upcoming exhibitions, including a show on Italian sculpture from Donatello to Michelangelo, which was not due to open until May. 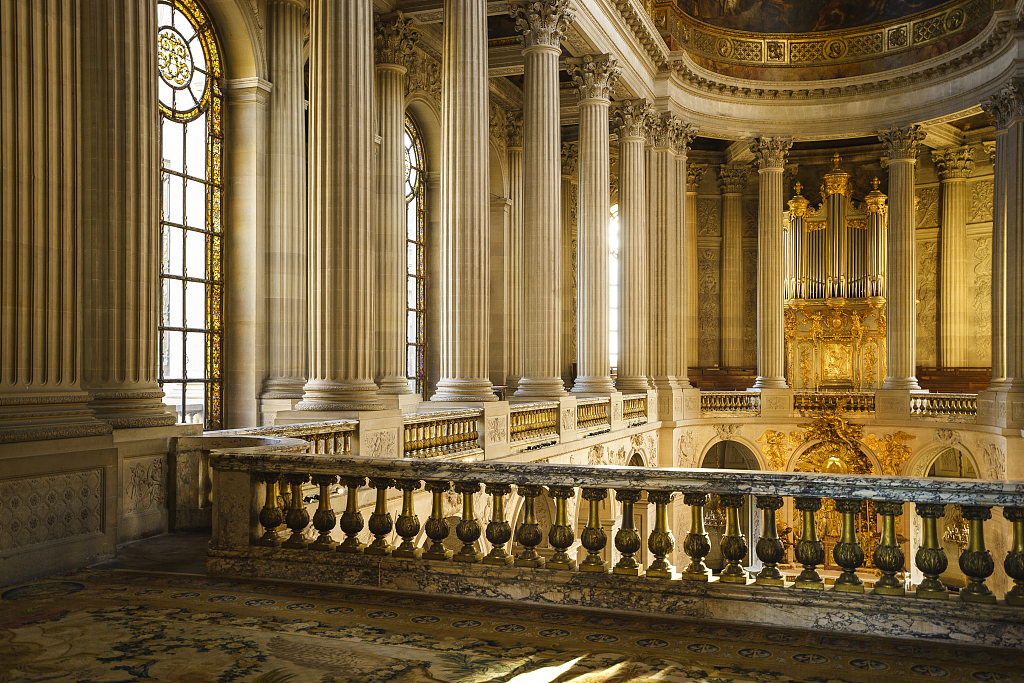 A string of other museums said they too were closing their doors after the French culture ministry ordered state institutions to shut or to severely restrict entry Friday. Public theaters, libraries and concert halls were also told to close.

France's Culture Minister Franck Riester was quarantined at his home after testing positive for the virus earlier this week. France reported a total of 3,661 confirmed coronavirus cases and 61 deaths on Friday.

Museums, sites shut down in Greece 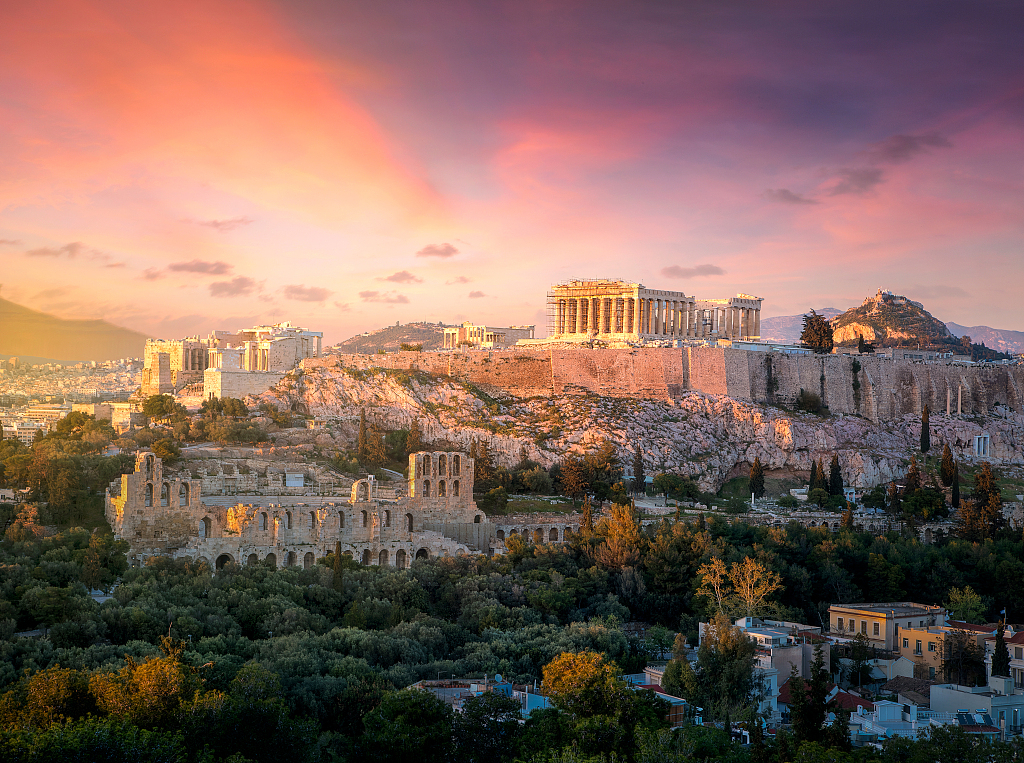 The Acropolis in Greece. /VCG

The Acropolis in Greece. /VCG

Greek Culture Minister Lina Mendoni had announced the closure of museums and archaeological sites, including the famed Acropolis, across the country.

The closure will last until March 30, said a ministry statement.

The news came as the number of people infected with the coronavirus jumped from 117 to 190 in a single day, with five people in a serious condition, said the ministry.

The virus claimed its first victim in Greece on Thursday, a man in his 60s who had recently returned from Israel.

The government has already shut down schools and universities, courts, cinemas, gyms and other indoor public gathering areas for two weeks in an effort to curb the outbreak.

Museums close until end of March in the Netherlands 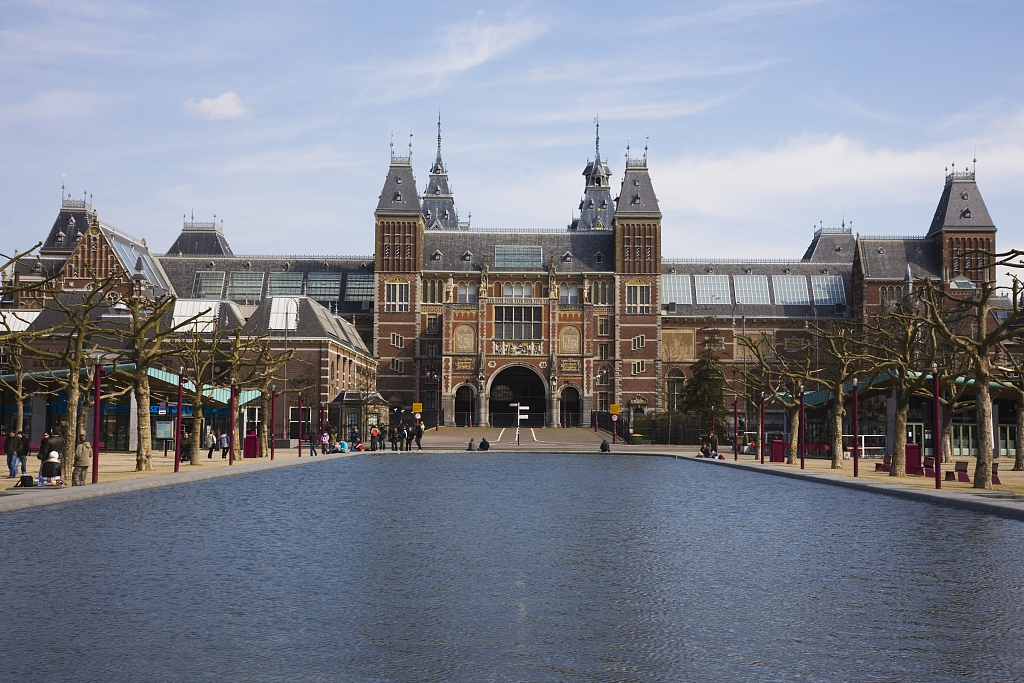 The Rijksmuseum, the national museum of the Netherlands. /VCG

The Rijksmuseum, the national museum of the Netherlands. /VCG

The Rijksmuseum, the national museum of the Netherlands, and Van Gogh museum, two top tourist attractions in Amsterdam, announced on Thursday the closures to the public until March 31 amid the coronavirus epidemic.

The move came after a ban was placed by the government on all gatherings of more than 100 people.

"In line with national policy relating to the coronavirus, the Rijksmuseum will remain closed to the public up to and including 31 March 2020," said the Rijksmuseum in a statement on its website.

As of Friday, the number of coronavirus infections rose to 802 and the deaths has doubled to 10 in the Netherlands.