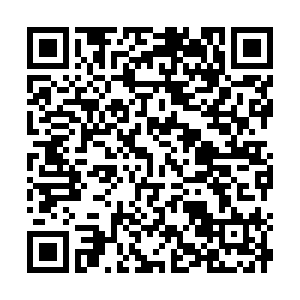 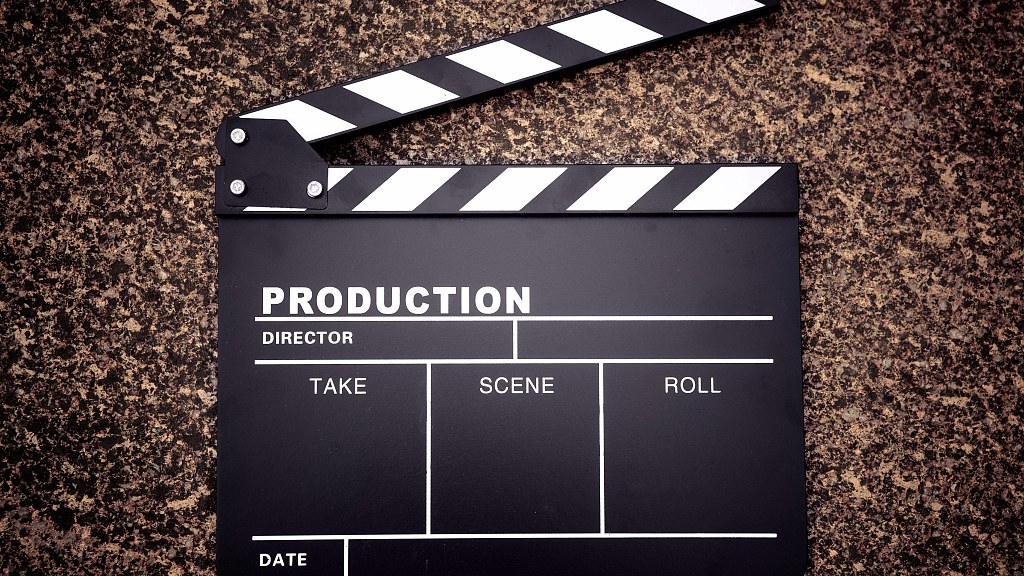 Disney, Universal, and Netflix have all suspended production of their movies and TV series due to the spread of the coronavirus (COVID-19). Variety, an American media company, previously reported that Warner Bros. would continue to work on their films and series.

However, Warner Bros. announced on Sunday that "The Batman," which is currently filming in London, will be stopped for two weeks due to the outbreak, and they will also consider the progress of the outbreak at all times.

Mtime, a Chinese online database of movies and TV series, reported that "The Matrix 4" has just wrapped up filming in San Francisco, "King Richard" is currently filming in Los Angeles and "Fantastic Beasts and Where to Find Them 3" starts shooting next Monday, and these films have not yet been suspended but that could change at any time.

The Hollywood Reporter also said that James Gunn's "The Suicide Squad‎ 2" is in post-production and won't be affected. Filming on Dwayne Johnson's "Black Adam" won't begin until August at the earliest.