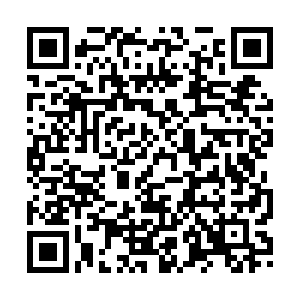 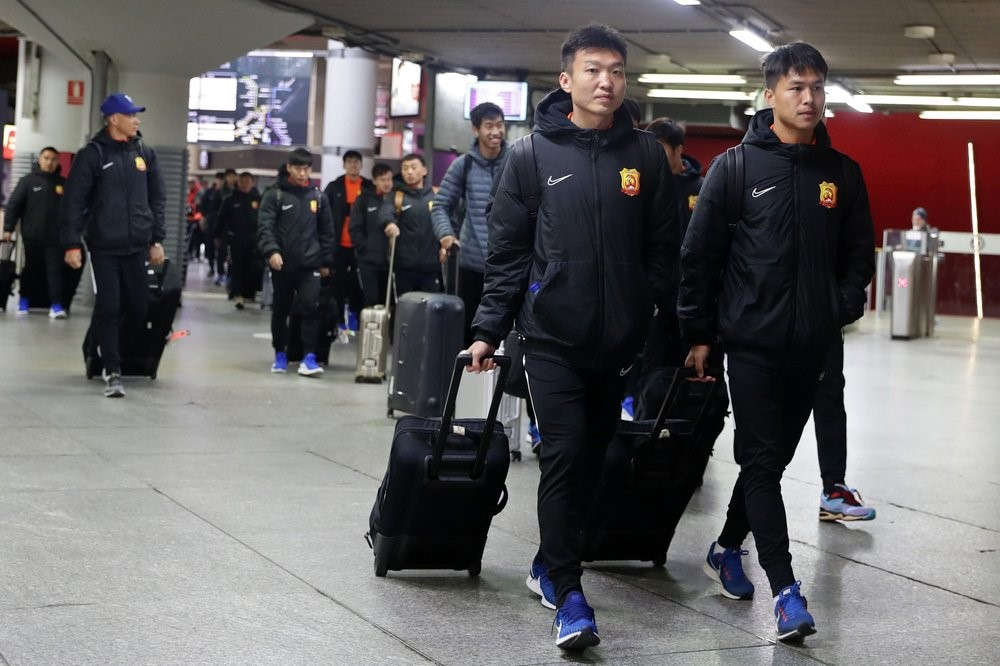 The Chinese Super League (CSL) team Wuhan Zall will return to China after nearly one and a half months stranded in an overseas base because of the coronavirus pandemic.

The team has been stuck in Spain since January 29, unable to return to their hometown Wuhan, central China's Hubei Province, because of the quarantine imposed on the epicenter of the virus.

While the coronavirus is now largely under control in China, the number of cases in Spain has skyrocketed to over 5,700, forcing the country to declare a 15-day state of emergency with a nationwide lockdown starting on Saturday. 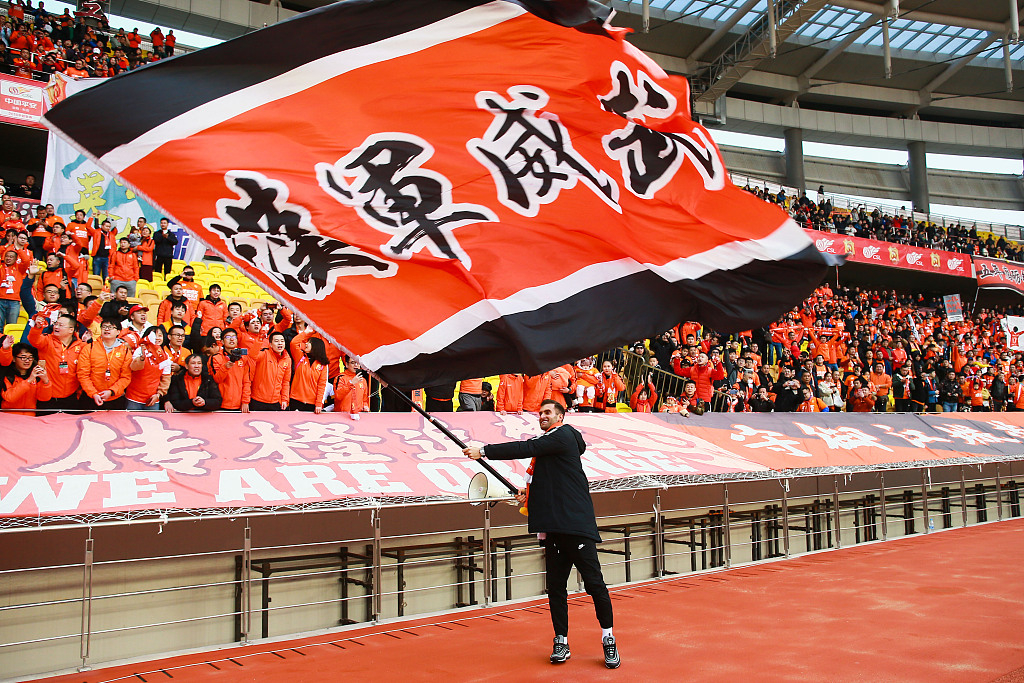 The path of Wuhan Zall

Wuhan, the birthplace of the football team Wuhan Zall, was the epicenter for the coronavirus outbreak.

On January 29, the team arrived at its overseas camp on the Costa del Sol, southern Spain, under the coaching of 53-year-old Spaniard José González, who was hired in the same month.

The players initially planned to return to China in mid-February, but the virus forced them to stay in the overseas camp.

Their situation was reported in the Spanish media, and the club even received a homage from the Spanish Football League (La Liga) less than two weeks ago, with the entire squad invited to the "Clasico" between Real Madrid and FC Barcelona on March 1. 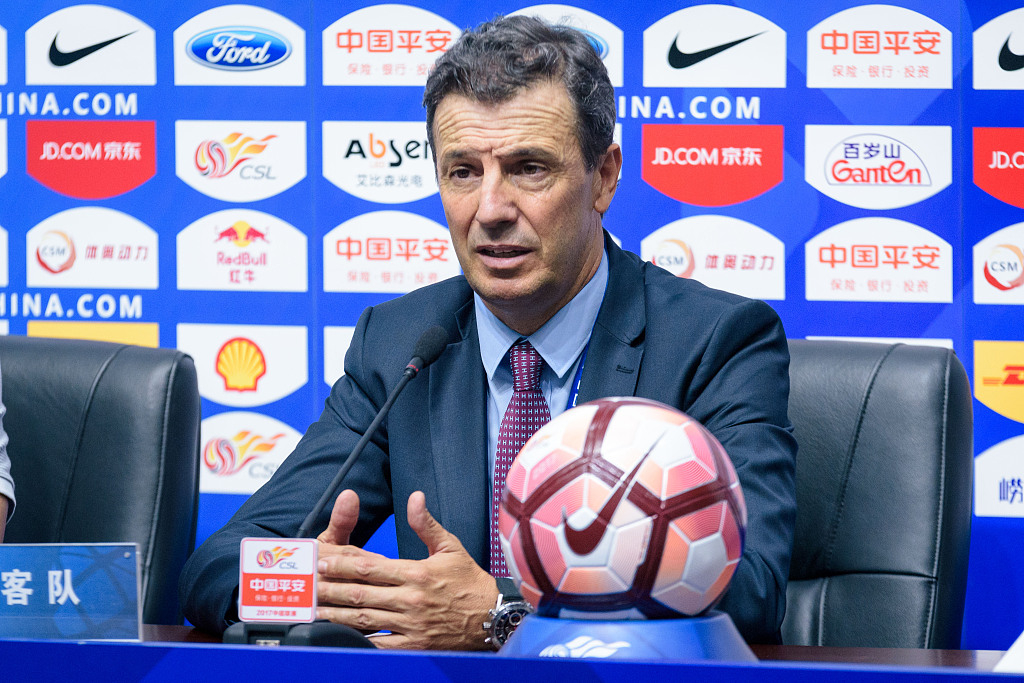 José González, then coach of Beijing Guoan, speaks to the media after the Beijing club's CSL match with Chongqing FC in Chongqing, southwest China, June 2, 2017. /VCG

José González, then coach of Beijing Guoan, speaks to the media after the Beijing club's CSL match with Chongqing FC in Chongqing, southwest China, June 2, 2017. /VCG

"The Chinese league will likely start at the beginning of May. We will have to enter quarantine when we arrive, so the sooner we leave, the better."

The coach told Spain's Efe news agency on Thursday, "The problem right now is here (in Spain), in China it has been practically eradicated."

Speaking of the invitation to the "Clasico," the coach believed it was really "a well-deserved reward" for the club.

"It will be an experience that without a doubt they will never forget. They have been training and training day after day, distracted by the situation back home, so it is a nice break for them to watch a game like this between Real Madrid and Barcelona."

None of the Wuhan Zall players were infected when the team arrived in Spain, and they were repeatedly tested to be cleared as fit and healthy during the foreign stay. However, the grandmother of one player was among the coronavirus-linked deaths back home.

The coach said, "The team is eager to return to Wuhan so that, through football, we are able to do one's bit to recover the spirit following this health crisis."