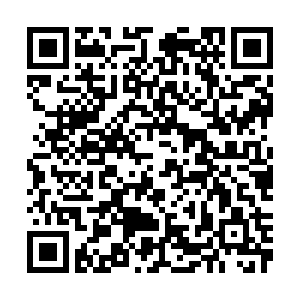 The People's Bank of China has issued 184 billion yuan (26.3 billion U.S. dollars) as part of a special targeted re-lending project that aims to fight the coronavirus outbreak.

The monetary measures have greatly eased the financial strain faced by companies, and boosted needed production to fight the pandemic, the central bank said Sunday in a press conference in Beijing.

The ramp in production was made possible because of the business loans, greatly easing strains in demand.

From a broader view, banks around the nation issued 1.4 trillion yuan of credit to fight the virus from January to February, an increase of roughly 13 billion yuan compared to the same period last year, said Ye Yanfei, an inspector of the Policy Research Bureau of China's Banking and Insurance Regulatory Commission.

Small and micro-sized enterprises (SMEs) with a light pocket were hit the hardest in the virus outbreak and so to help them survive the hard times, the Agricultural Bank of China, one of the six largest state-owned banks in China that has a higher percentage of SMEs lenders, issued several measures to offer support.

The SMEs that temporarily can't pay its dues will be granted extensions and will not be subjected to fines, or a credit rate downgrade that will influence their future loan applications, according to Zhan Dongsheng, executive vice president of the Agricultural Bank of China.

The bank has already extended loans worth 130 million yuan to 252 SMEs in China, and provided 627 million yuan in new loans to 933 SMEs.

For the next step, Sun said that the central bank will continue to use different measures to drive down the loan interest rate to support economic development.

Sun said that the central bank will adopt various monetary policies to provide companies with a fluid environment.