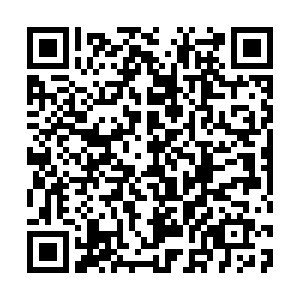 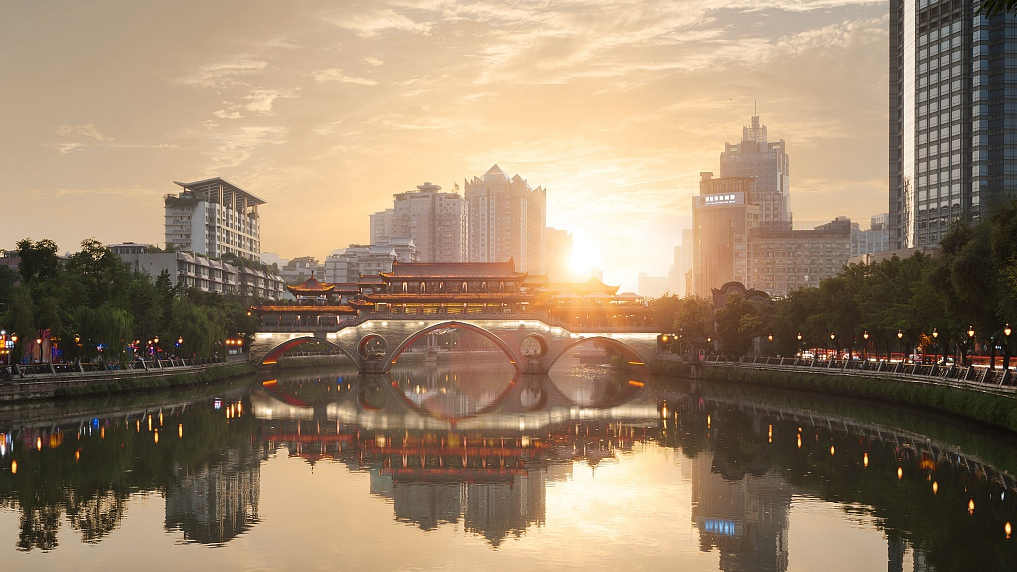 All 335 city parks across Shanghai will have reopened by March 20, Shanghai's greenery authorities announced on Saturday. With very pleasant weather, city parks received an orderly influx of visitors on Saturday, the first weekend since reopening.

Chengdu is also making every effort to restore its cultural and tourism industry in an orderly manner, following the epidemic prevention and control requirements and the principle of giving priority to prevention and control, Chengdu Municipal Bureau of Culture, Radio, TV, Film said Saturday.

To date, 59 of the 89 A-level scenic spots in Chengdu have reopened, with an opening rate of 66 percent.

On the same day, Guangdong Province also issued "guidelines on the resumption of work and production in the cultural and tourism industries of Guangdong Province" in accordance with the law and regulations in a safe and orderly manner.

Chengdu also issued relevant guidelines to support the reopening of the first batch of open-air scenic spots, such as mountains, rural areas, and ancient towns. In urban areas, cultural and other scenic spots will reopen in an orderly manner as well.

Public cultural services, such as cultural centers and libraries at the municipal level and some district levels, in Chengdu have also reopened. Residents there can now participate in activities and borrow books. Readers can also log in to Chengdu's digital library to consult a large number of digital resources.

Guangzhou will also give priority to open-air spaces, natural scenic spots, and low-risk areas, and promote the orderly reopening of cultural and tourism services.

According to the guidelines, the open venues in Guangdong cultural and tourism industry should actively adopt real-name ticket booking, smart guidance and other methods to control the number of people and scientifically control crowd flow.

The venues will also set up an admission-by-appointment system, which will include the period and area of admission. The booked readers must provide their real-names, personal information and health status. The relevant department will focus on strengthening online services and content to provide the public with rich digital cultural services.

Commercial performances and other cultural entertainment venues in Guangdong remain temporarily closed, and travel agencies continue to suspend the operation of group tours and "air ticket plus hotel" products.