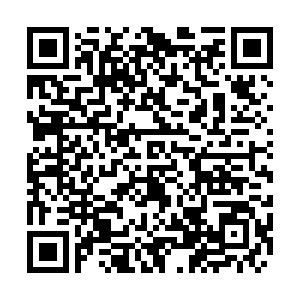 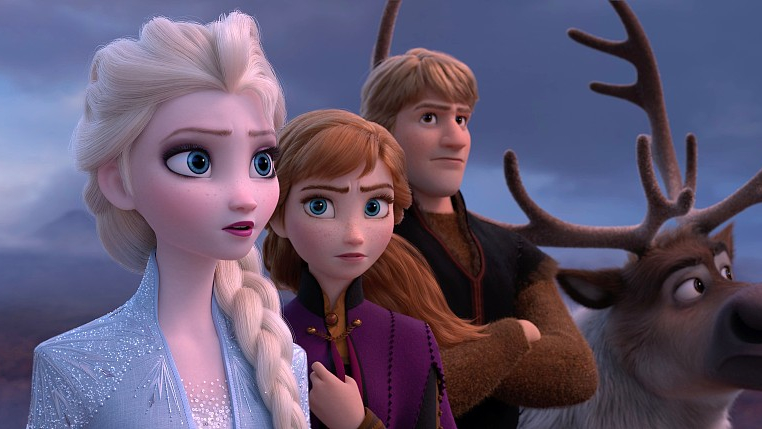 Walt Disney Co said on Friday it would make the sequel to hit animated movie "Frozen" available on its streaming platform Disney+ three months ahead of schedule in the United States, as media companies respond to the coronavirus outbreak.

The company said "Frozen 2" would be available in the country starting Sunday, "surprising families with some fun and joy during this challenging period."

Cinemas have closed in some countries to try to prevent the spread of the virus, while the two largest U.S. theater chains have halved their seating capacity.

"Frozen 2" will be available on Disney+ in Canada, the Netherlands, Australia and New Zealand on March 17.