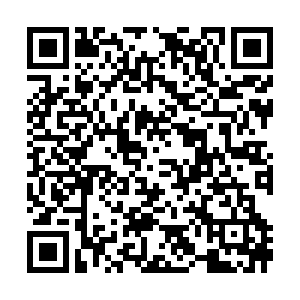 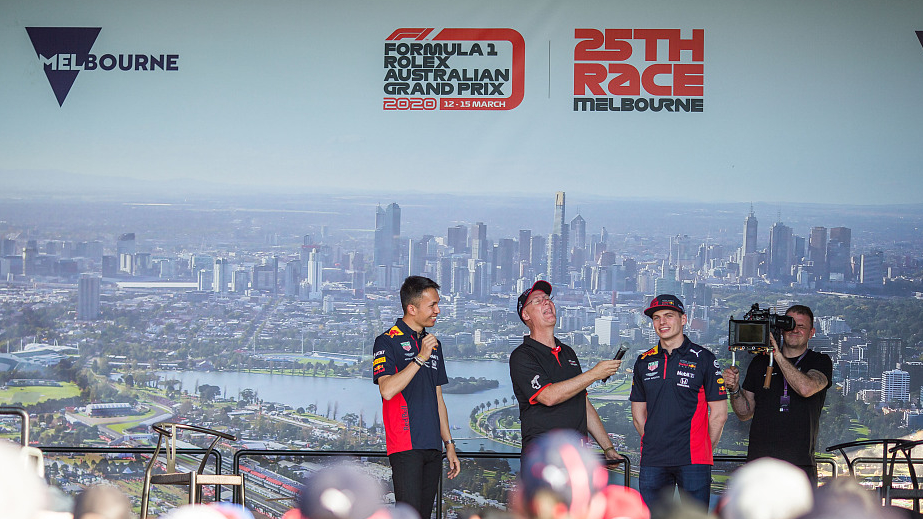 Formula One drivers Max Verstappen and Lando Norris are revving up to race in a coronavirus-free virtual world on Sunday after the cancellation of the season-opening Australian Grand Prix.

Norris, whose McLaren team pulled out of the Melbourne race weekend before it was cancelled after a team member tested positive for the virus, will be competing against a field of top gamers.

"Racing in Australia but not actually in Australia," the 20-year-old Briton said on Twitter.

The 'Not the Aus GP' is an online event with real F1 Pros vs. Top Gamers, the event's organizer Veloce Esports said on Twitter.

Red Bull's Verstappen, a regular virtual racer alongside Norris, is joining a stellar cast of other top-line real racing drivers in an "All Star esports battle."

"We got wind that Australia wouldn't be going on, we guessed that the IndyCar race might be canned and we already knew that the Formula E races were done," Darren Cox, founder of the Race and CEO of Torque Esports, told Reuters.

"We started on Thursday morning to put together a plan and then by yesterday (Friday) lunchtime we had the program launched.

"We thought some of the real drivers would fancy a go but the reaction has been absolutely massive. It's snowballed really."

Cox said the free-to-air streamed race would not use the Australian Grand Prix circuit, with the track kept secret to prevent drivers putting in practice time in the simulators before the start.

BBC radio's Formula E and F1 esports commentator Jack Nicholls will be the voice of the event, which will start with 60 drivers in three heats and the top 20 competing in the final.

"In 48 hours, we've turned around what was nothing into something that looks like one of the races of the year," said Cox.

Formula One has said it hopes to start the season in Europe at the end of May, subject to review, while Formula E is temporarily suspended with hopes of racing again in June.

U.S.-based IndyCar has cancelled all events through March and April.