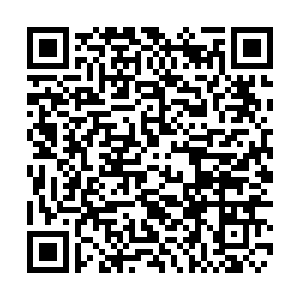 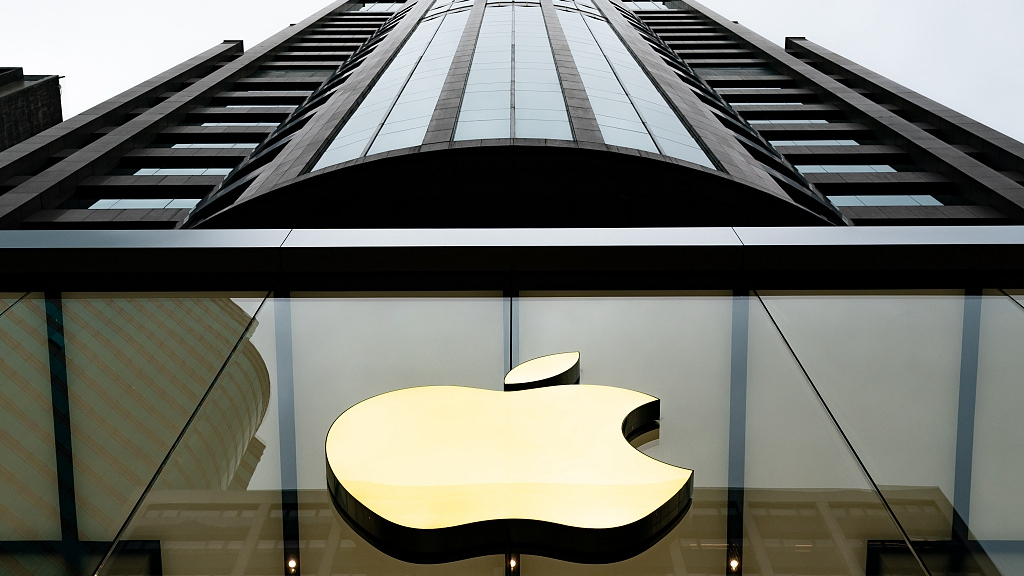 The outbreak of COVID-19 has been globally labelled as the black swan of this year due to the unexpected impact it has had on everyone, changing daily life habits and the way of doing business, rearranging life priorities by putting health and safety at the top of the list.

From a business perspective, every kind of activity, no matter the size, has been affected with a more severe impact on domestic small and medium-sized enterprises (SMEs) that have found it difficult to maintain their businesses with a tighter access to credit and slow down of operations, that in the worst case scenario have seen their business come to an end.

On the contrary, foreign multinational companies, relying on larger balance sheets, lower costs due to economies of scale and a more extended geographical diversification in several markets, have immediately decided to close their retail stores to avoid the risk of contamination and complying with the instructions on prevention issued by local government authorities in the moment of maximum diffusion of coronavirus disease in China.

It has been reported by media that some well-known foreign multinational firms, that have unquestionably benefited over the years from their presence in China being it the world's biggest consumer market, have taken initiatives to resume operations.

China represents for Apple their third biggest market and the forced closing of the country's retail stores in February, with online and telephone service as the only channel for customer care, has certainly impact their revenues of the first quarter of this year.

According to a company spokesman, Apple over the last month has gradually reopened its stores and now all of its 42 stores in China are operative, while at the same time the American company has closed all retails store outside of China due to the spread of the virus in other areas of the world.

China is a key, fast-growing market for Starbucks, the world's largest coffee chain, and at the peak of the coronavirus outbreak, the coffee maker company decided to close more than half its stores in the Chinese mainland - which is over 2,000 stores.

Recent news reports that Starbucks has reopened most of its stores and it is planning to invest approximately 130 million U.S. dollars in China by opening a roasting facility in 2022 as part of its new Coffee Innovation Park (CIP). This investment deepens Starbucks multi-decade commitment of the company mission in China, with a target of 6,000 stores by 2022. 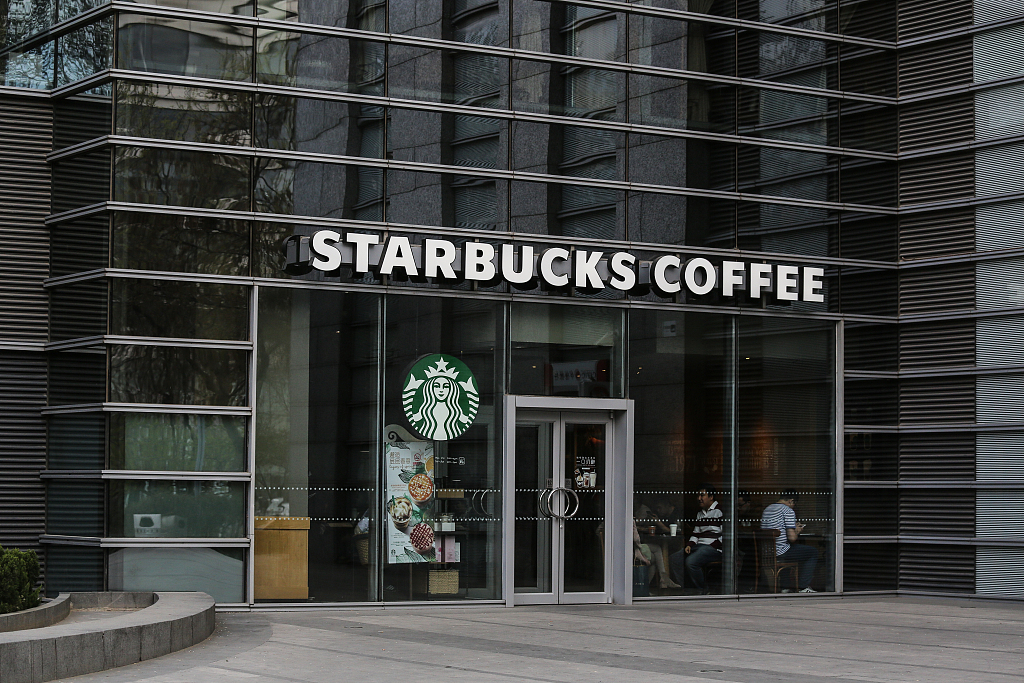 Lego, the Danish company known for its building and creative construction toys, has announced to be committed to open 150 new stores around the world this year, in an effort to match the increase made in 2019.

China will account for about 60 percent for the expansion of its outlets this year, corresponding to 80 new stores. This move will take the total number of stores in China to 220, including the flagship stores in Beijing and Shanghai.

IKEA, the world's biggest furniture brand, has communicated it will reopen nine of its stores in China this weekend, and considering that last weekend the Swedish company had already reopened five of its stores, this brings the total amount of stores reopened at almost half its 30 stores operating in China.

Chinese authorities and economists know very well how important is at this point the contribution of consumption as a way to restart the economy.

It is critical for the recovery of China's economy that consumers, who have spent only on necessity goods during the lockdown and have focused their consumption on the online channel, restart spending as soon as possible to support offline businesses, as they have suffered the most impact of COVID-19.

The strong focus of the Chinese leadership on domestic consumption is justified by the absolute central role that they cover as a component of the national GDP while exports, long considered together with investments China's growth engine, are not expected to recover any time soon due to the quick spread of the virus to the rest of the world with a consequent falling global demand.

As any company that operates in a foreign country knows, it is of paramount importance to have the support of a country's government to operate in the country, from obtaining a license to do business to get grated a loan from a state-owned bank.

In a difficult period of time when other foreign companies have considered moving their activities outside of China, with a preference for countries in the South East Asia, in a move purely focused on short-term interest and sometimes inspired by political reasons, Apple, Starbucks, Lego and IKEA have decided to keep faith in their presence in China and in some cases even double down by investing in it for the long-term.

For this reason, the strong manifestation of trust these multinational companies have demonstrated now in the Chinese market and in the ability of Chinese people to overcome a difficult moment like this one will certainly gain the support of local government authorities at some point in the future.