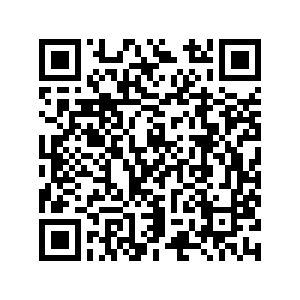 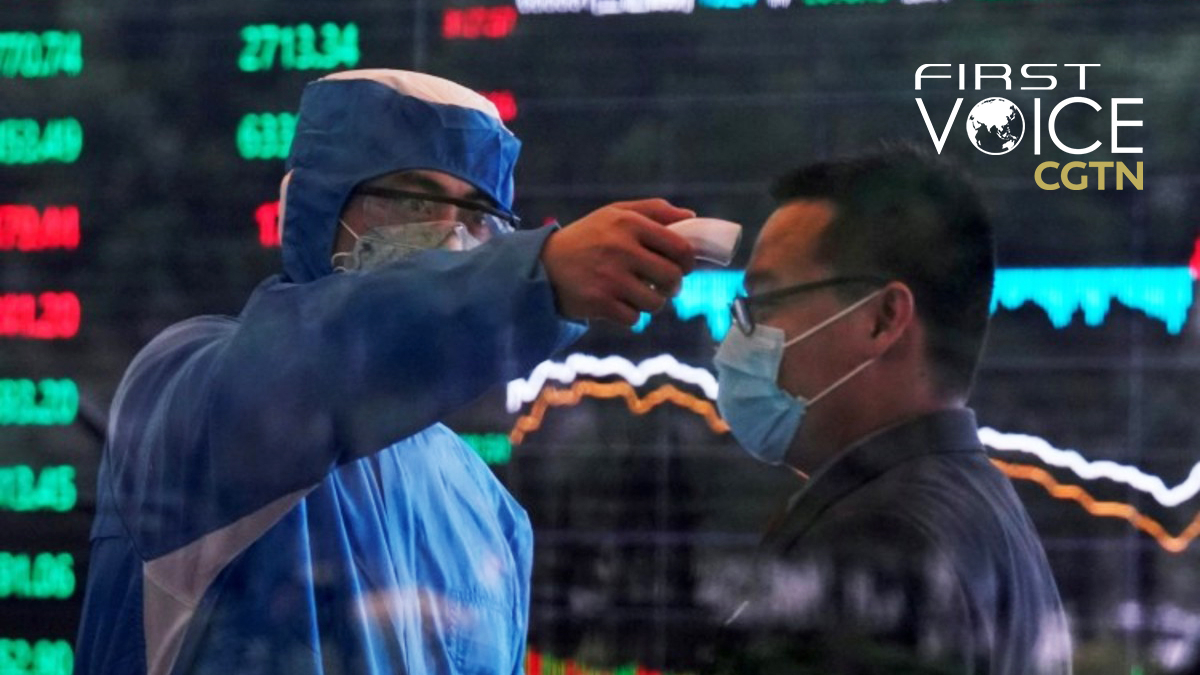 In the fight against COVID-19 spreading across the globe with an alarming speed, a slew of affected countries are compelled to take immediate reactions. While France and Spain are following Italy into a nationwide lockdown, the UK astounds international medical scientists with its "herd immunity" approach – if enough people get infectious and become immune to COVID-19, the virus' potency will be tremendously reduced.

"This tactic is entirely irresponsible and infeasible," Tang Bei, assistant director of the Center for Global Governance Studies at the School of International Relations and Public Affairs, Shanghai International Studies University, told CGTN. To begin with, herd immunity is normally used in situations where individuals vaccinated create a protective shield for those more vulnerable to the disease. But a virus is completely different from a vaccine, Tang stressed.

It is common sense that vaccines don't get put on the market without passing the security tests, and any health institution will never inject a certain vaccine into its recipients without a thorough understanding of and effective control measures. But so far, there is still much to learn about COVID-19 and its immune responses. Building up immunity by getting the disease is not how science works. Instead of stopping the virus' spread, the UK's herd immunity approach is paving the way for a larger-scaled COVID-19 outbreak, Tang warned.

As elderly people with underlying health problems turn out to be the most susceptible to the virus, the UK's strategy is seen by many as a sign that Boris Johnson has given up this group of people in anti-viral combat. After all, despite rhetoric to protect its people, the Downing Street has not introduced a detailed plan to put its words into action so far. 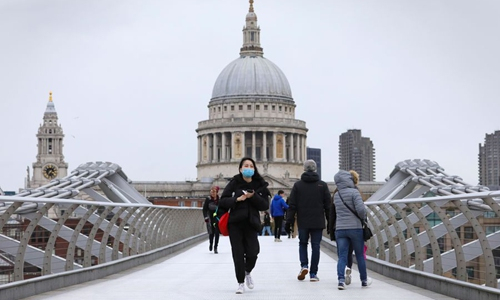 Besides for the burden on the national public, the herd immunity approach will also boost the risk to other countries which have devoted tremendous efforts in testing, tracking down, and quarantining the contacts of every confirmed cases. Viruses know no border. In the era of global integration, the UK's lax control over the disease means that the stringent quarantine measures that China, Italy and a slew of other countries have been adopted at the sacrifice of their economy could end in vain.

"The idea that countries should shift from containment to mitigation is wrong and dangerous," the WHO Director General Tedros Adhanom Ghebreyesus warned earlier. But despite it, the UK is not the only European country that is honoring laissez-faire doctrine in the anti-virus battle. Earlier, Sweden announced it is no longer keeping count of confirmed COVID-19 cases. In the meantime, the country made it clear that it would keep schools open and limit the testing to patients in need of hospital and the elderly showing symptoms of COVID-19.

For decades, the UK and Sweden have been proud of their input in the field of humanitarianism. But it's sad that their acts in this global anti-virus fight show little sign of humanitarianism. Without question, politicians are fully aware of the consequences of laissez-faire on people, but still have chosen herd immunity approach over strict quarantine measures. In justification of this choice, politicians, in spite of the opposition by hundreds of professionals, insist lobbying the unscientific herd immunity approach as "rational" and "scientific." "By doing so, they are attempting to shirk their due responsibilities," Tang said.

Confirmed COVID-19 cases are climbing at an alarming rate on the daily basis. The battle against the virus requires united efforts by all stakeholders. The UK should think more about the tremendous sacrifices their neighbors and other countries have made in curbing the disease before touting its irresponsible anti-virus tactic.