Investors prepare for more market swings as virus spreads in the U.S.
CGTN 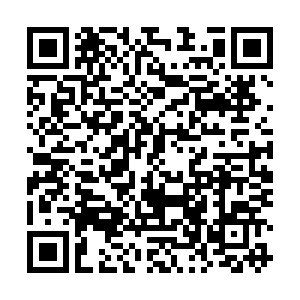 With one of Wall Street's wildest weeks in recent memory now in the history books, investors are bracing for more uncertainty and big market swings ahead.

Overwhelmingly, caution remains the watchword for investors and analysts reeling from a week that saw all three U.S. exchanges confirm bear markets, oil prices plummet to multiyear lows and wild fluctuations in bond yields and currencies. 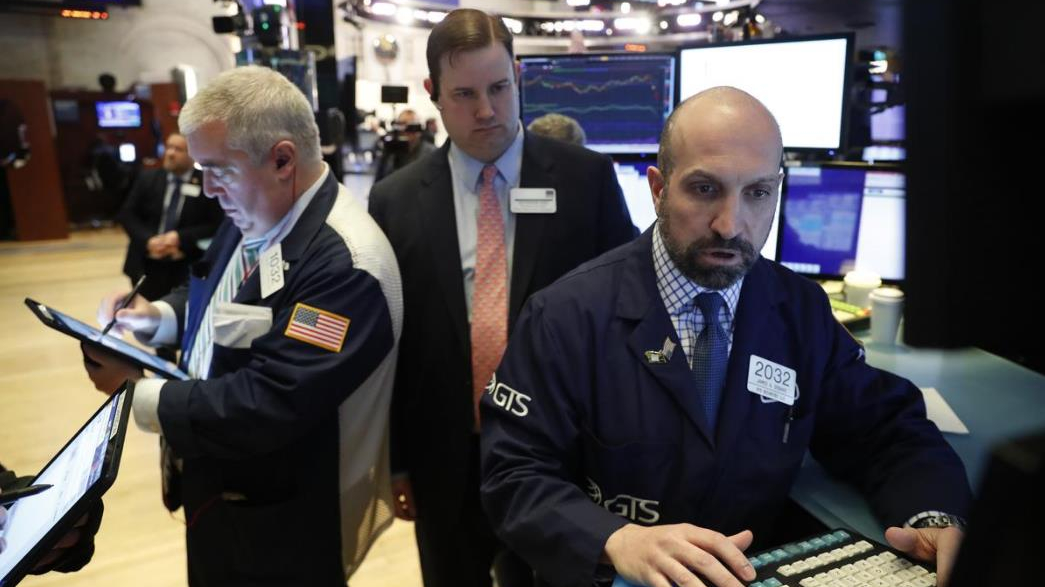 Traders work on the floor of the New York Stock Exchange (NYSE) after the opening bell of the trading session in New York, U.S., March 13, 2020. Lucas Jackson/Reuters

Traders work on the floor of the New York Stock Exchange (NYSE) after the opening bell of the trading session in New York, U.S., March 13, 2020. Lucas Jackson/Reuters

Investors still have little clarity on the possible trajectory of the coronavirus outbreak in the United States, the effectiveness of the government response and the eventual damage the virus will cause to the nation's economy and individual companies.

The White House on Saturday said it would extend a travel ban to include the United Kingdom and Ireland, a move that could further hurt oil prices and airlines already battered by a ban announced last week.

"Right now, we view investing in the current environment using the hackneyed phrase of 'catching a falling knife,'" said Richard Bernstein, chief executive of Richard Bernstein Advisors in a note to investors and conference call. "We see no need to rush into markets."

Bernstein said the rush into U.S. government bonds sparked by recent market swings has overstretched the prices of Treasuries, which now sport yields near record lows. His portfolio holds shorter-dated U.S. debt and equities in the consumer staples and health care sectors, among others.

Analytics firm Oxford Economics also discouraged dip buyers, noting in a report that companies' price-to-earnings ratios remain elevated and corporations may eventually find it difficult to service their debt at a time when leverage is near all-time highs. The firm urged investors to trim exposure to a broad variety of asset classes, including European stocks and the local currency debt of emerging markets.

They are also warning investors to brace for more alarming headlines concerning the virus' spread in the United States.

"In the foreseeable future, and with a vaccine for the virus still nowhere in sight, it is reasonable to assume that Western containment strategies are unlikely to succeed and the peak in the incidence is at least some weeks, if not months, away," the firm said.

'Fed not 'aggressive' enough against coronavirus'

Investors have cheered moves by the Federal Reserve to add liquidity to markets and promises of fiscal support from the U.S. government, with markets ripping higher on Friday as U.S. President Donald Trump declared a national emergency.

The central bank is expected to announce an interest rate cut of at least three quarters of a percentage point, with financial markets predicting the U.S. Federal Reserve will be forced to cut to zero by April to boost the economy.

On Saturday, Trump accused the Fed of not being "aggressive" enough to counteract the coronavirus-linked economic slump, while insisting he had no plans to replace the bank's president, frequently a target of his criticism.

"Other boards and other countries and people representing those countries are taking a much more aggressive action than our Fed," Trump said during a White House press conference.

"And their equivalent of the Fed rate is lower, in some cases by two points. That's a lot," the president said.

The Fed last week made an emergency cut in the benchmark borrowing rate, lowering it by a half-point to 1.0-1.25 percent to boost confidence amid growing concerns about the damage the virus is inflicting on U.S. and global economies.

The central bank made the decision without waiting for its regular financial meeting, scheduled for Tuesday and Wednesday, a move it has not made since the economic crisis of 2008.

Trump argued Saturday that a deeper cut in rates would make it possible to "refinance" U.S. government debt "very easily."

Despite his criticism of the Fed, Trump said he was confident there would be a "tremendous" economic rebound once the pandemic ends.