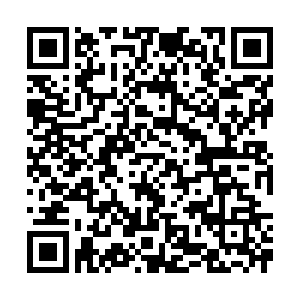 To contain the spread of the coronavirus epidemic, many performers and organizations are taking their upcoming concerts online and offering them to audiences for free.

Berlin Philharmonic The city's Philharmonic is closed until April 19 by order of the local government, but the Berlin Philharmonic, announced Saturday that its digital music hall will be open to audiences for free till March 31. Audiences can enjoy 600 concerts after getting the voucher online.

Wiener Staatsoper is also offering online broadcasts of its operas from March 15 to April 2.

The New York-based Metropolitan Opera, starting from March 16, will stream titles from its "Live in HD" series through its website. The first offering will be a 2010 performance of Bizet's Carmen. The daily streams will begin at 7:30 p.m. and be available for 20 hours.

"We'd like to provide some grand opera solace to opera lovers in these extraordinarily difficult times," its general manager Peter Gelb said in a statement. "Every night, we'll be offering a different complete operatic gem from our collection of HD presentations from the past 14 years.”