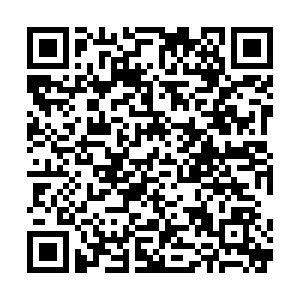 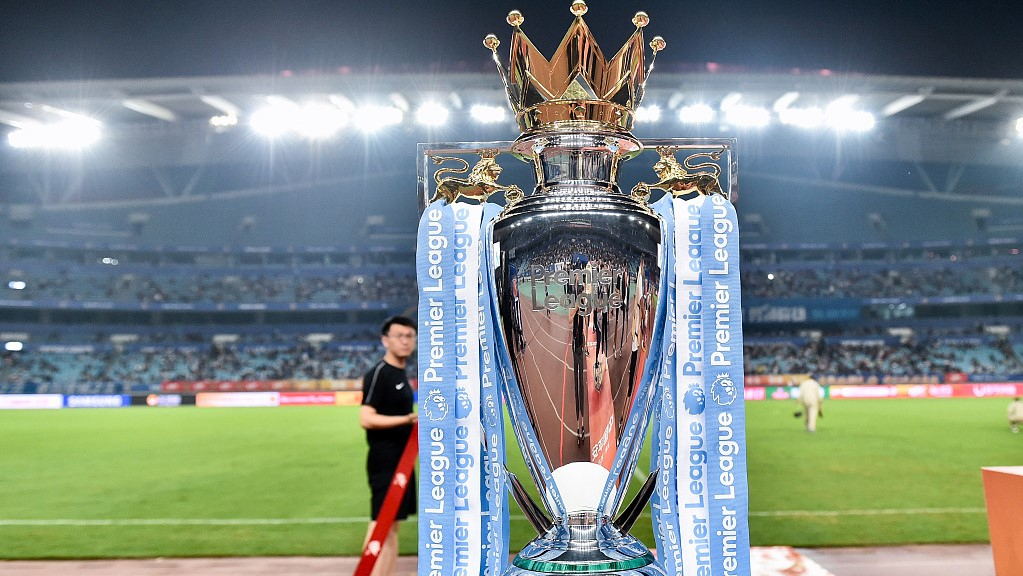 Though the FA decided to suspend domestic professional football games till April 3, it's hard to imagine that Premier League will continue in simply 20 days considering how the virus has been spreading so far. Therefore, it's only understandable for people to wonder whether the season will actually resume or not.

If the season restarts, no matter how late, it will make things easier because the game results will determine everything in a loud and clear way. However, if the FA decides to cancel this season in advance, it will definitely complicate things.

The first and largest thing is the championship. Most teams have already finished 29 games and thus have only nine left. Liverpool, as the leader on the standing table, have 82 points and also a 25-point advantage over the second Manchester City. The Reds only need another six points - which could be achieved via two wins - to pocket their first top league title in 30 years. Judging by their performance this season, winning two games out of their remaining schedule does not seem difficult. 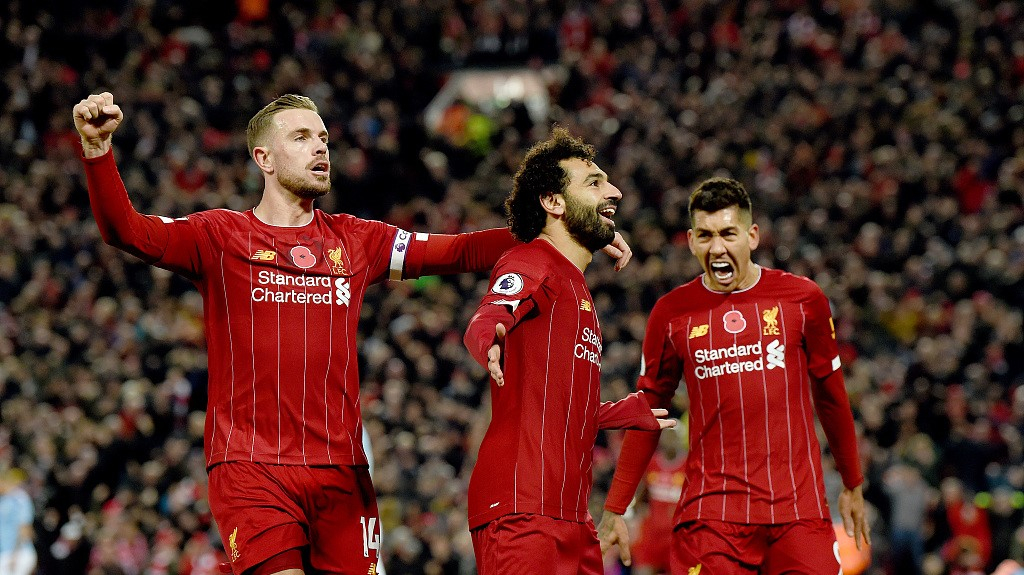 Mohamed Salah (C) of Liverpool celebrates after scoring the second goal in the game against Manchster City at Anfield in Liverpool, England, November 10, 2019. /VCG

Mohamed Salah (C) of Liverpool celebrates after scoring the second goal in the game against Manchster City at Anfield in Liverpool, England, November 10, 2019. /VCG

Under these circumstances, it makes sense to grant Liverpool the championship trophy if the season is announced as being over early. However, not everyone thinks so; former English striker Darren Bent is one of them.

"I don't think you can hand them the title. I don't think that's right. As brilliant as they are, you've still got to go out and earn it. Everyone knows they're going to win the Premier League, but at the same time you just don't know what could happen," said Bent to Football Insider.

Bent may have a point but it won't be fair either to deny Liverpool the championship they have been working so hard for due to procedural justice. The domestic performance of the Reds has been epic this season, and it will be too cruel to take their honor away simply because the season cannot be finished for "force majeure." 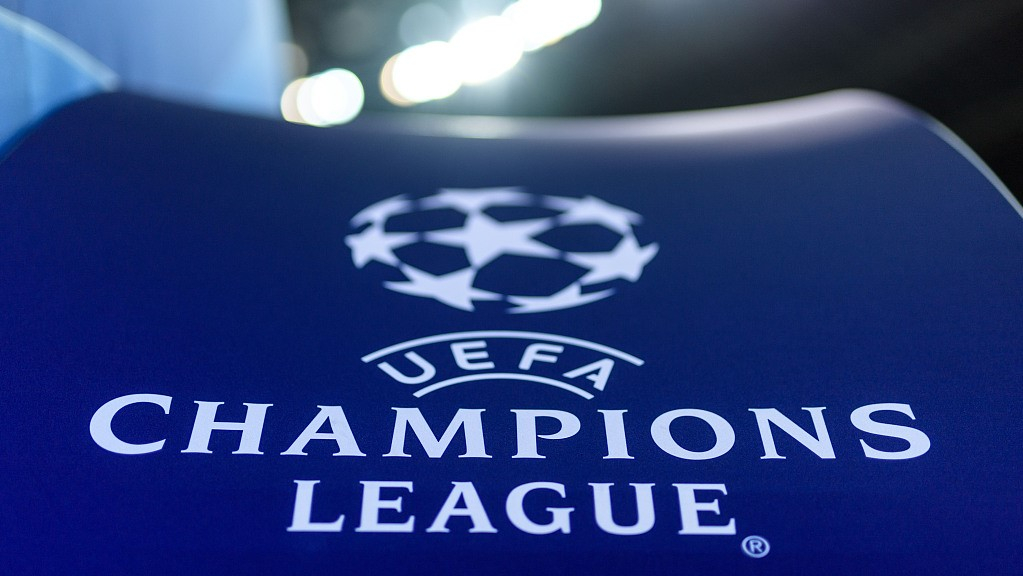 In fact, most people will accept it if the FA decide to hand Liverpool the Premier League title while ending this season in advance. Nonetheless, the real headaches will come from somewhere else. For example: who will attend the UEFA Champions League on behalf of England next season?

Making the Champions League equals having a key to a safe filled with a growing pot of prize money. Reaching the group stage is already worth 15 million euros (about 16.7 million U.S. dollars). Each victory also comes with a bonus. Moreover, it will help teams appear more on TV and also to a wider, international audience. That is why the battle for the Champions League qualification gets bloody every season.

Currently, the top four teams, all of whom automatically qualify for the Champions League next season are Liverpool (82 points), Manchester City (57 points), Leicester City (53 points) and Chelsea (48 points). If the four are granted the qualification while the season is cancelled, the FA should get ready to hear from the following clubs: Manchester United (45 points), Wolverhampton Wanderers (43 points), Sheffield United (43 points), Tottenham Hotspur (41 points) and Arsenal (40 points).

By the way, No. 14 Southampton also have 34 points. If Liverpool's 25-point lead is arguable, then why not Southampton's 14-point trail? 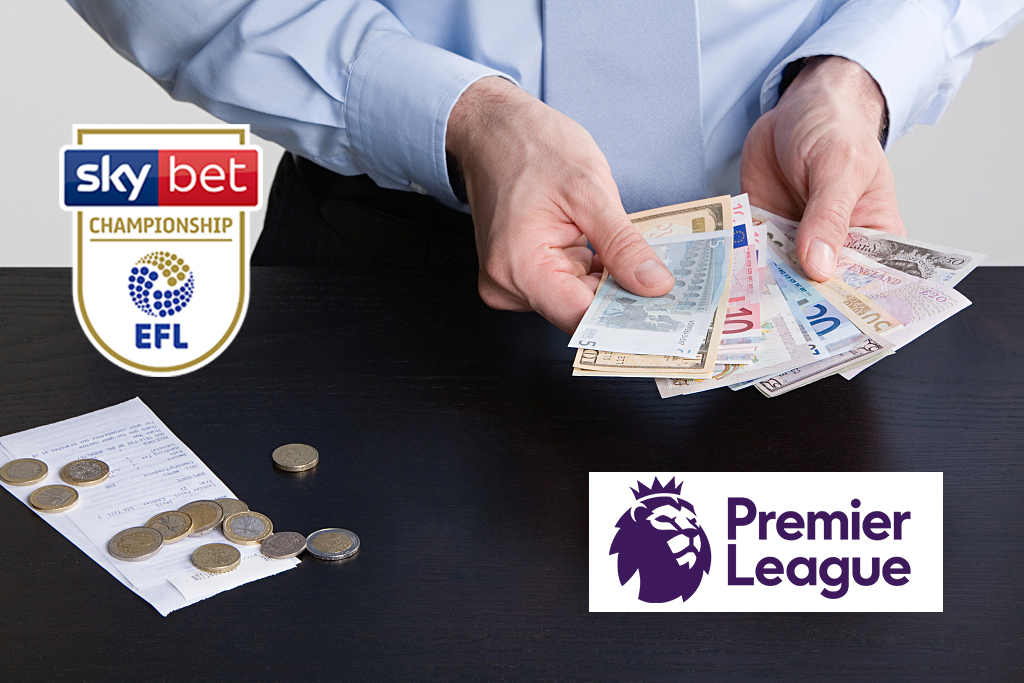 The difference in broadcasting rights value between Premier League and EFL Championship is ridiculously huge. /CGTN Photo by Li Wenyi

The difference in broadcasting rights value between Premier League and EFL Championship is ridiculously huge. /CGTN Photo by Li Wenyi

The FA's headaches are not over yet. The Champions League prize money is nice, but it only looks like quarterly bonus compared with the identity of being a Premier League team. Traditionally, the bottom three teams – currently Norwich City (21 points), Aston Villa (25 points), Bournemouth (27 points) – will get relegated while the top three teams of the EFL Championship – currently Leeds United (71 points), West Bromwich Albion (70 points), Fulham (64 points) – get promoted to Premier League.

By contrast, TV rights for an EFL team is worth less than five million pounds (about 6.1 million U.S. dollars) on average. No team will let such a lot of money go.

Above the bottom three, from No. 17 to No. 15 are Watford (27 points), West Ham United (27 points), and Brighton & Hove Albion (29 points) respectively. With nine games to go (10 for Aston Villa), anything can happen, and the grand prize is a luxurious one.

Before the FA makes any decisions, it must take everything into consideration since there is hundreds of millions at stake.