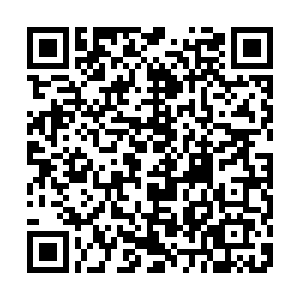 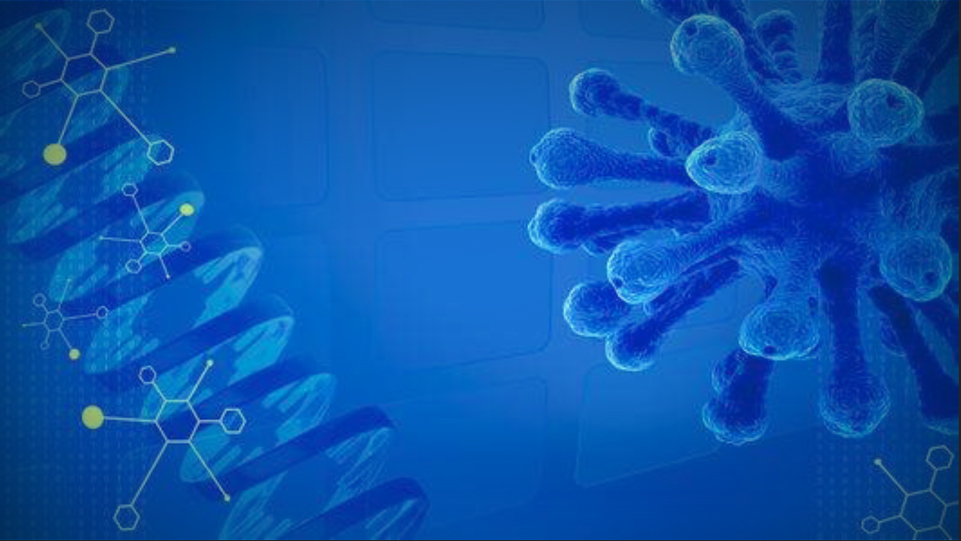 The World Health Organization (WHO) has declared the coronavirus outbreak a pandemic due to its severity. It has taken less than three months to spread worldwide, with more than 125,000 cases in 118 countries and territories, according to the WHO.

Iran, one of the countries most hit by the pandemic outside China, reported through state media a death toll of 611 and a total of 12,729 infections as of Saturday.

Ghanbar Naderi, columnist with Kayhan International based in Tehran, shared his personal experience with CGTN Dialogue saying he lost his cousin to the disease three days ago.

He said the country suffered not only from sanctions of the United States but also the severe shortage of medical supplies, such as the testing kits, which lead to a diagnosis delay and rapid spread. 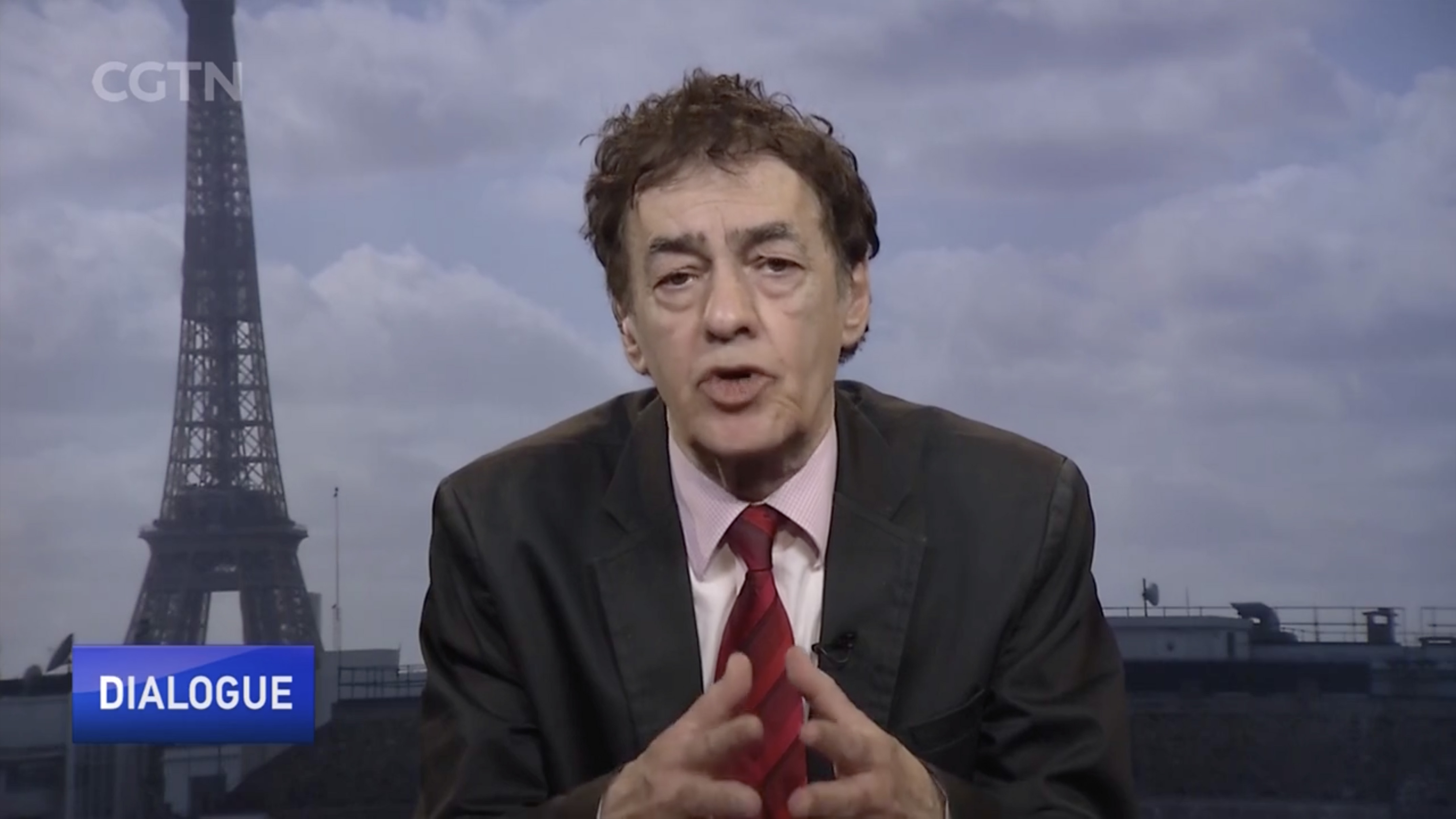 He called for a global solution at this very critical time. The solution should not be within an individual country, but "a global response and a global health system," he added.

He also warned the risk of further infections in the war-torn countries like Afghanistan, Syria and Yemen.

In Europe, the entire nation of Italy is now under lockdown as the coronavirus death toll jumps dramatically. What's also noteworthy is that the mortality rate in Italy is running at more than six percent – far higher than the global average of 3.4 percent, according to the WHO.

Prof. Joav Toker, American Graduate School in Paris, said Italy has also struggled with shortage of medical supplies and equipment. Italy already turned to the EU for help, but "it's embarrassing" that not a single EU country responded to the call.

"This is a not very glorified moment in the history at the presence of EU cooperation," Prof. Toker noted. 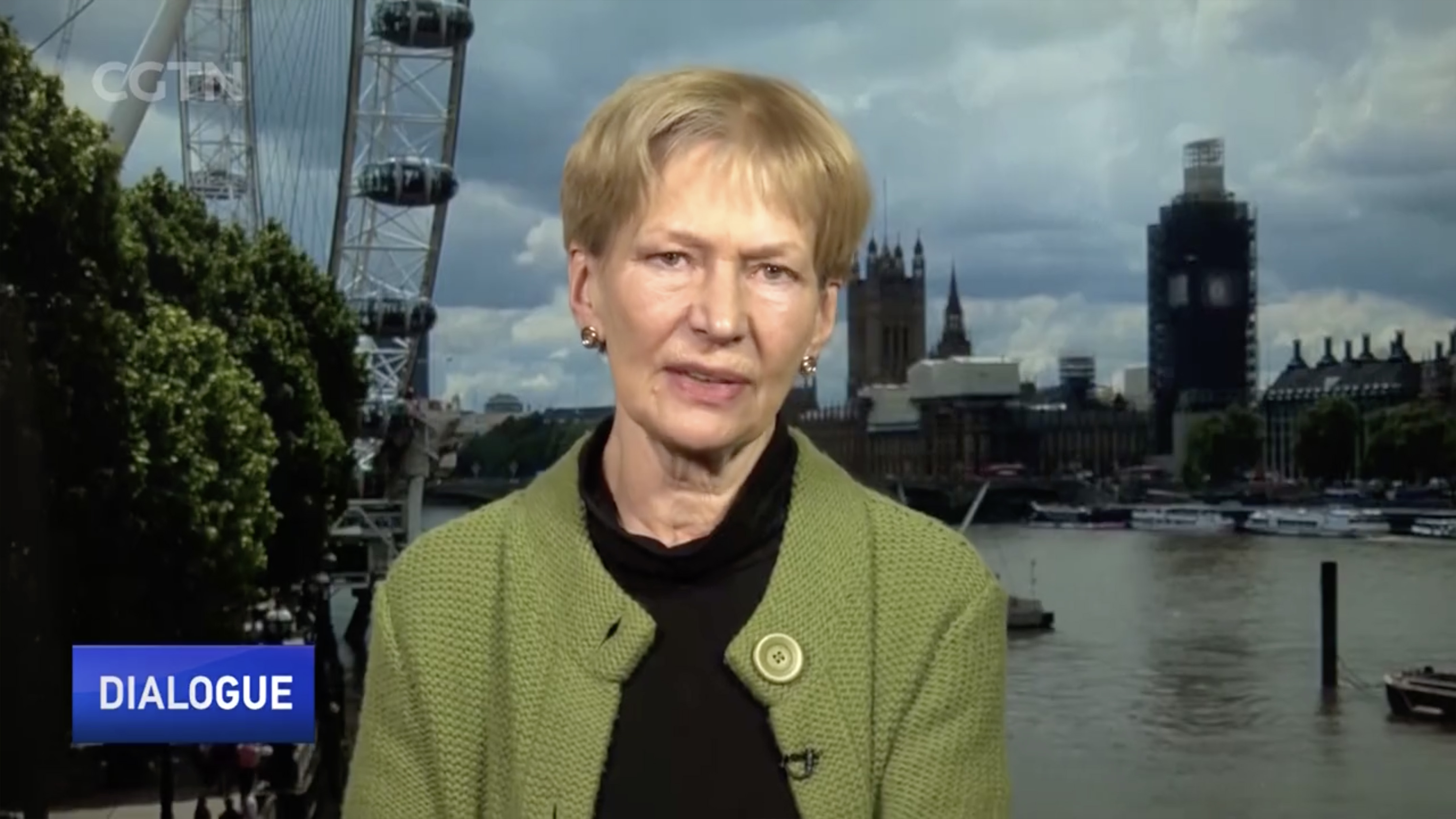 He praised China's response of sending experts and medical supplies to Italy "in moments of difficulties and crisis" as "noble."

Isabel Hilton, CEO of China Dialogue based in London, believes the prediction that the virus may die down in the coming summer. She thinks "it's not likely to disappear… the best outcome is it becomes a seasonal virus to which populations have quite an immunity." She also pointed out the lessons we have learned from the spreading is that "global public health and national public health is as strong as its weakest link".