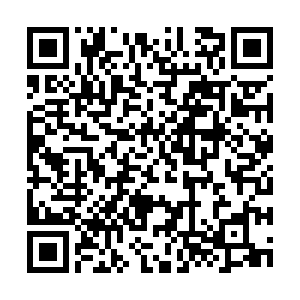 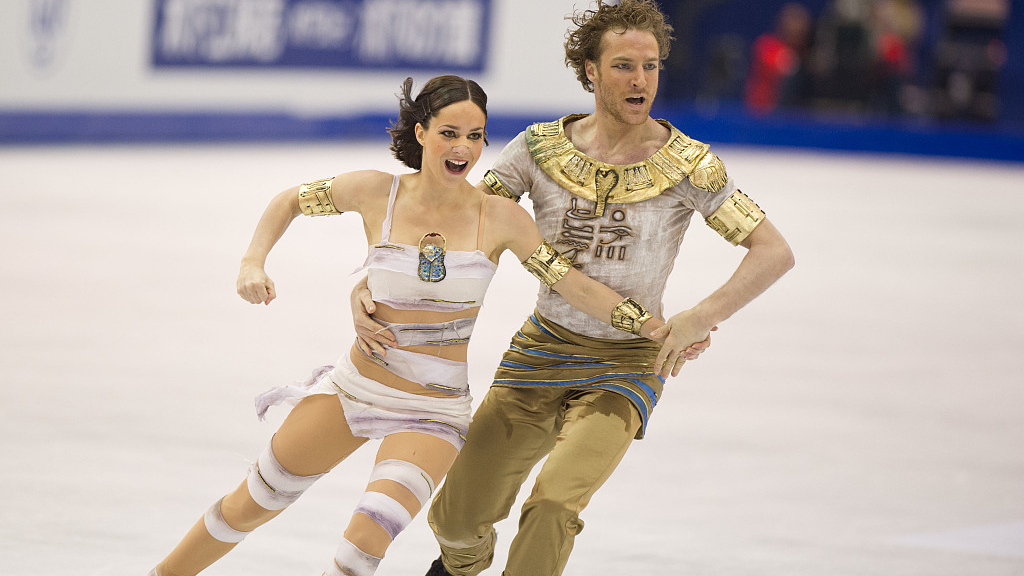 All three of Pechalat's rivals had requested a postponement because of the coronavirus outbreak.

Two of them, skating club official Damien Boyer-Gibaud, and former bobsledder Michelangelo Marie-Calixte, had officially withdrawn before the vote. Former speed skater Gilles Jouanny remained on the ballot, although he told AFP he had phoned to have his name removed.

He said he could not travel because of a case of coronavirus in the building where he lives.

According to the FFSG's official tally, Pechalat won in the first round, with 504 votes (out of a possible 872), while Jouanny received zero.

She succeeds Didier Gailhaguet, who was forced to resign in early February because of his handling of a sex scandal. 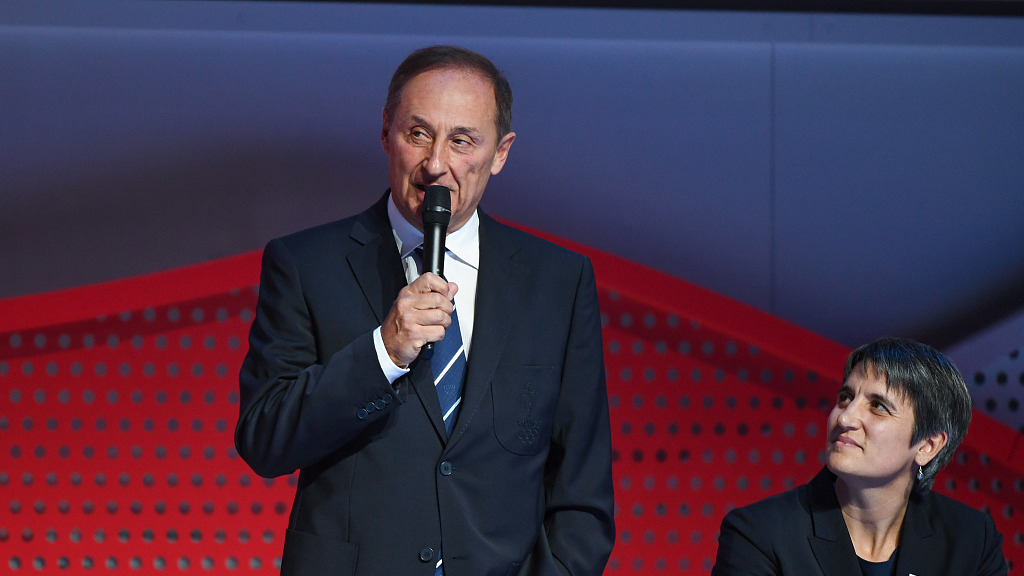 "We categorically refuse to associate ourselves and our supporters with a new scandal that has struck our federation: that of the manipulation of the election in order to install a previously designated candidate," Jouanny, Boyer-Gibaud and Marie-Calixte, said a joint statement.

They pointed out that the French government had prohibited gatherings of more than 100 people.

French skating is trying to recover from allegations that it turned a blind eye to sexual abuse of young skaters.

Gailhaguet ran French skating from 1998 to 2004 and from 2007 to 2020, but his sixth term of office came to an abrupt end after several former female skaters, including former champion Sarah Abitbol, revealed that they had been victims of rape and sexual assault by coaches when they were teenagers.