SportAccord 2020 cancelled due to COVID-19
CGTN 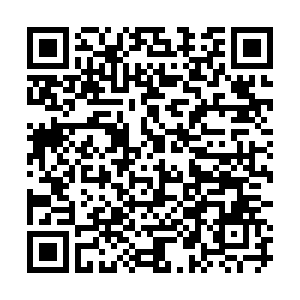 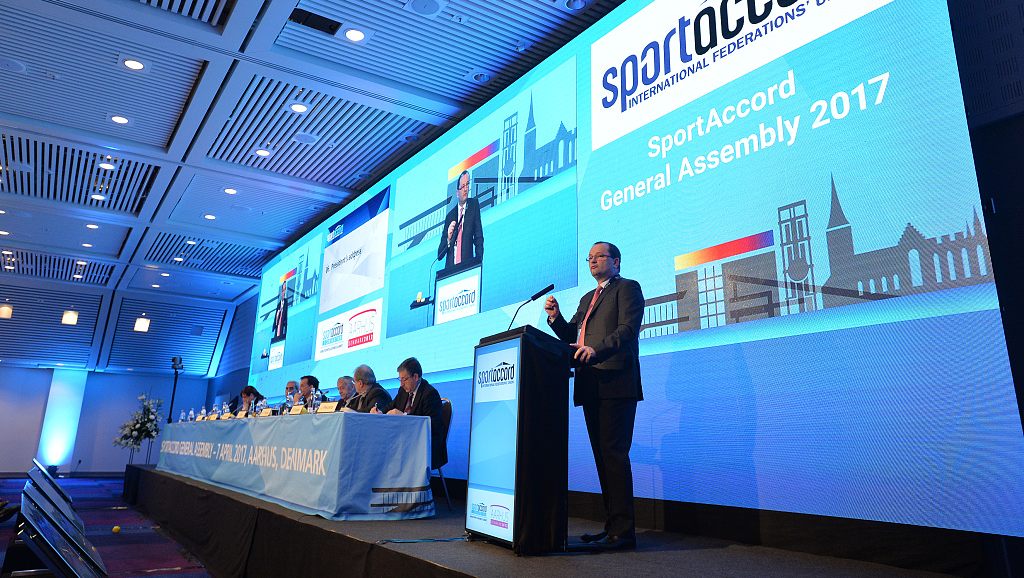 A view of the SportAccord General Assembly at SportAccord Convention 2017 at the Scandinavian Centre in Aarhus, Denmark, April 7, 2017. /VCG

A view of the SportAccord General Assembly at SportAccord Convention 2017 at the Scandinavian Centre in Aarhus, Denmark, April 7, 2017. /VCG

SportAccord announced on Saturday the cancellation of the SportAccord World Sport & Business Summit 2020, which had been due to take place from 19-24 April in Lausanne, Switzerland. The event was originally scheduled to be held in Beijing, but due to the outbreak of coronavirus, the host city was changed.

On February 28, the Swiss federal government imposed a ban on large-scale events involving more than 1,000 people. The ban came into immediate effect and will apply until at least March 15, 2020. On March 11, the World Health Organization (WHO) moved to declare the COVID-19 outbreak as an official pandemic.

On March 13 in a press conference, the Canton of Vaud under emergency measures imposed a ban on events involving more than 50 people until April 30, 2020. SportAccord, which brings together nearly 2,000 delegates, has taken the necessary step of cancelling their event this year to give international sport federations, stakeholders, partners and attendees as much time as possible to make arrangements in light of the cancellation.

"Our priority is the health and welfare of our international federations and delegates attending our event, so this decision has been taken with the utmost consideration for those who were planning to attend SportAccord 2020 in Lausanne," SportAccord President Raffaele Chiulli said.

"This is obviously an extremely unfortunate situation and we are saddened that our community will not be able to attend our annual gathering, but we wanted to announce this decision at the earliest opportunity to enable plans to be adapted accordingly for all concerned."

SportAccord Managing Director Nis Hatt said, "we are now focusing on the delivery of what promises to be a superb SportAccord World Sport & Business Summit 2021 in Ekaterinburg and we look forward to welcoming our friends from around the world to Russia from May 23-28, 2021."