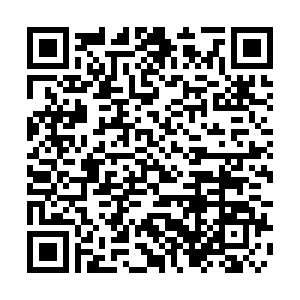 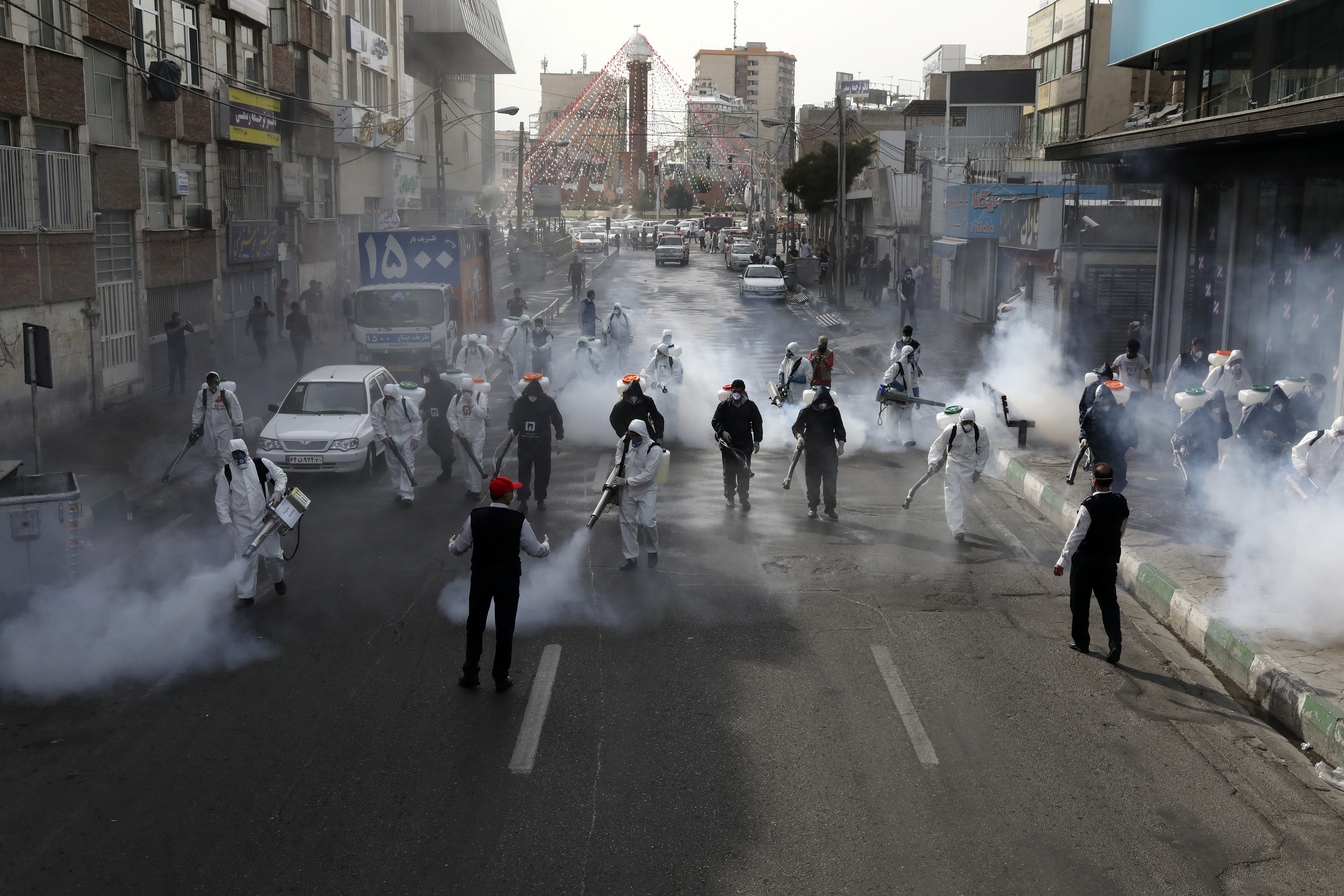 Editor's note: Hannan Hussain is a security analyst at the London School of Economics-South Asia Centre, and an author. The article reflects the author's opinions, not necessarily the views of CGTN.

On March 11, a missile attack on the Taji military camp near Baghdad killed two Americans and a UK soldier – the most serious development since Iran and U.S. exchanged hostilities in January. Instead of investigating the strikes as a coherent national security prerogative, the Donald Trump administration spared no time blaming the Iranian administration – a kneejerk reaction that mirrored the build-up to Iranian general Qasem Soleimani's assassination.

On March 13, the Department of Defense followed through with "retaliatory attacks" across Iraq, allegedly against Kataib Hezbollah – an Iraqi fighter outfit which the U.S. insists is directly responsible.

Washington deems the latest spike in military attacks as a "defensive precision strike." But transforming Iraq into a prospective war theater (months after the post-Soleimani escalation hit a pause) suggests this is neither defensive nor precise. Simply put, this is conscious aggravation.

Washington's argument that the militia attack was directly sponsored by Tehran is nothing but a poor understanding of how Kataib Hezbollah is actually operating. "The President has been clear that we will not stand for the Iranian regime attacking Americans in Iraq or elsewhere, whether directly or through proxies," stated a senior Trump administration official.

What the statement conveniently deflects is the fact that Kataib has also become a vocal critic of Washington's military presence within Iraq, and it holds this position with or without any regional alignment with Tehran.

Consider the fact that Iraq's armed forces have openly condemned the so-called "U.S. precision strikes," asserting that Iraqi soldiers and a civilian were also among those hit. They continue to warn that no attack should be used by Washington to initiate military action without the country's approval.

Iraqi President Barham Salih also declared the U.S. offensives as a "violation of national sovereignty" – raising questions about the peace-keeping nature of Trump's Iraq strategy. It was also inevitable that this sentiment would penetrate Iraqi fighter outfits that are aligned with Kataib – such as Harakat al-Nujaba – who went on to accuse the U.S. of spearheading aggression in their country. Its leaders threatened "an eye for an eye," leaving the Iraqi civilians to bear the brunt of untimely U.S. aggression. 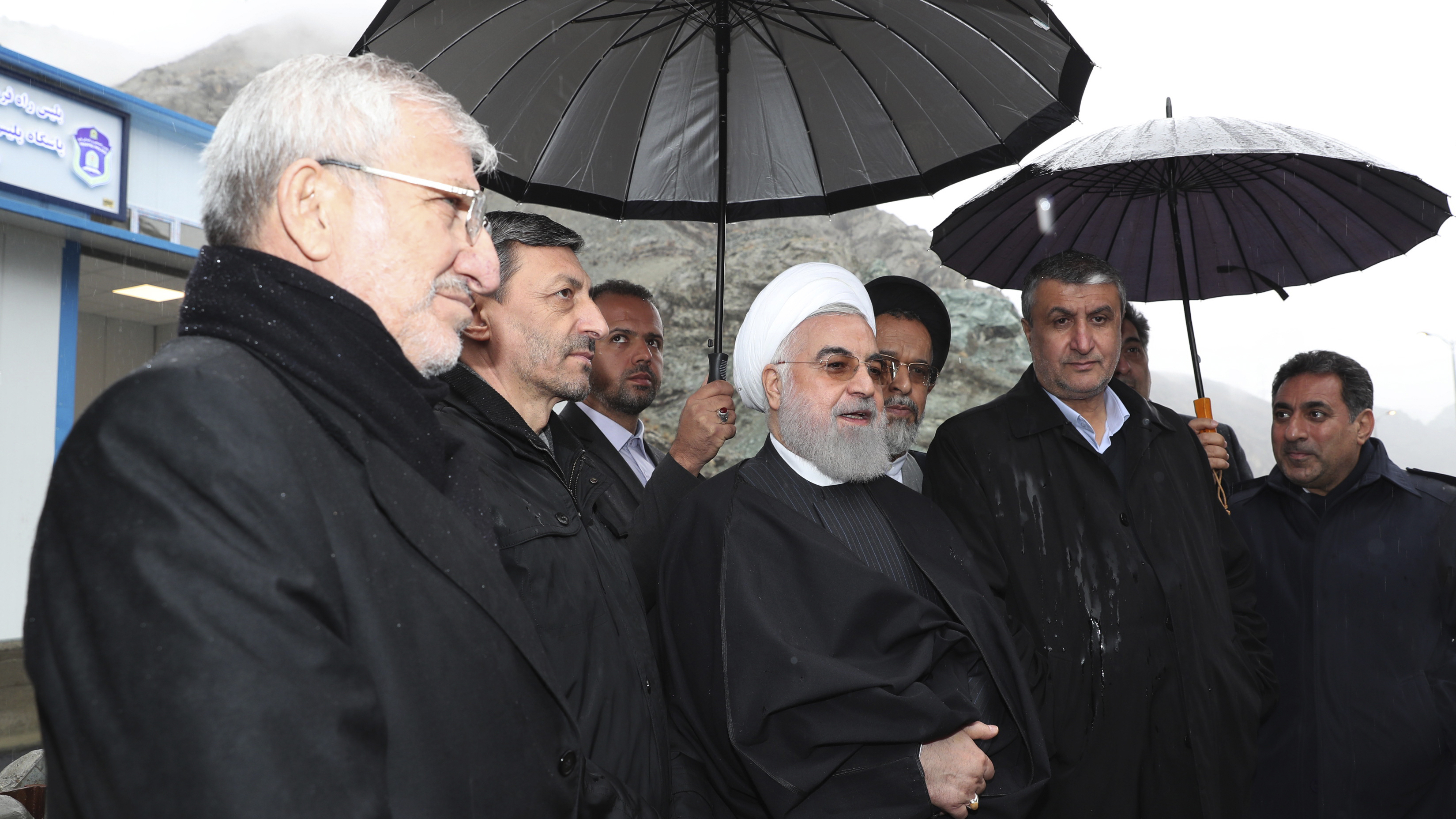 Iranian President Hassan Rouhani (C) speaks while visiting a new highway that connects Tehran to the north of the country, Iran, February 25, 2020. /AP

Iranian President Hassan Rouhani (C) speaks while visiting a new highway that connects Tehran to the north of the country, Iran, February 25, 2020. /AP

Notice an important fact here: there was no mention of Tehran's sponsorship by the Iraqi state. From the president to militiamen – none in Baghdad bought the narrative that Kataib Hezbollah was pivoted by Tehran to stage the Taji military base attack. Their entire critique centered on how Mr. Trump's provocations were unilaterally determined and conducted.

If there is one country that deserves a democratic, dialogue-oriented peace-building strategy from the U.S., it is Iraq. But instead, Washington's willingness to drill a hole in that very relationship – just to get "an edge" over Iran – is getting the better of it.

Moreover, there is a strong chance that Washington keeps underestimating the actual challenges facing the Middle East. It has been less than two weeks since Iraq reported its first confirmed deaths from the COVID-19, and a two-day curfew now dominates the country's Kurdish region. The WHO-declared pandemic is at the top of the government's priority list, and Washington's recourse to military offensives does little to ease Iraq's suffering.

Iran too has been busy building expansive graves following a spike in COVID-19 deaths. Dozens of bodies have lined up in morgues, as the nation's grief reaches a tipping point. Any degree of statesmanship would demand that geostrategic criticism be muted, and that all major avenues of violence be spared activation. At a time when allies and adversaries are partnering to combat the COVID-19, strained diplomatic ties must naturally take a backseat. Friday's U.S. strikes did nothing of the sort.

Interestingly, this is not the first time that the U.S. has tried to dismiss Iraq's resistance to foreign aggression as a proxy move. The Trump administration has been whipping up U.S. military adventurism within Baghdad for a while now. It brazenly refused to acknowledge the Iraqi parliament's vote to expel all U.S. troops (and coalition forces) by arguing that the vote was not binding. It has stressed for a stronger NATO role in the region, built largely around existing operations in Baghdad – which again, have been a subject of resistance in the country.

Above all, Washington's portrayal of Tehran as a wildly rogue regime has laid the groundwork for bringing lowkey Iraqi militias together to the frontlines. Renowned scholars Douglas Ollivant and Erica Gaston already made that case last year, arguing that "proxies like Iraqi militant groups are often more motivated by political survival than by orders from Tehran." Their most pivotal point: a political boost to Iraqi proxies by the U.S., will allow them to shoot rockets with or without Tehran's approval.

Ultimately, proponents of a U.S. military confrontation with Iran are likely to allege that the Iranian administration's sole purpose is to harm U.S. forces around the clock, and that the Taji military camp attack is a case in point. But the leverage this retaliation affords to Washington's military adventurism within Iraq will mysteriously escape the same discourse. All at the cost of ensuring a stable and peaceful Middle East.