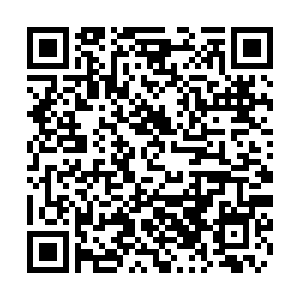 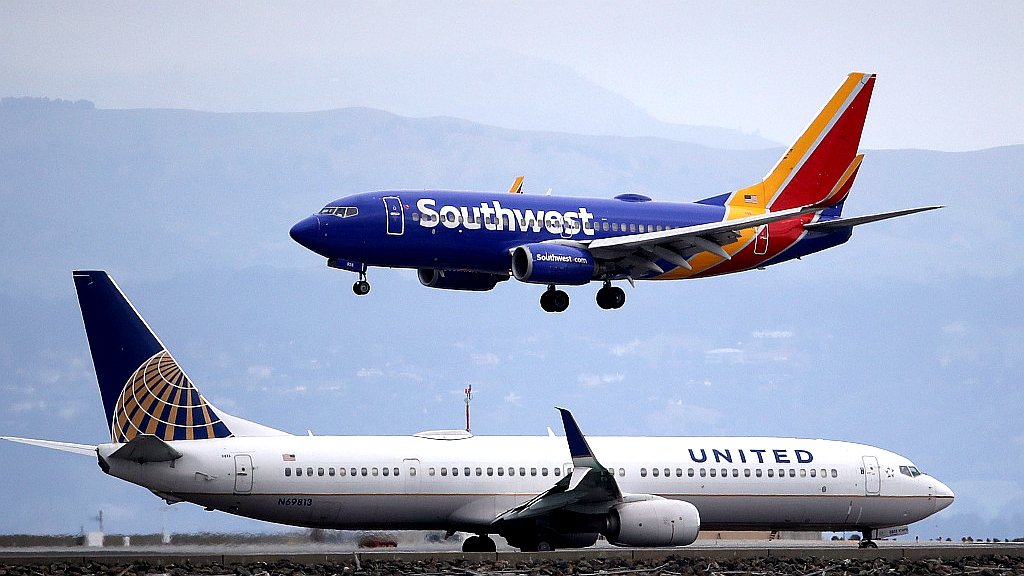 U.S. Vice President Mike Pence said restrictions on the UK and Ireland will begin Monday at midnight, barring most non-U.S. citizens from entering the U.S. who have been in those countries within the last 14 days.

United also said it would give a credit for the value of the ticket for any customer whose international travel is disrupted by more than six hours because of schedule changes resulting from the government restrictions. Customers who do not use the credit for 12 months will get a refund.

Southwest, one of the few U.S. airlines still flying a full schedule, said it was "seriously considering" cutting flights. 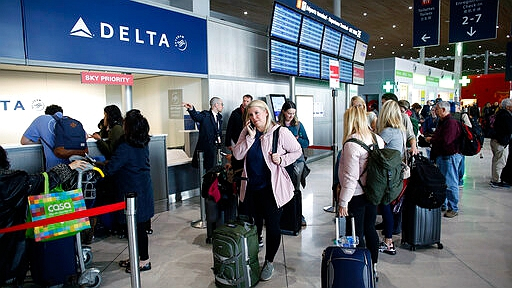 Washington first imposed travel restrictions on China and expanded them this week to continental Europe, prompting U.S. airlines to cut numerous flights and scramble to shore up capital.

On Friday, Delta said it would cut flight capacity by 40 percent in the next few months, the largest reduction in its history. It will eliminate nearly all flights to continental Europe for 30 days and will park up to 300 planes.

United and American Airlines also announced cuts to European service this week. On Friday, major U.S. airlines confirmed they had been in talks with the White House and Congress about financial assistance.

While airlines scrambled to stem losses and protect jobs, U.S. Treasury Secretary Steven Mnuchin said the government would "immediately" start working with Congress to support the airline and cruise industries, both hard hit by the spiraling crisis.

The United State has so far confirmed over 2,700 COVID-19 cases with a total of 58 deaths.