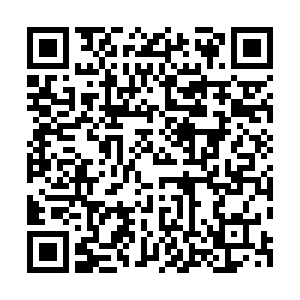 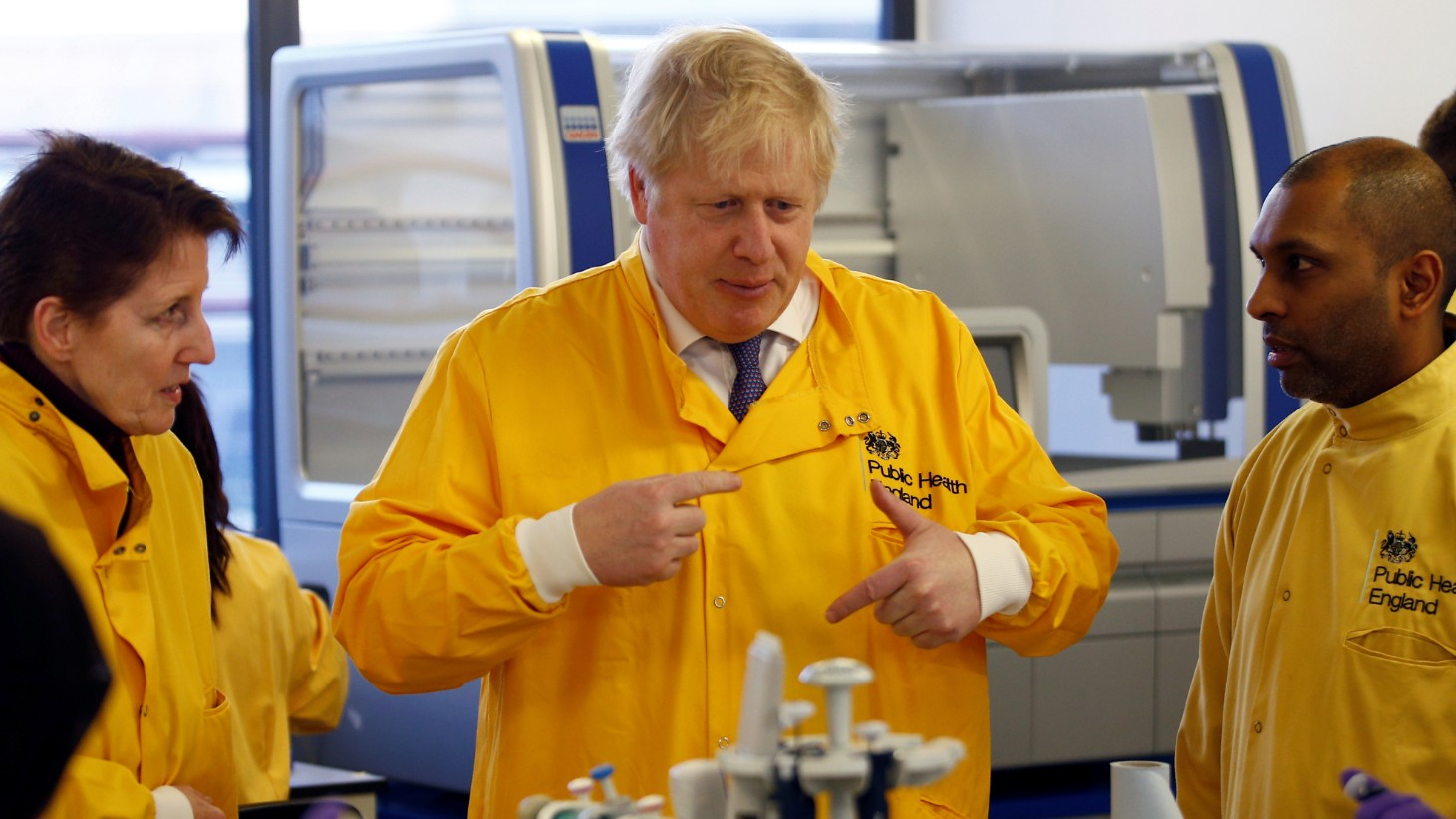 Europe is now the epicenter for the outbreak of COVID-19. With the oldest population second only to Japan, Italy has become especially affected by the virus. Twenty days after the first case was identified, over eight hundred people have died.

What happened in Italy is spreading across the U.S. and Europe. All have a similar trajectory of a one-third daily rise in cases and an increasing number of deaths. Italy was first to quarantine its citizens closing all bars and restaurants with flights for all but exceptional purposes banned.

This lockdown is spreading as quickly as the virus. Spain has the second most cases in Europe and looks set to quarantine its people. Belgium, Czech Republic, Denmark, Norway and others are imposing strong lockdown measures. COVID-19 is growing swiftly within the U.S. as well, where several states have closed schools and banned mass gatherings. New York City's famous Broadway will be closed for performances for a month.

The idea behind these measures is to enforce social distancing to prevent the swift spread of infection. What has been lacking is sufficiently swift testing and a concern that getting persons to self-isolate with virus-free family members could put relatives with underlying health conditions at greater risk.

The one big exception is the UK. While other countries were closing schools and taking action, the British government under Prime Minister Boris Johnson has kept them open. Whereas other European countries have postponed or cancelled sporting events, Johnson has permitted these to continue. 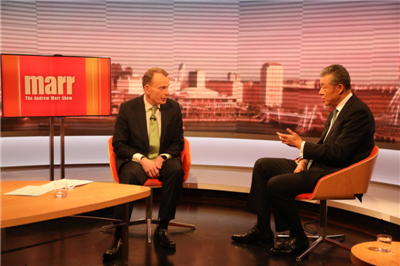 All sides claim they are following the best possible medical advice. But, of course, medical advice does not always lead to the same answers. It is noticeable that the UK is forging a very different path from the U.S. and the rest of Europe – and this is coming under increasing scrutiny.

There are allegedly two ideas behind this move. The first comes from 10 Downing Street's "nudge" unit. It is that focusing on smaller actions – like regular hand washing – can get more mileage in changing behaviors than a more drastic lockdown in which citizens may fail to keep vigilant over the time necessary. But this is listening to the behavioral economists more than the biomedical scientists.

The second idea is that if the UK tries to slow the infection then the peak will be delayed and come later. This is referred to as the "herd immunity" strategy under consideration nowhere else. It also appears increasingly high risk as choosing to have the population exposed will expose those at highest risk to the virus and its potentially deadly consequences.

The Prime Minister warned the public that the outbreak will mean that loved ones will be lost. But in a matter of days, the UK's strategy is coming under increasing fire as cases of COVID-19 are accelerating at an alarming rate. On March 11, there was less than one hundred cases, but four days later there are over three hundred with the total number of deaths doubling in an hour.

Almost as soon as he had announced his plans to simply delay the spread of the virus but allow major events to continue and schools to remain open, it now looks increasingly certain a U-turn will be made next week. How much this is due to trying to win back public confidence or responding to latest medical advice is unclear.

But what is clear is that if the UK's different path to tacking the COVID-19 outbreak is less successful than its European neighbors, much blame will be directed at the government. Its plans to delay and spread out infection cases is to ensure the National Health Service has sufficient capacity to handle patients. However, this raises questions about the impact of recent Conservative governments' support for austerity and cuts to public services.

Everything is changing daily in this global tragedy. It is clear we're only in the earliest stages of an outbreak that will continue for months, and perhaps much longer. It is arguably a time where countries should be working more closely together given the urgency of this crisis rather than going separate ways with potentially significant risks to those under their care.