What changes can the U.S. expect in its COVID-19 fight?
William Jones 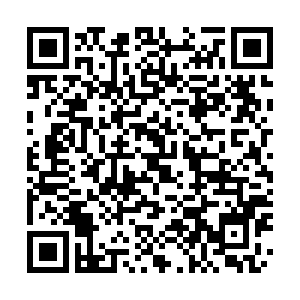 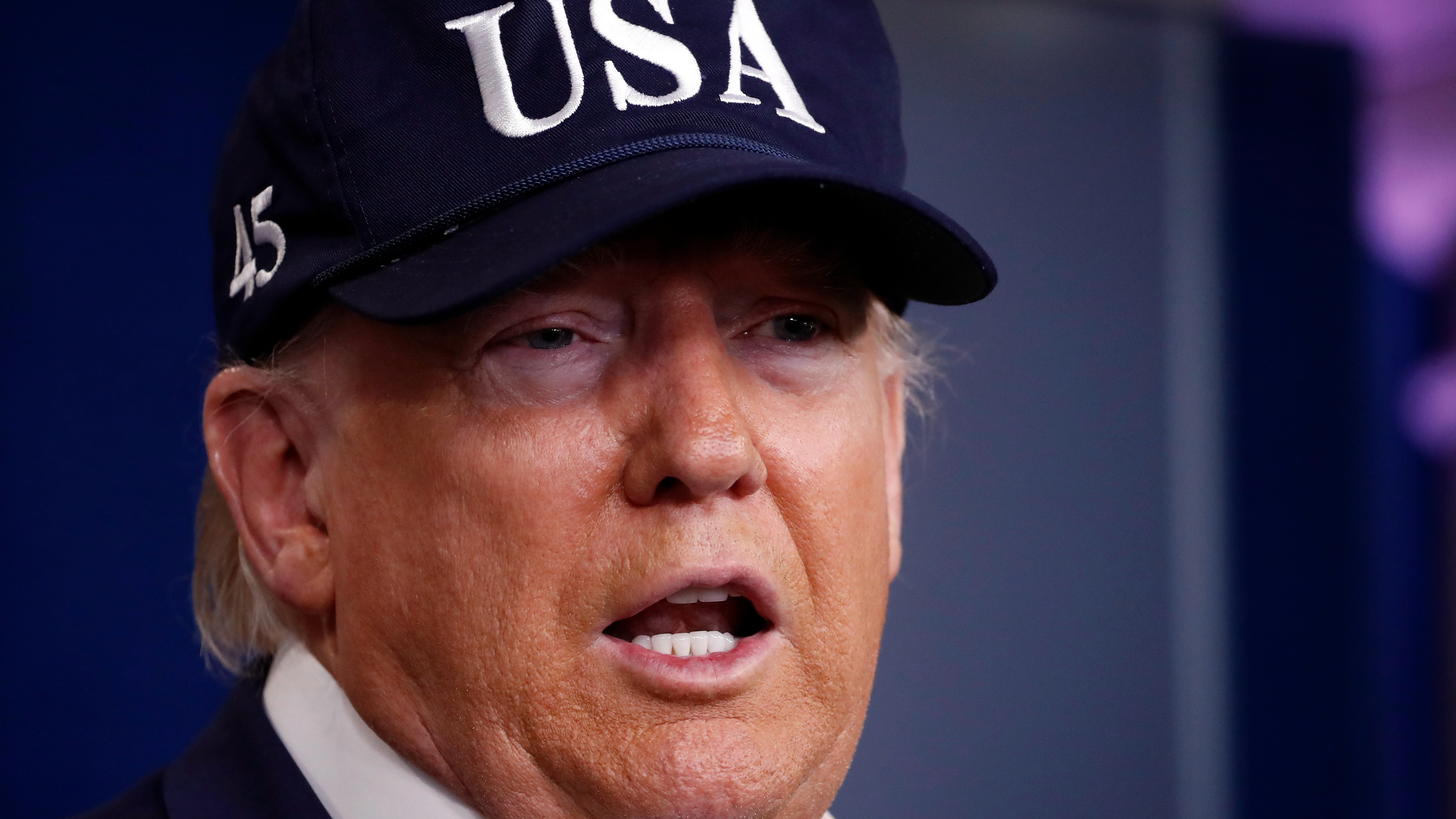 Editor's note: William Jones is the Washington Bureau Chief for the Executive Intelligence Review and a non-resident fellow of Chongyang Institute for Financial Studies, Renmin University of China. The article reflects the author's views, and not necessarily those of CGTN.

As the coronavirus begins its deadly spread throughout the United States, the lives of Americans will suffer a major change as the under-funded U.S. health system mobilizes to meet the crisis. Disinvestment in hospital care over the last few decades under the pretext of "shareholder value" has taken its toll. The U.S. has a high technological level in many fields of medicine, on the one hand, but at a cost that practically puts it out of the realm of possibility for the growing bulk of the population who live in poverty or near-poverty. The manner in which the White House reacts to the coronavirus will no doubt determine the next election – and the record right now is dismal.

The concern that the situation is far from under control has also led investors to become very bearish, with Wall Street reaching depths that have not been seen since 2008, or perhaps since the Great Depression of the 1930s. And we are only at the beginning. This will have a devastating effect on the financing of industry and businesses. But, on the upside, it will also eliminate a great deal of speculative, purely fictitious values, which comprise a great deal of today's "financial markets." Recovering from this type of crisis cannot be resolved in the form of "helicopter money" such as was poured into the Wall Street banks after the 2008 crisis. The destruction that this will entail to the physical economy will have to be dealt with first, if people are going to go back to work and the sick are going to be able to fully recover.

The aftermath will require a different orientation based on the concern for  the needs of the people, rather than the balance sheets of the investment bankers. And this will require a hands-on government policy. Even many conservative pundits are calling for an FDR-style approach.

The first measure should be the long-delayed return to bank separation by reviving the Roosevelt-era Glass-Steagall legislation. The commercial banks will have to be revived precisely because it is they who finance the loans to small businesses or to local industries, providing employment in the local communities. Casino-like investment banking should be eliminated, or at least brought under strict control. The call for a revival of Glass-Steagall has been on the books of both political parties, and was also a measure that was a part of the Trump election program. But it was vetoed by Wall Street. But in the aftermath of this crisis it must be Main Street that makes the call, not Wall Street, or there will be an even greater "populist revolt." 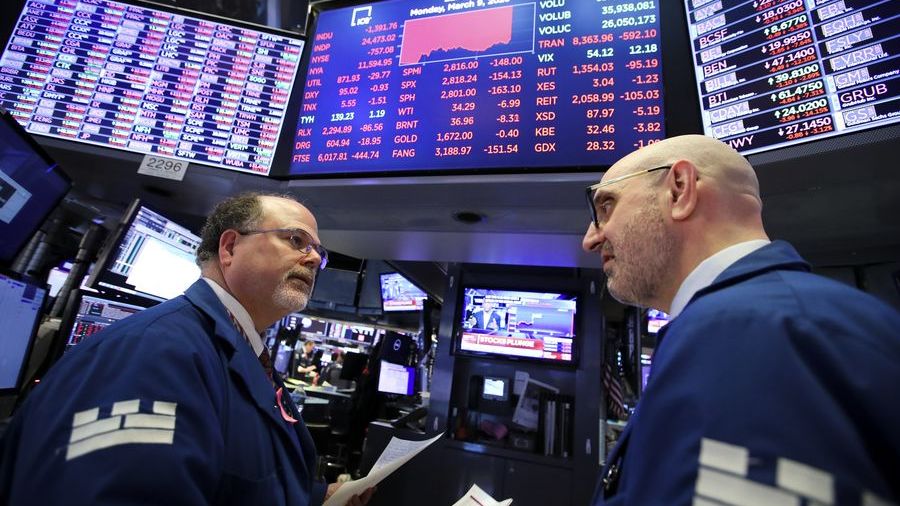 And the Federal government must take the initiative in rebuilding our decaying infrastructure, first and foremost, our health systems, as well as road and highways and railroads.  Private industry can only flourish if the underlying infrastructure already exists, and this is the domain of the federal government as asserted by the Commerce Clause of the U.S. Constitution. Similar to measures taken by Roosevelt and raised again in the 1980s by economist and then-presidential candidate, Lyndon LaRouche, the federal government will have to create something similar to Alexander Hamilton's National Bank in order to provide the credits to rebuild our crumbling infrastructure. Through such a bank, credit and credit guarantees can be issued to the appropriate commercial banks in order to encourage them to once again begin lending.

And the U.S. must again begin to forcefully engage in scientific research. This will not be the last virus mankind will face. And the next one may be more deadly. We have to push the envelope in developing our knowledge in the realm of biology and in many other fields. We need a science driver. And in today's world, that driver is in space exploration. Through the Kennedy-era Apollo program and the follow-up, we achieved more pay-back in scientific know-how than anything we could have done here on Earth. This again must become the nation's commitment. And we should do it with others as we did – ultimately – with the Soviet Union rather than in competition with countries like China or other countries with which we have no fundamental quarrel.

However things develop, it is already clear that there can be no simple return to the status quo ante. Too much has already been revealed about the fragile nature of our health system and the fragile nature of our economic system based on the vagaries of that "bubble market" known as Wall Street. There will have to be a new order of things in the United States, one geared to the people's livelihood rather than the Dow Jones average. Coming out of such a major crisis, the American people will accept no less.