Will the coronavirus pandemic derail the U.S. economy?
Dialogue with Yang Rui 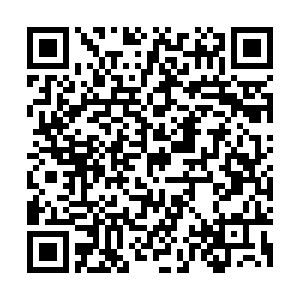 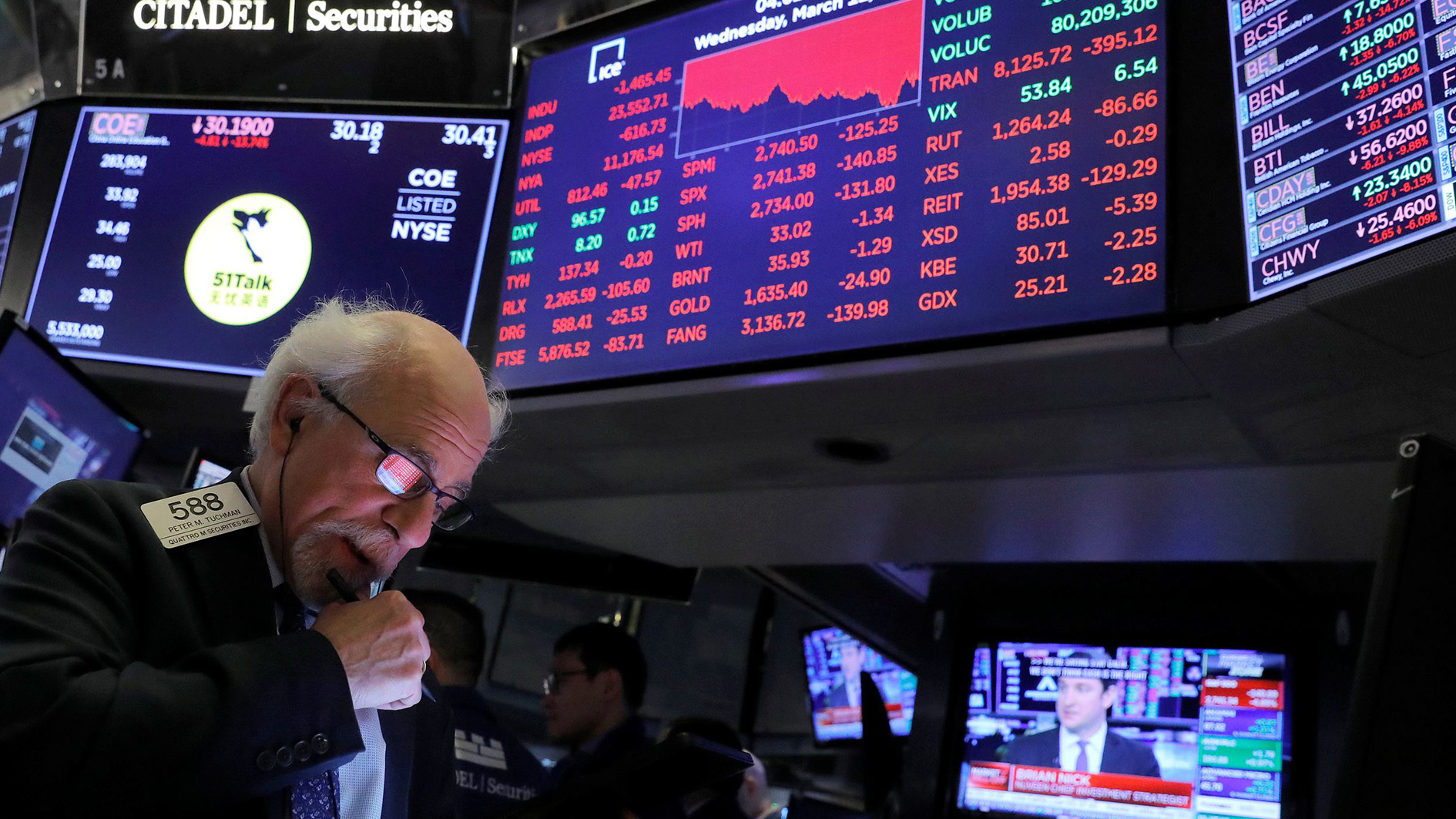 As COVID-19 continues to sweep across the world, circuit breakers were triggered twice in the U.S. stock market in just one week, temporarily pausing trading because of volatility, putting the U.S. economy through a tough test.

Anthony Chan, former JPMorgan Chase Chief Economist, held a cautiously optimistic view. He said the coronavirus outbreak has been a real shock for the U.S. economy in the first half of this year, but it will see recovery in the second half.

"Financial markets are acting as though this virus is going to be with us for the next three, four or five years, but the history of all these pandemics suggests that it doesn't last that long," Chan said.

Chan also pointed out an announcement has already been made by Washington, suggesting fiscal support, to fight this virus on the health front. 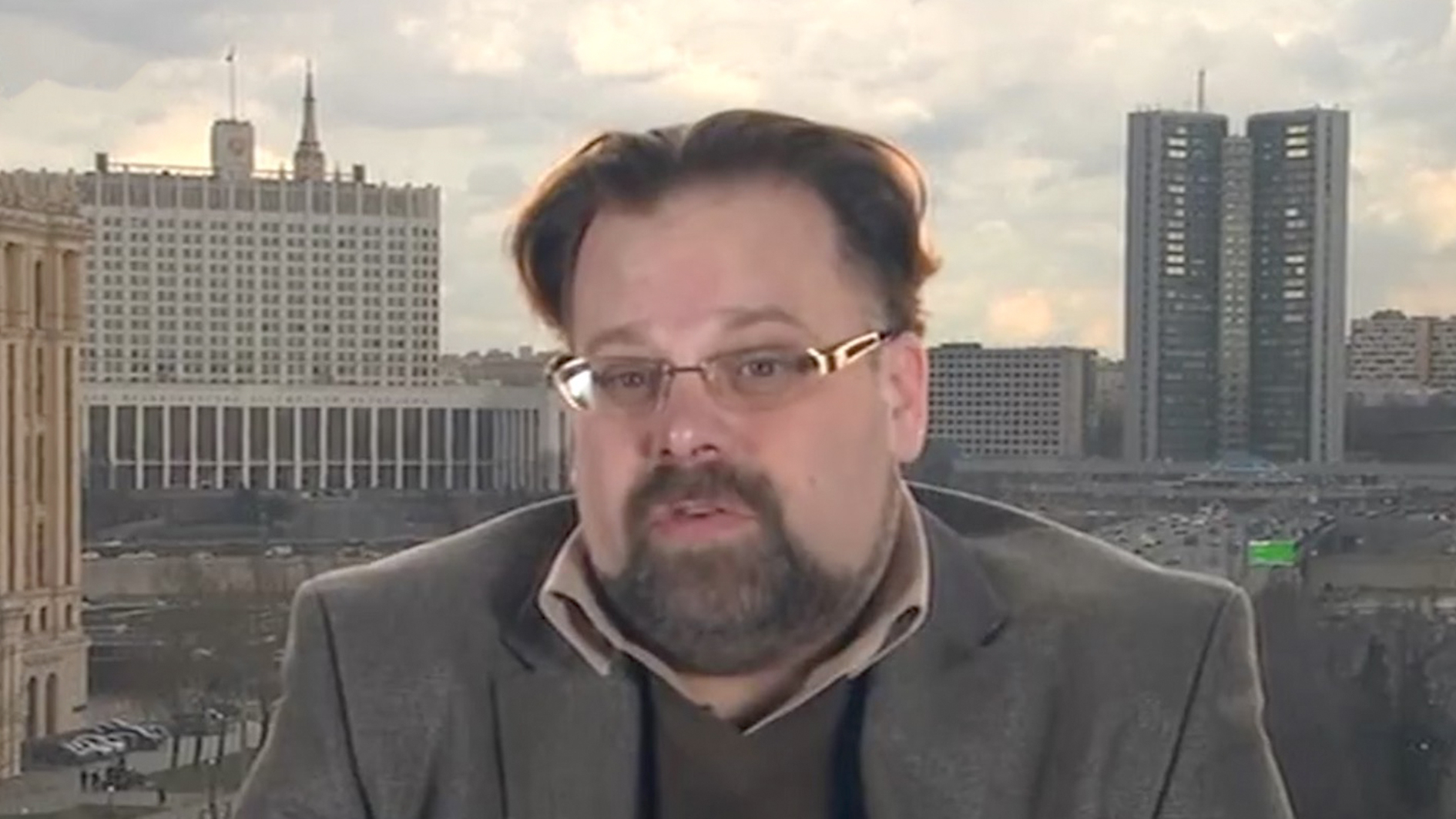 The coronavirus pandemic is going to affect 60-70 percent of the world population in the first wave, and there will be at least a second wave. It will probably become a "seasonal flu".

Chan agreed with Sleboda, and predicted a probable third wave. Nonetheless, by the time of the second or third wave, we'll find a way to fight it.

Right now, there's a crisis, but the real question is whether this crisis is going to be the same as it is now, six months from now? A year from now? "I don't think so", Chan said.

Moreover, Chan stated that we do have an issue on oil prices, but many oil-consuming nations around the world will benefit from the lower oil prices.

As U.S. President Donald Trump declared a "national emergency" in the U.S. with 50 billion U.S. dollars to spend on fighting the virus, Chan considered this decision will have a very positive effect on the U.S. economy. In the U.S., there are still more than 25 million people who do not have healthcare, and many hourly workers who may lose their jobs because their businesses are shut down due to the coronavirus. Now with this sort of safety net, many of these individuals can continue living their lives.