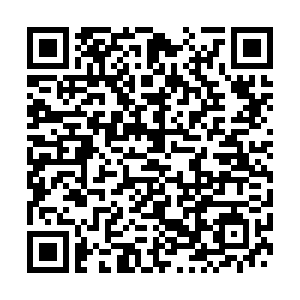 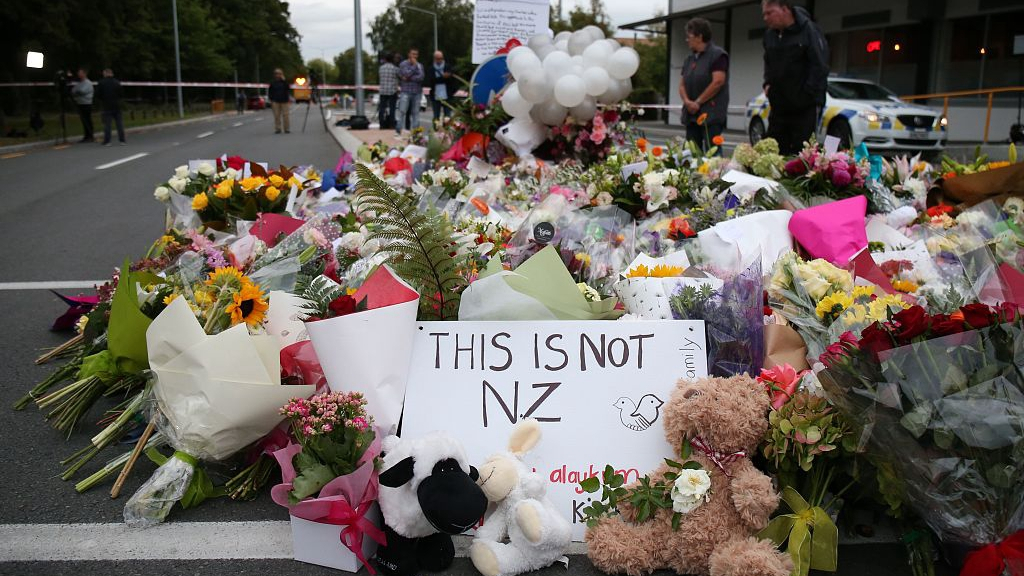 Exactly a year ago, Brenton Tarrant – the Australian-born shooter who gunned down dozens of Muslim worshipers in Christchurch – appeared in court and was charged with murder. Today, dozens of citizens occupy the peripheries of the Al-Noor Mosque, one of the central sites of last year's massacre. Ceremonial dances replace bullets, unbridled compassion veers away grief – and despite a planned national memorial getting canceled as a precaution to COVID-19, New Zealand's social fabric stands stronger and more closely-knit than ever before.

The resolve to stand against such terror attacks resonated not only among New Zealanders. It struck a chord with Australians as well. Prime Minister Scott Morrison reiterated New Zealand's and Australia's joint commitment to delivering on the G7 and G20 resolutions, which focus on eliminating online hate and violence in its entirety. In a rare move, Australian parliamentarians across the political spectrum used the Christchurch massacre as an inlet to reinforce the country's own fight against right-wing extremism – with many stressing the need to combat it at all levels of government. Australia is also among the seventeen countries to adopt the Christchurch Call to Action, a template for eliminating digital terrorist activity and "try and stop" the experience in Christchurch from happening again.

Since the deadly March 15 terror attack, New Zealand took several measures to preempt a similar attack from surfacing. First, The Combined Threat Assessment Group (CTAG) – an interagency group providing independent assessments to New Zealand's government agencies on terrorism – raised the national threat level to "high" and did not dial it back for nearly two months since the shootout. This was significant because a sustained threat level allowed the country's security forces to keep assessing trends in far-right violence and prospective attacks, without using a superficial "peace guarantee" to appease the masses.

Second, New Zealand has been quick to generate a grass-root consensus on what qualifies as a far-right terror attack. Consider the fact that the public has reported a significant number of leads last year concerning racist, identitarian and white-supremacist behavior. In the aftermath of Christchurch, the debate has never once stumbled upon distinguishing white supremacy from conventional terrorism. Many nations around the world are still debating that distinction.

Third, the New Zealand government set up a Royal Commission of Inquiry with the mandate to examine how relevant agencies directed their resources prior to the March 15 attacks. The Commission also includes a Muslim Community Reference Group to ensure that the inquiry remains consistent with the affected community and also explores pathways for consolidating operations of different bodies within New Zealand's security sector. 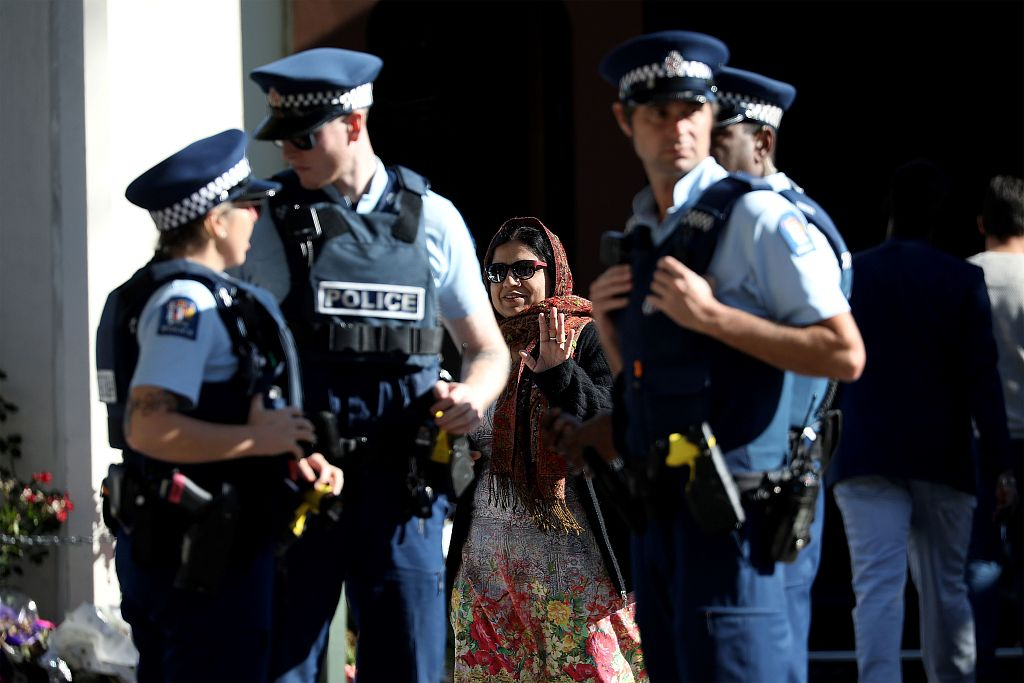 The formation of the Royal Commission fulfills some of the Christchurch Call to Action's key enforcement mechanisms, as agreed in Paris last year. These include "providing an efficient complaints and appeals process for those wishing to contest the removal of their content or a decision to decline the upload of their content." Similarly, the Commission is a welcome step to "implement regular and transparent public reporting," especially when it is set to make findings on the terror attack public by April 30.

These findings are likely to detail what was known beforehand about the attacker, the level of coordination and performance displayed by security agencies, and consequent reforms and reorganization measures needed for future terror prevention.

Despite covering much ground, it is worth noting that New Zealand's efforts to curb far-right terrorism are far from absolute. For instance, gun reforms have stalled, and earlier this month, law enforcement agencies received reports of a threat against the Al-Aqsa Mosque. The remarks surfaced on Telegram, a messaging platform also popular with Europe's Alt-Right. "We have strong leads that we're following up and I'm confident that we will establish who this person is", stated the local police.

Even UK's threat assessments continue to hold that far-right extremism is the fastest growing terrorist threat in Britain, while Australia notes greater coordination, organization and outreach among right-wing extremists operating within its borders. Both cases make it abundantly clear that no country has an iron-grip over countering far-right terrorism yet.

Hence, New Zealand has decided to supplement its national initiatives by scaling up counter-terrorism engagements on the regional level.

It is treating security in the Pacific as a central priority – an increased exchange of actionable intel between the government of New Zealand and its Pacific partners (such as the Jakarta Center for Law Enforcement Cooperation and the Southeast Asia Regional Center for Counter-Terrorism in Malaysia) is enhancing prospects for security-oriented capacity-building.

Moreover, during the past year, the New Zealand government received intelligence on the activities and endorsements pertaining to the Islamic State of Iraq and Levant (ISIL), including suspected distribution of violent extremist material and alleged support for extremist groups. The country's active involvement in the self-convened Pacific Working Group on Counter Terrorism and Transnational Organized Crime, legislative advice to the UN Office on Drugs and Crime, and joint counterterrorism cooperation at the ASEAN Regional Forum – provides ample space for making this information exchange applied and actionable for the broader Asia-Pacific region.

In sum, all these opportunities and breakthroughs – born out of one of the deadliest massacres the country has ever seen – prove New Zealand has come a long way.