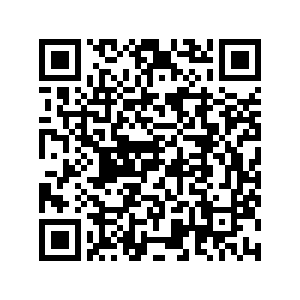 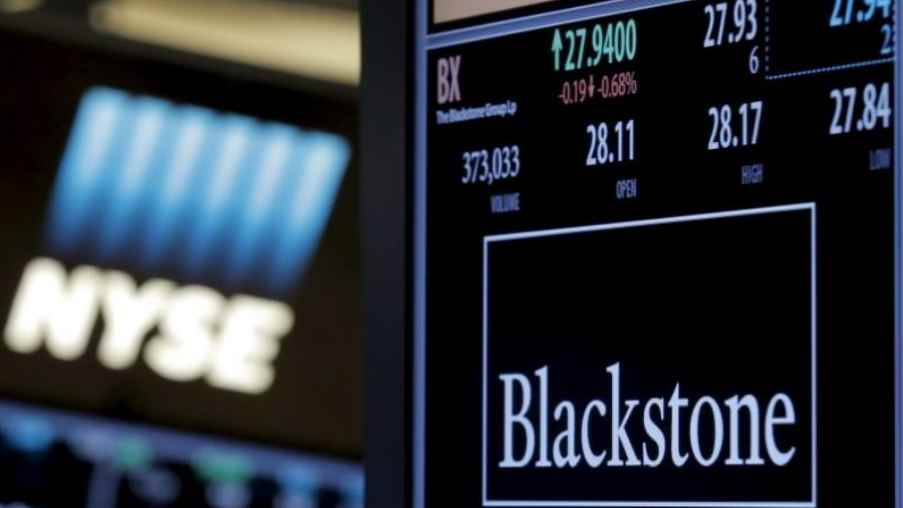 For people traveling for business or pleasure to Beijing and Shanghai, besides the traditional temples and historical spots, what remains the most impressed in their minds are the futuristic-shaped buildings designed and built over the last 25 years by one of the world's most celebrated builders, SOHO China.

SOHO China Ltd. is a real estate developer founded in Beijing in 1995 by Zhang Xin and her husband Pan Shiyi and focused on developing and holding high-profile branded commercial properties in Beijing and Shanghai. The company's investments target prime locations with innovative designs and iconic real estate that have quickly become landmark buildings in the cities' modern skyline.

In recent years SOHO China hasn't performed well due to a change in its business model started in 2012 from a build-and-sell to a build-and-hold strategy in order to guarantee a more stable and regular income stream from rents instead of from property sales, and this has generated declining profits.

A few days ago, Bloomberg reported that SOHO China had begun to discuss with several bidders for a potential partnership and later the name of Blackstone Group Inc., the world's biggest private equity fund, emerged as the leading bidder and already in exclusive talks in a planned 4-billion-U.S.-dollar deal offer for the Hong Kong-listed property company Soho China Ltd.

The Blackstone Group Inc. is a New York-based multinational founded in 1985 and listed in 2007 and is now the world's largest commercial real estate company.

Blackstone last year made an important move raising over 7 billion U.S. dollars in its largest ever Asian property fund late to prepare for acquisitions over important assets in the continent and has already realized important real estate investments in China that include Mapletree Business City Shanghai and VivoCity Shanghai. 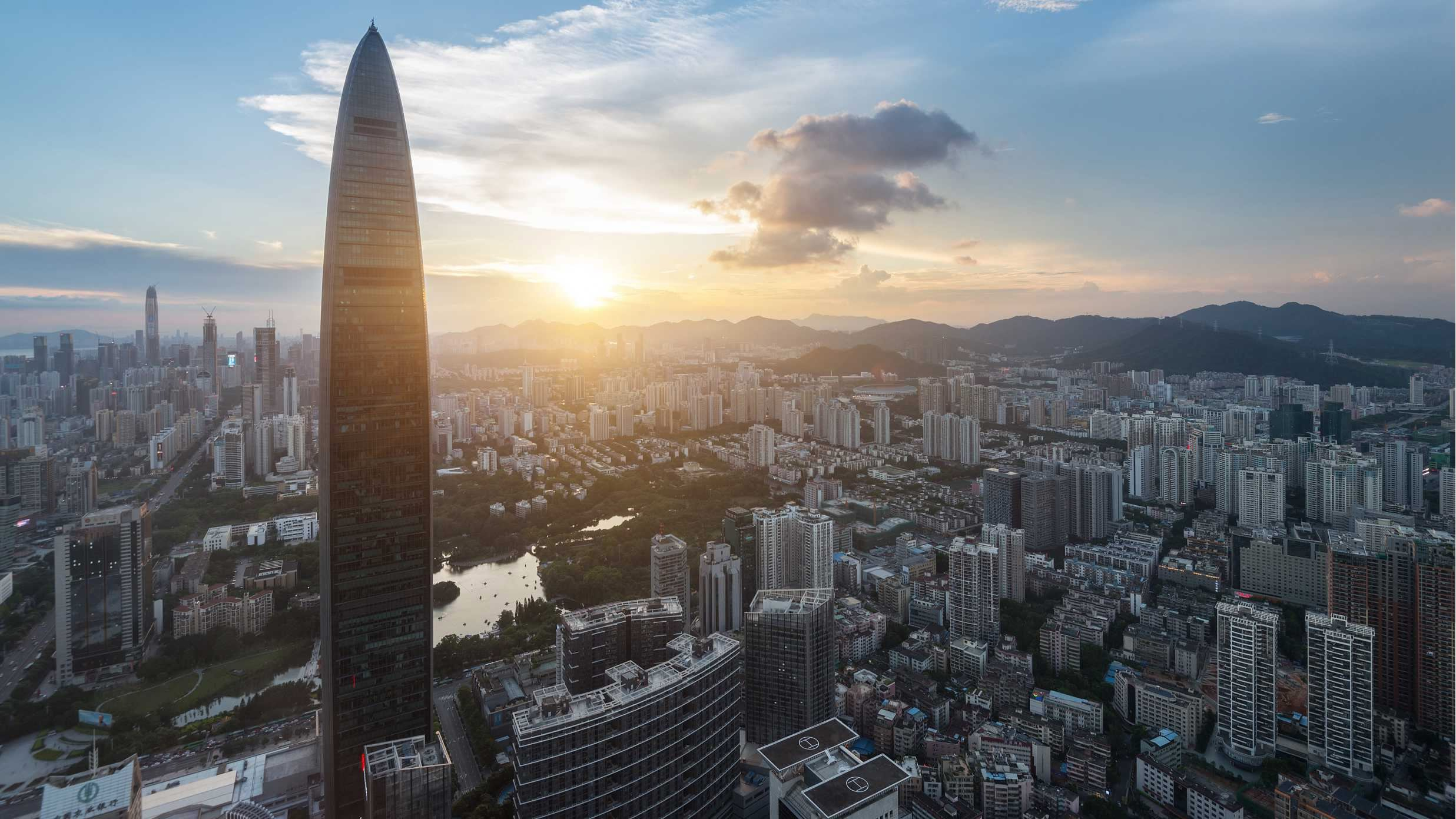 According to Bloomberg, the U.S. private equity firm has offered 0.8 U.S. dollar per share with a price that represents a 100 percent premium to the 0.4 U.S. dollar average price of SOHO China's shares and it is plan of Blackstone to delist SOHO China and take it private. The source reports that Zhang Xin and Pan Shiyi, who currently own 63.93 percent of SOHO China, intend to hold a small stake in the company after any deal reached with Blackstone.

From a strategic perspective, Blackstone's move represents a huge bet on China's market at a critical time in what is predicted to be the biggest deal ever on commercial property in Asia and it has a rationale in the attempt of the American company to expand its reach on Asia's office real estate.

Blackstone could leverage its expertise in global real estate to help China to develop fast growing first-tier cities, still not saturated as Beijing and Shanghai, due to an increasing demand for premium office properties in fast rising metropolises such as Shenzhen and Guangzhou in the context of the Greater Bay Area project and the Chengdu-Chongqing city cluster, as an example.

In this sense the possibility for Blackstone to rely on local connections and expertise of SOHO China's founders, that are expected to remain as minor shareholders, can be an important asset combined with the enormous financial resources the U.S. private equity firm can provide for the further development of China's real estate industry.

The deal can also be seen from a more political perspective since it sends a symbolic message of trust that an iconic U.S. firm is willing to invest such a large amount of money in China's market at this particular time when tension is still present between the world's two largest economies and when a lot of foreign investments have flown away to other countries due to the outbreak of coronavirus.

In a difficult period of time in the relationship between the U.S. and China where politics cannot get, the initiative of a company can help build a bridge between two powers that need to learn to coexist for the benefit of the whole world.