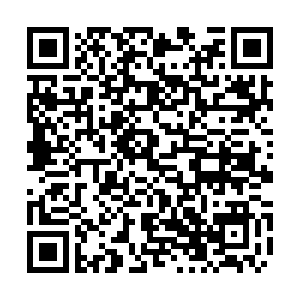 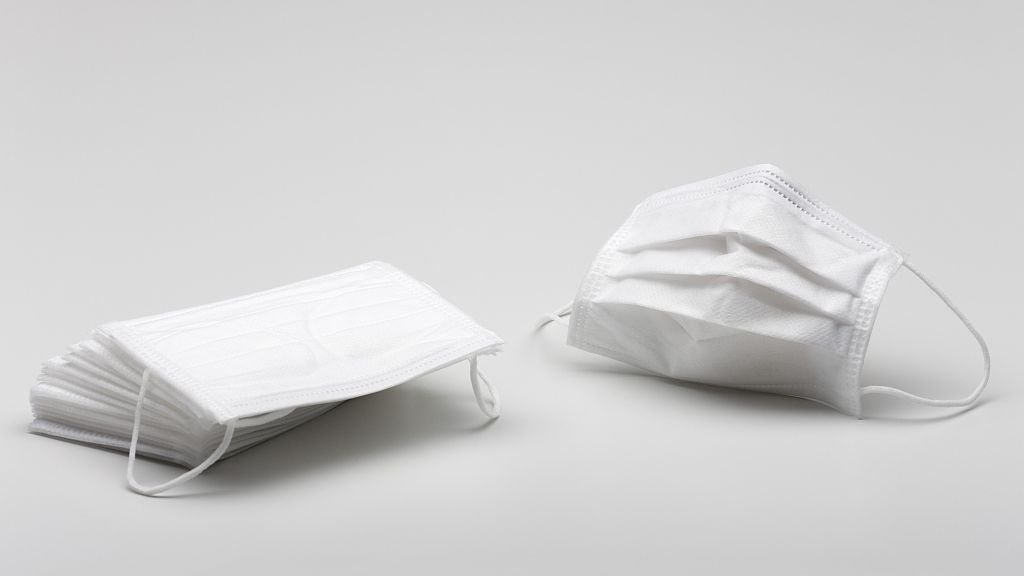 China's industrial production and retail sales contracted at the sharpest pace in nearly 30 years in the first two months of the year after the coronavirus epidemic dented the economy, but the tide is turning, official data showed Monday.

Data from the National Bureau of Statistics (NBS) showed industrial production for the January-February period shrank 13.5 percent, the weakest reading since the early 1990s. Among them, the output of medical supplies and daily necessities witnessed pronounced gains. The output of masks and fermented alcohol surged by 127.5 percent and 15.6 percent, while that of frozen meat and instant noodles edged up 13.5 percent and 11.4 percent, respectively.

But the purchasing managers' index (PMI) for China's manufacturing sector signified that as of February 25, the resumption rate of large and medium-sized manufacturing enterprises reached 85.6 percent, indicating orderly resumed production and operation activities.

Retail sales nosedived 20.5 percent year on year during the same period after rising eight percent in 2019, marking the most lackluster growth since January 1993. Online retail sales of physical goods stood at 1.12 trillion yuan, an increase of 3.0 percent from a year earlier. It accounted for 21.5 percent of the total retail sales of consumer goods, a gain of 5.0 percentage points over the same period of the previous year. 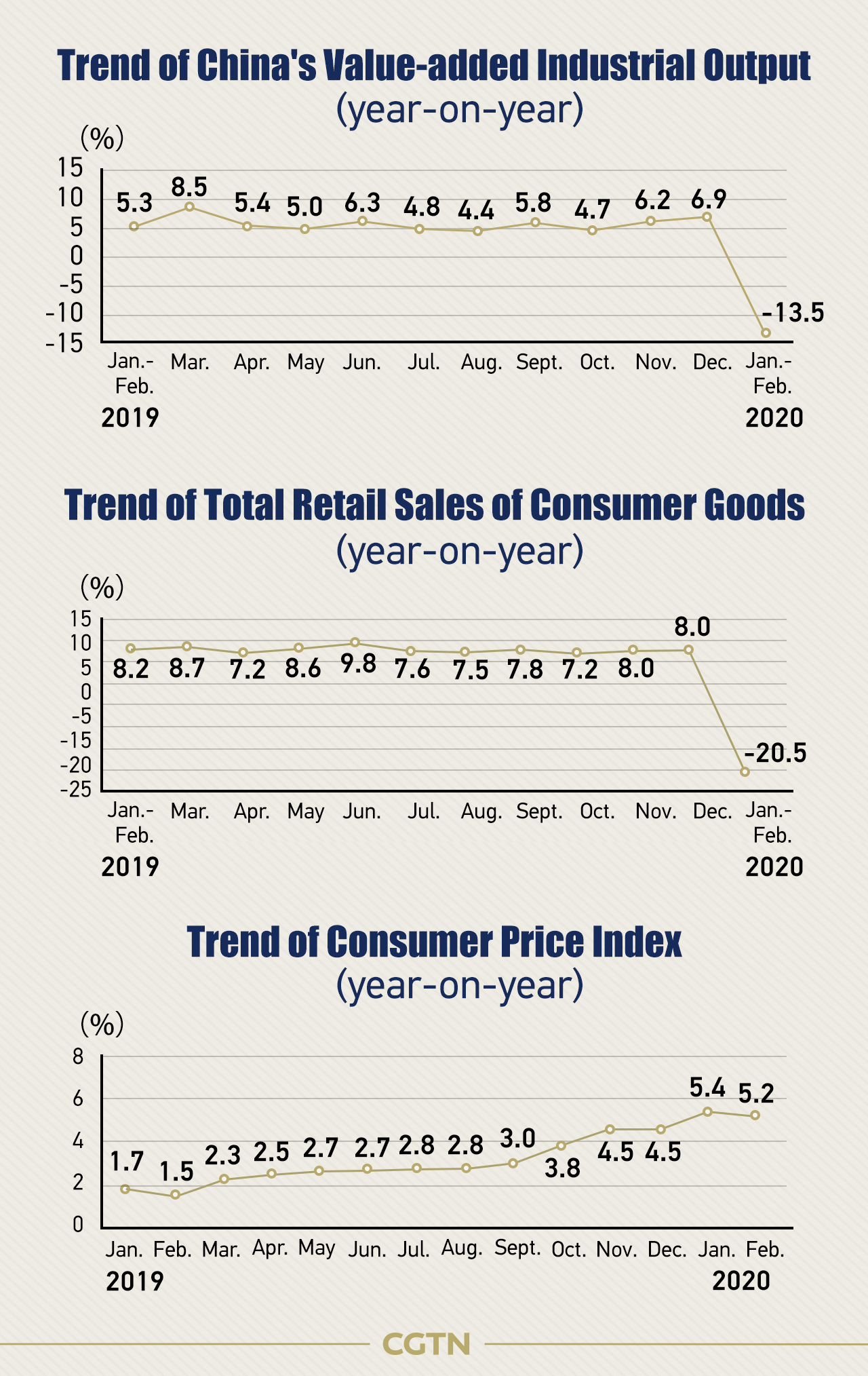 China's exports plummeted 17.2 percent during the period from a year earlier, but its imports remain almost unchanged, down 2.4 percent year-on-year. China's foreign trade with ASEAN and countries along the Belt and Road maintained an upward trend, with imports and exports edging up by 2.0 percent and 1.8 percent, respectively.

Businesses and factories saw an unusually slow return to work after an extended Spring Festival break, as Beijing ramped up efforts to curb the rapid spread of the coronavirus. A mere 16 new confirmed cases were reported on the Chinese mainland on Sunday, in sharp contrast with 10,955 new cases outside the country.

The NBS admitted that China's economic operation in the first two months was clobbered by the outbreak of COVID-19, but reiterated that the impact was "short-term, external and controllable."

"The virus spread has been basically brought under control and the outlook for epidemic prevention and control is getting positive," said NBS spokesman Mao Shengyong, adding economic performance is more buoyant than the first two months and marked rebound will be seen in the second quarter.

Professor Liu Baocheng from the University of International Business and Economics reckoned that China's growth rate will to some extent be dented by COVID-19, but it will still be far ahead of the world general economic growth, partly due to the government's quantitative easing policy and supportive measures toward micro and small businesses.