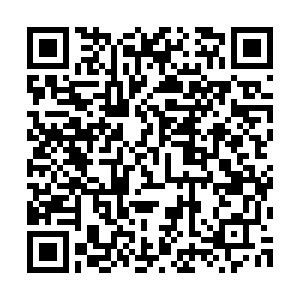 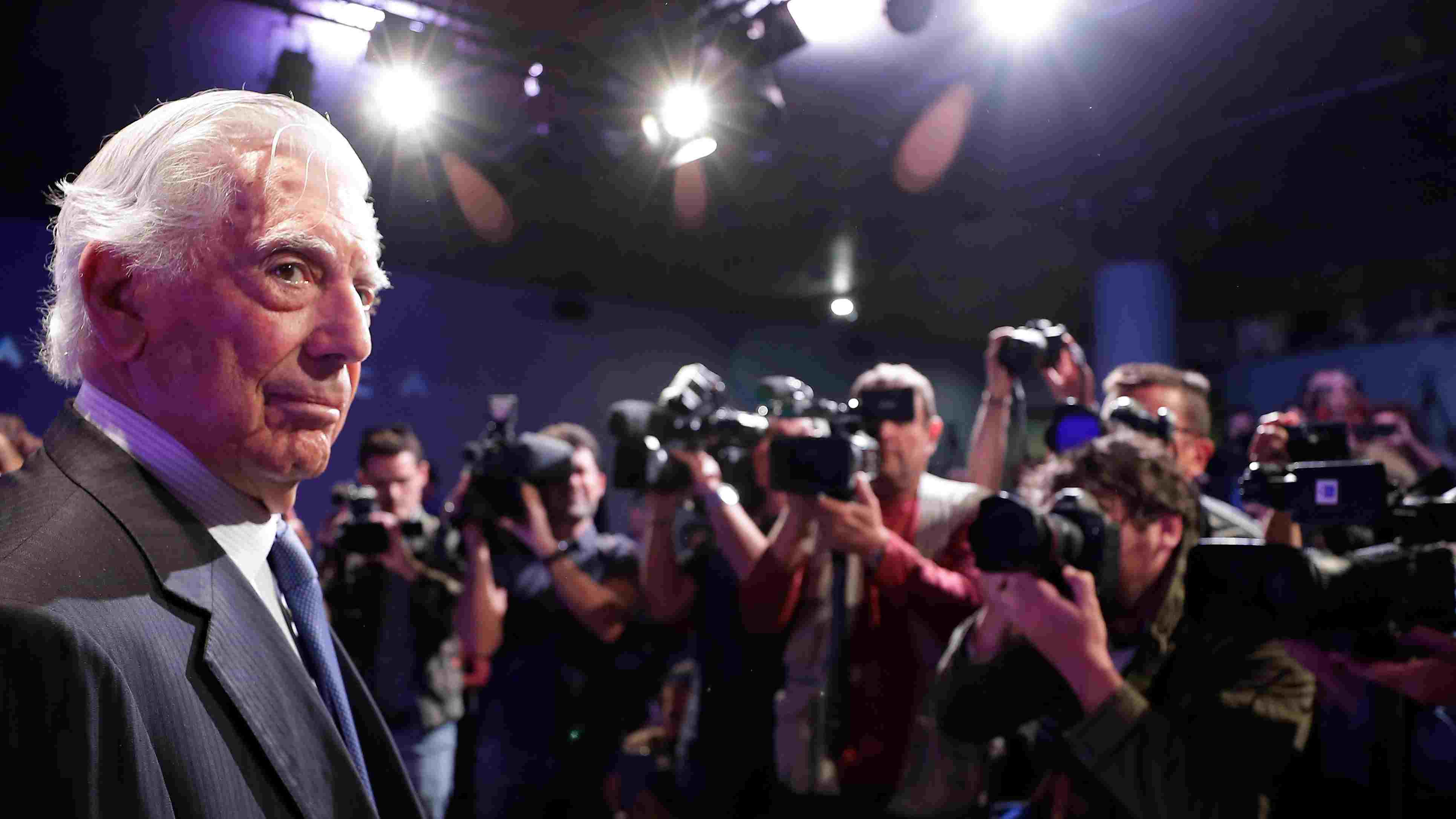 China on Monday criticized Peruvian writer Mario Vargas Llosa for his "extremely irresponsible" remarks over Beijing's handling of the novel coronavirus (COVID-19) outbreak and urged him to discard prejudice and view China "objectively and fairly."

Since the start of the outbreak, China has been "open, transparent and highly responsible" in sharing information with the World Health Organization and relevant countries and engaging in medical cooperation with various countries including Peru and Spain, Chinese Foreign Ministry spokesperson Geng Shuang said at a regular press briefing.

Llosa wrote a commentary published in Spanish newspaper El País on Sunday, in which the Nobel laureate said the virus had originated in China. He also criticized the Chinese government, saying it had "delayed" publishing information regarding the epidemic in the early stages.

He said the world now lives in the fear of the plague like in the Middle Ages and this would not have happened were it not for "China's undemocratic political system." He also said that Chinese doctors who tried to warn of the disease at the beginning of the outbreak were silenced.

Geng said the origin of the virus is a matter of science, requiring professional and science-based assessment.

Beijing urges scientific explanation on the origin of COVID-19

The Chinese embassy to Peru urged Llosa not to smear China in a statement published on its website earlier on Monday.

Llosa as a public figure should make contributions to contain the novel coronavirus outbreak instead of spreading "irresponsible and biased vile comments," the embassy said.

By saying the virus originated in China, the author was trying to "stigmatize" China, it added.

The virus is borderless and the common enemy of humanity, and needs the united efforts of all countries, according to the statement.

It is "unreasonable and unconstructive" to criticize any country's political system at such a time, it said, stressing that each country has the right to choosing a development path that suits its national conditions.

China has been putting all-out efforts to prevent and contain the virus and it has taken a series of unprecedented and effective measures, which shows the system's advantage and capacity in mobilizing resources to protect its people's safety, it said.

China, in an open and transparent manner, has been committed to international cooperation on containing the virus and it has shared experience and information in a timely manner, it added.

China put a lockdown on epicenter Wuhan late January, which won time for other countries to control the outbreak, it emphasized.

"We don't know whether Mr. Vargas Llosa has made a contribution to Europe and Peru in preventing and controlling the disease, but at the same time, China has been actively providing support and help to these countries hit by the virus."

"At such a critical time, we hope Vargas Llosa as a public figure, if he can't make a contribution, at least could stop spreading irresponsible and biased vile comments.