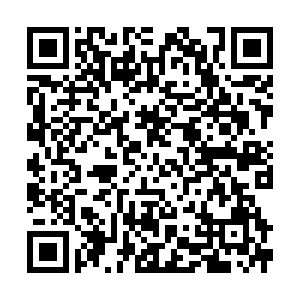 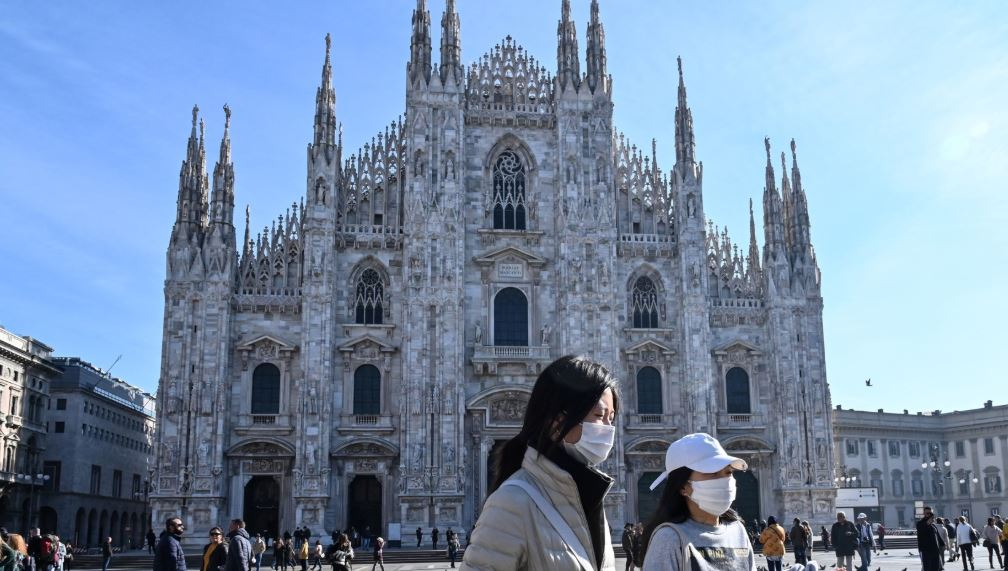 Two women walk in front of Milan cathedral, which has been closed following the explosion of COVID-19 cases in Italy. /AFP Photo

Two women walk in front of Milan cathedral, which has been closed following the explosion of COVID-19 cases in Italy. /AFP Photo

Editor's note: John Ross, is a senior fellow at Chongyang Institute for Financial Studies at Renmin University of China, British scholar, and former Director of Economic and Business Policy of London. The article reflects the author's views, and not necessarily those of CGTN.

Through tremendous sacrifices China has brought the coronavirus under control – the number of new daily cases being reduced from the peak of 3,887 on February 5 to 11 on March 13 (7 imported from outside China), a decline of 98.2 percent. In doing so, the Chinese authorities performed an enormous service not only to the Chinese people but also gave a crucial opportunity to the whole rest of the world to prepare.

To precise, through the determined fight against the virus, China bought almost two months warning to the rest of the world before the coronavirus began to significantly spread there. But the terrible truth is that while China benefited greatly from determined action against the virus, the facts show the West entirely wasted this precious time.

Because the huge economic effect of the coronavirus cannot be separated from its medical impact, it is necessary to study the two together. This is due to the fact that the coronavirus is simultaneously a supply and demand side economic shock. The supply side shock is that the health risk means the work force cannot produce normally, causing huge falls in output. The demand side effect is that significant numbers of services and goods, if they are not consumed in the short term, will not be purchased at all – particularly in the service sector. The falls in China's official manufacturing PMI, to 35.7 in February, and the non-manufacturing PMI to 29.6, reflected this impact within China.

The facts show clearly that the spread of the virus in the West is now already reaching levels far higher than at the worst point of the crisis in China. As will be demonstrated, nothing short of a disaster is now unfolding in Europe. The situation in the U.S., so far, is following Europe with a delay of about 10 days.

This fact that the intensity of the coronavirus crisis in Europe is already worse than at the worst period of the virus in China is concealed by misleading comparisons of the absolute number of cases in Europe compared to China. But, for example, China's population is 17 times larger than Germany or 23 times larger than Italy. To realistically measure the relative impact of the coronavirus crisis in Europe compared to China, it is necessary to measure the virus's spread in proportion to population. 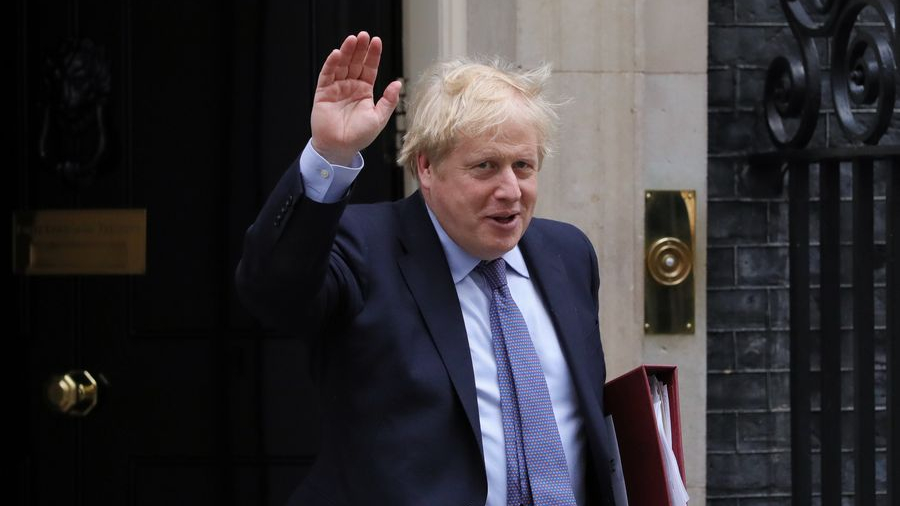 Western governments are openly telling their populations that it is only a matter of time before the number of deaths becomes very high. British Prime Minister Johnson announced: 'Many more families, are going to lose loved ones before their time.' Italy's cumulative death toll (1,400 as of March 14) would be equivalent to around 33,000 in a country with China's population!

This data makes clear Europe's situation is already far worse than at the worst period in China. In short, the European governments totally failed to use the time they had to prepare for the virus to arrive.

The virus's huge economic impact in the West follows from this medical disaster. Data on the impact on production of the virus in the West is not yet available. But the Western economies were already weakening when the coronavirus hit. The peak of the current U.S. and EU business cycles was in the second quarter of 2018. From then until the fourth quarter of 2018, the U.S. GDP growth had fallen from 3.2 percent to 2.3 percent, and the EU's from 2.5 percent to 1.2 percent. Without an extraordinary stroke of luck the virus hitting already slowing Western economies will push them into recession.

As Western companies had already accumulated very large debts any resulting revenue slowdown, creating difficulty to repay this debt, carries a risk of transmission of crisis into credit and other markets.

This explains the literally unprecedented impact on Western share markets. The fall of U.S. share prices into a bear market, a 20 percent fall, took only 16 days –  even more rapid than in 1929.

Why, when China has been getting the virus under control, has there been such a catastrophic failure in the West? The reason is in large part because instead of learning the positive lessons of China's ability to control the virus, the Western media and the U.S. government engaged in anti-China propaganda. The bitter truth is that the anti-China propaganda campaign has to some extent contributed to the West being negligent to the looming crisis and they are now facing a medical, human and economic disaster.